Foreign Investment: The Problem of Domestic Capital Accumulation (4 of 5) 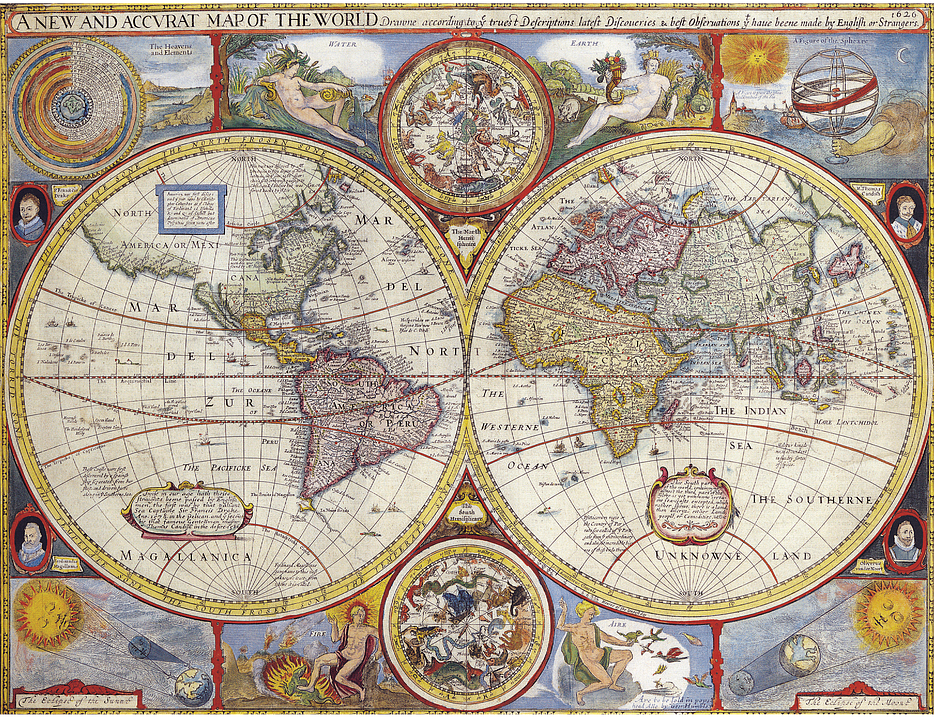 Progressive taxation of income and profits means that precisely those parts of the income which people would have saved and invested are taxed away. Take the example of the United States. A few years ago, there was an “excess-profit” tax, which meant that out of one dol­lar earned, a corporation retained only eighteen cents. When these eighteen cents were paid out to the share­holders, those who had a great number of shares had to pay another sixty or eighty or even greater percent of it in taxes. Out of the dollar of profit they retained about seven cents, and ninety-three cents went to the govern­ment. Of this ninety-three percent, the greater part would have been saved and invested. Instead, the government used it for current expenditure. This is the policy of the United States.

But in many other countries the problem is very critical. There is no–or not sufficient–domestic saving, and capital investment from abroad is seriously reduced by the fact that these countries are openly hostile to foreign investment. How can they talk about industrialization, about the necessity to develop new plants, to improve conditions, to raise the standard of living, to have higher wage rates, better means of transportation, if they are doing things that will have precisely the opposite effect? What their policies actually accomplish is to prevent or to slow down the accumulation of domestic capital and to put obstacles in the way of foreign capital.

The end result is certainly very bad. Such a situation must bring about a loss of confidence, and there is now more and more distrust of foreign investment in the world. Even if the countries concerned were to change their policies immediately and were to make all possible promises, it is very doubtful that they could once more inspire foreign capitalists to invest.

There are, of course, some methods to avoid this consequence. One could establish some international statutes, not only agreements, that would withdraw the foreign investments from national jurisdiction. This is something the United Nations could do. But the United Nations is simply a meeting place for useless discussions. Realizing the enormous importance of foreign investment, realizing that foreign investment alone can bring about an improvement in political and economical world conditions, one could try to do something from the point of view of international legislation.

This is a technical legal problem, which I only mention, because the situation is not hopeless. If the world really wanted to make it possible for the developing countries to raise their standard of living to the level of the American way of life, then it could be done. It is only necessary to realize how it could be done.

What is lacking in order to make the developing countries as prosperous as the United States is only one thing: capital-and, of course, the freedom to employ it under the discipline of the market and not the discipline of the government. These nations must accumulate domestic capital, and they must make it possible for foreign capital to come into their countries.

For the development of domestic saving it is necessary to mention again that domestic saving by the masses of the population presupposes a stable monetary unit. This implies the absence of any kind of inflation.

A great part of the capital at work in American enterprises is owned by the workers themselves and by other people with modest means. Billions and billions of saving deposits, of bonds, and of insurance policies are operating in these enterprises. On the American money market today it is no longer the banks, it is the insurance companies that are the greatest money lenders. And the money of the insurance company is–not legally, but economically–the property of the insured. And practically everybody in the United States is insured in one way or another.