Final Thoughts on the Uniformity of Profit Principle

The uniformity-of-profit principle describes a tendency, never an actually existing state of affairs. 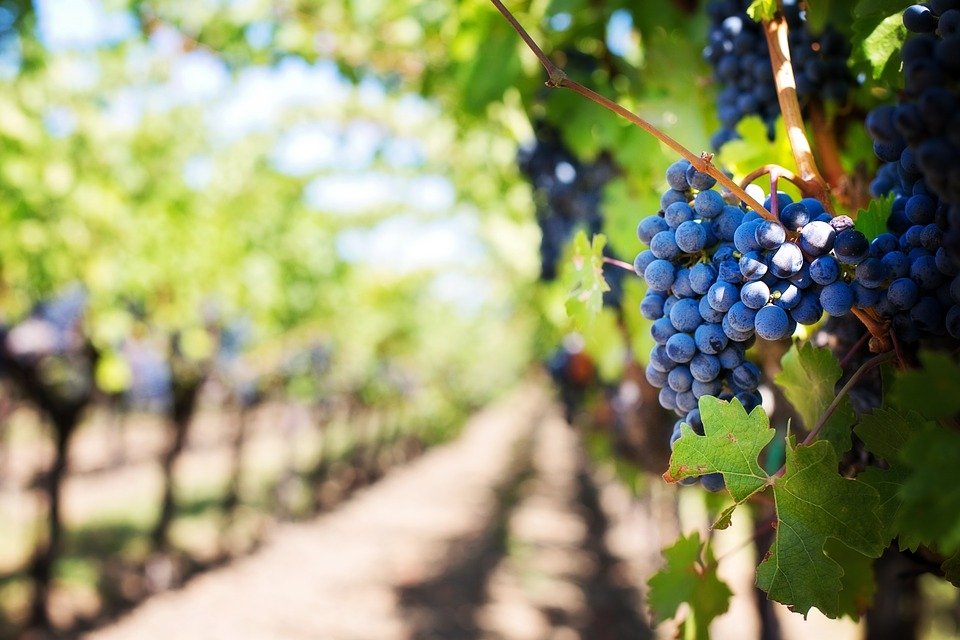 In addition to changes in the selling prices of products resulting from changes in the amount of capital invested in an industry, other factors also operate to establish a uniform rate of profit among the different branches of production.

One of these has already been indicated in the discussion of the effects of repealing or maintaining farm subsidies. There it was pointed out that as agricultural output is increased, unit costs rise as the result of the operation of the law of diminishing returns and the need to resort to land of inferior quality. The same factors operate on unit costs in the case of mining. And obviously they operate in reverse when it is a question of reducing the production of agricultural commodities or minerals. Thus, in cases of this kind, the investment of additional capital operates to reduce the rate of profit by virtue of bringing about a combination of lower selling prices and higher unit costs of production, not simply lower selling prices alone. By the same token, the withdrawal of capital in such cases operates to raise the rate of profit by virtue of a bringing about a combination of higher selling prices and lower unit costs of production, not simply higher selling prices alone.

In all such cases, the industry whose product is in greater demand and whose rate of profit has been elevated above the average, will, as before, experience an influx of capital investment. In these circumstances, the effect of the additional capital investment will be not only to increase the supply and reduce the selling price of the product, but also to raise the demand relative to the supply of one or more of the factors of production the industry uses. This will raise the price of those factors of production and thus the industry’s unit cost of production. Thus, in this case too, the industry’s rate of profit will fall toward the general level both because of a fall in its selling price and a rise in its costs.

By the same token, the industry whose product is in decreased demand and whose rate of profit has been depressed below the general level, will, as before, experience an efflux of capital. The effect will be both to reduce the supply of its product and the demand for one or more of the factors of production it uses. Thus, while the selling price of its product tends to rise, the prices that constitute its costs of production tend to fall. Its rate of profit, therefore, tends to be restored to the general level as the result of both of these phenomena.

It should be realized that this discussion implies that the uniformity-of-profit principle operates even in circumstances in which it is physically not possible to increase the production of a product because one or more of the necessary factors of production simply does not exist.

For example, if there is an increase in demand for a particular wine, which must be made from grapes that can be grown only on a small quantity of land on which very special growing conditions exist, the first effect will be a rise in the price of the wine and in the rate of profit to be made in producing the wine. As usual, additional capital will now tend to be invested in producing the item, but the effect of the additional investment in this case will simply be to raise the price of the grapes and the vineyards. The rate of profit in this case will be brought down to the general level without an increase in supply and fall in the price of the product. It will be brought down by virtue of the rise in the prices of the factors of production and in the amount of capital that must be invested in order to earn any larger amount of profit. The winery will not be able to go on making an above-average rate of profit, because it will have to pay a correspondingly higher price of grapes. The vineyard, that receives the higher price of the grapes, will not be able to go on making a higher rate of profit, because the value of the vineyard will increase to the point that its larger amount of profit, earned on the more valuable grape crop, is divided by a correspondingly larger amount of capital that must be invested in order to purchase such a vineyard. If, of course, the demand for the wine later falls, the result will be a fall in the price of the grapes and in the value of the vineyard, which will once again tend to establish a rate of profit on a par with the general rate. Still another factor working to establish a uniform rate of profit is changes in the percentage of capacity at which plant and equipment are operated, or, for short, changes in the operating rate of firms. Indeed, it is possible, within limits, that this factor can work even in the absence of changes in the price both of the product and of the factors of production used to produce it.

Whenever there is an increase in demand for the product of an industry which possesses unused plant capacity, the effect is to make that industry operate at a higher level of capacity. By the same token, the effect of a decrease in demand is to cause the industry to operate at a lower level of capacity. Even if the price of the product does not change, the change in the extent to which plant capacity is utilized makes the average profit margin in the industry vary in the same direction as the change in demand. This is because utilizing plant capacity at a higher rate spreads such fixed costs as depreciation quotas over more units of product and thus reduces unit costs. Thus the profit per unit and the average profit margin increase. Furthermore, in causing a higher operating rate at unchanged selling prices, the rise in demand also causes a rise in the rate of capital turnover, inasmuch as a larger physical volume of goods sold at the same prices represents greater sales revenues. While sales revenues are markedly greater, the size of the capital invested in the plants operating at higher rates increases only by the necessary increase in working capital—that is, the capital invested in such things as inventory and work in progress. This means that the increase in capital almost certainly takes place in much smaller proportion than the increase in sales revenues. Thus, on the strength both of a higher profit margin and higher capital turnover ratio, the rate of profit on capital invested in the industry necessarily increases as the demand for its products rises. Of course, for the same reasons as just given, but working in reverse, the rate of profit on capital invested in an industry necessarily falls when a fall in demand causes operation at a lower level of capacity.

On the basis of such facts, a rise in the demand for a product may be accompanied by an above-average rate of profit simply by virtue of a rise in the operating rate of the industry, without a rise in the selling prices of its products. In response to this higher rate of profit, additional capital is invested, and the effect of the additional investment is to reduce the rate of profit of the industry, back toward the general level, merely by virtue of the consequence being a reduction in the rate of capacity utilization. Similarly, the withdrawal of capital from an industry with a below-average rate of profit can restore the rate of profit merely by virtue of raising the operating rate of the plant and equipment that remains. This mechanism of adjustment can exist in an industry which normally maintains the same selling prices so long as it operates within some defined range of capacity, and which experiences a pronounced tendency toward a rise or fall in its average rate of operations due to changes in demand. Before the rise in demand is such as to outstrip its ability to meet it at the prevailing prices of its products, it adds to its capacity and meets the now higher level of demand with additional capacity. The advantage to the firms which do this is that it forestalls the possibility of competitors or potential competitors seizing the opportunity of meeting the additional demand. In that case, not only would the rate of profit of the firms which undertake the expansion come back down, but their share of the market would be reduced as well. Likewise, before a declining demand goes too far, it may be accompanied by decisions not to replace plant and equipment otherwise coming due for replacement.

It must be stressed that the uniformity-of-profit principle describes a tendency, never an actually existing state of affairs. This is because before a uniform rate of profit can be achieved in all branches of production, new changes occur, requiring a different pattern of investment of capital in the economic system if such uniformity is to be achieved. And before the relative size of the various industries can be adjusted to conform with that pattern, still further changes occur, requiring yet another pattern of investment of capital, and so on without end. Thus, the economic system never comes to rest in an actual state of final equilibrium, whose existence is an essential condition of the existence of a uniform rate of profit. The economic system is merely tending toward such an equilibrium, which is itself constantly changing.

The final equilibrium toward which the economic system tends constantly changes because of continuous changes in such phenomena as the state of technology and supply of capital equipment, population and its distribution in terms of age and sex, climate and weather conditions, usefulness of various areas for mining, and so on.

The uniformity-of-profit principle is nonetheless fully real. Its reality is confirmed by the fact that definite changes must occur in order to prevent its realization. Among the most important of such changes, of course, is, as we have seen, the continuous innovation required to stay ahead of competitors, whose emulation of one’s earlier improvements would, in fact, drive one’s profits down to the average rate if one did not continue to innovate.

This series is adapted from Reisman’s Capitalism: A Treatise on Economics, Chapter 6, The Dependence of the Division of Labor on Capitalism, “Additional Bases for the Uniformity-of-Profit Principle”