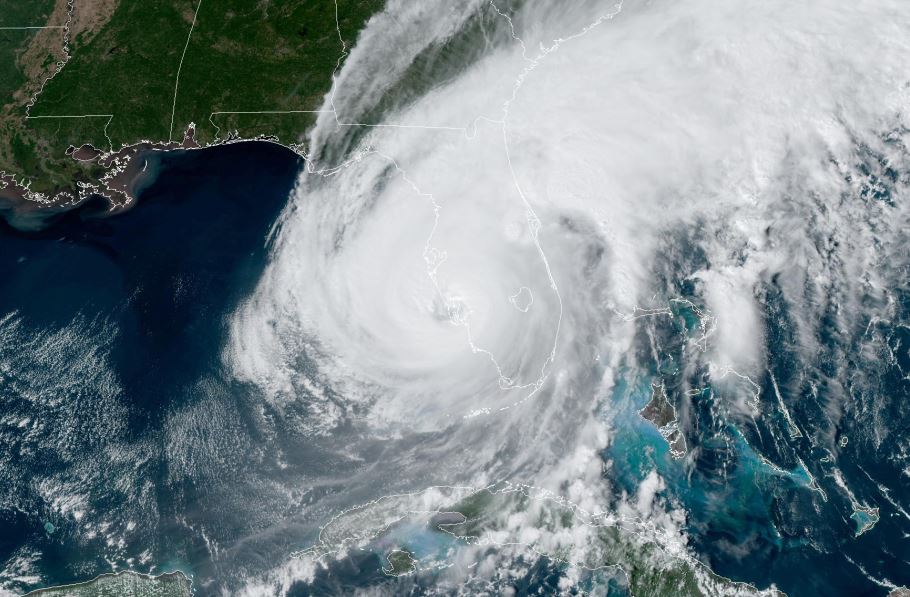 We are exposed to an ever-increasing torrent of alarming climate news, with pictures of extreme weather events and destruction delivered on an hourly basis. We should still pay attention — clearly, the warnings on Hurricane Ian need to be heard.

But it doesn’t mean hurricanes are battering American coasts more frequently, as is often implied or outright claimed. Instead, the torrent of news is mainly caused by the CNN effect — many more cameras now capture every catastrophe and replay it 24/7. To make good policies, we need to look at long-term data.

Much of the best data comes from the United States. And despite what you may hear over and again, Atlantic hurricanes are not becoming more frequent. In fact, the frequency of hurricanes making landfall in the continental United States has declined slightly since 1900. 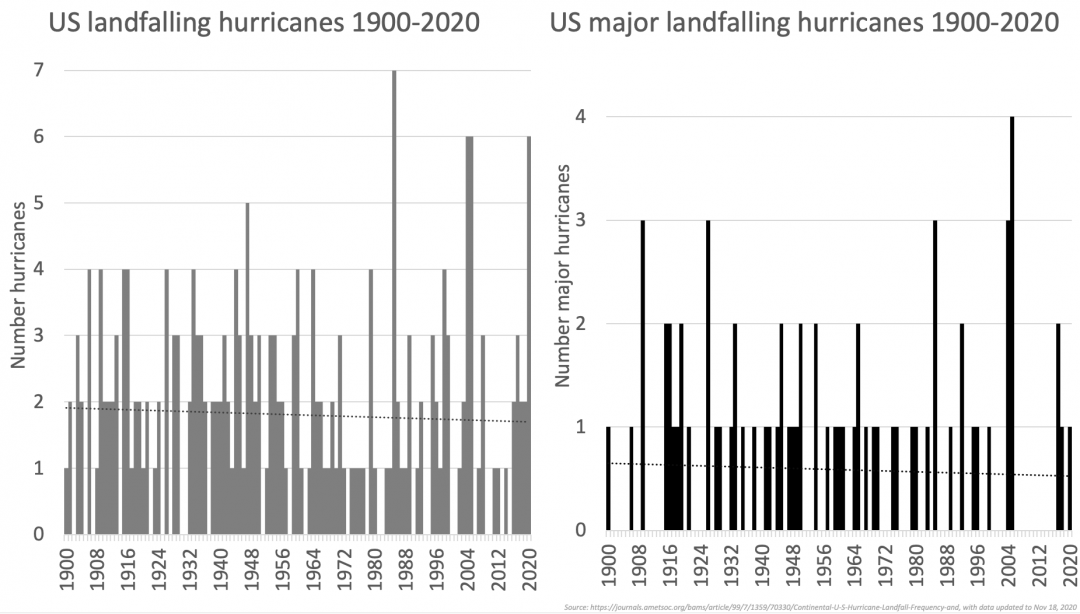 Airplanes and satellites have dramatically increased the number of storms scientists can spot at sea today. That is why the frequency of landfall hurricanes, reliably documented back to 1900, is a better statistic than the total number of Atlantic hurricanes.

And there aren’t more powerful hurricanes, either. The frequency of Category 3 and above hurricanes making landfall since 1900 is also trending slightly down.

Best long-term data is US landfalling hurricanes, because reliably recorded since 1900

Frequency of all hurricanes *not* increasing

Although you hear much about hurricanes getting stronger, a study in the journal Nature finds that the increases are “not part of a century-scale increase, but a recovery from a deep minimum in the 1960s–1980s.”

Although data for the rest of the world is less extensive, we see the same picture. The best reconstruction from 1950 to 2020 shows no significant increase for all or major hurricane frequency.

Images of hurricane devastation abound, but remember that development and population along shores, especially in the United States, has expanded dramatically over the last century. Many more people live in the paths of these destructive storms compared to even a few decades ago. Florida had less than 600,000 houses in 1940 — today, that number is 17 times higher, at more than 10 million.

But better infrastructure, fed by improved technology and wealth, does more to protect lives and property than cutting carbon emissions. Today, hurricanes worldwide cause damage worth 0.04 percent of the global gross domestic product. And even accounting for the recent estimate by the U.N. Intergovernmental Panel on Climate Change that the proportion of strong hurricanes will increase, the destruction dealt by these storms is still projected by a study in Nature to drop to 0.02 percent of global GDP in 2100 as the world economy gets richer, making infrastructure more resilient. Even if we could entirely eliminate climate change (which we, of course, can’t), it would only slightly speed up that decrease to hit 0.01 percent in 2100.

The best long-term data on hurricanes hitting the United States shows a decline, even for strong hurricanes. And with or without emissions cuts, the world is becoming more resilient to hurricanes. 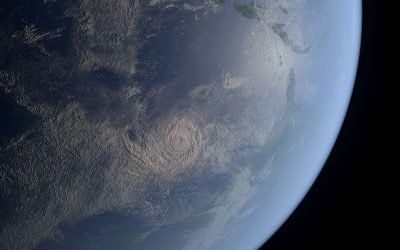