Biden and Trump are Two Faces of Fascism

The only difference between the Biden version of fascism and the conservative version is whose property they seek to control. 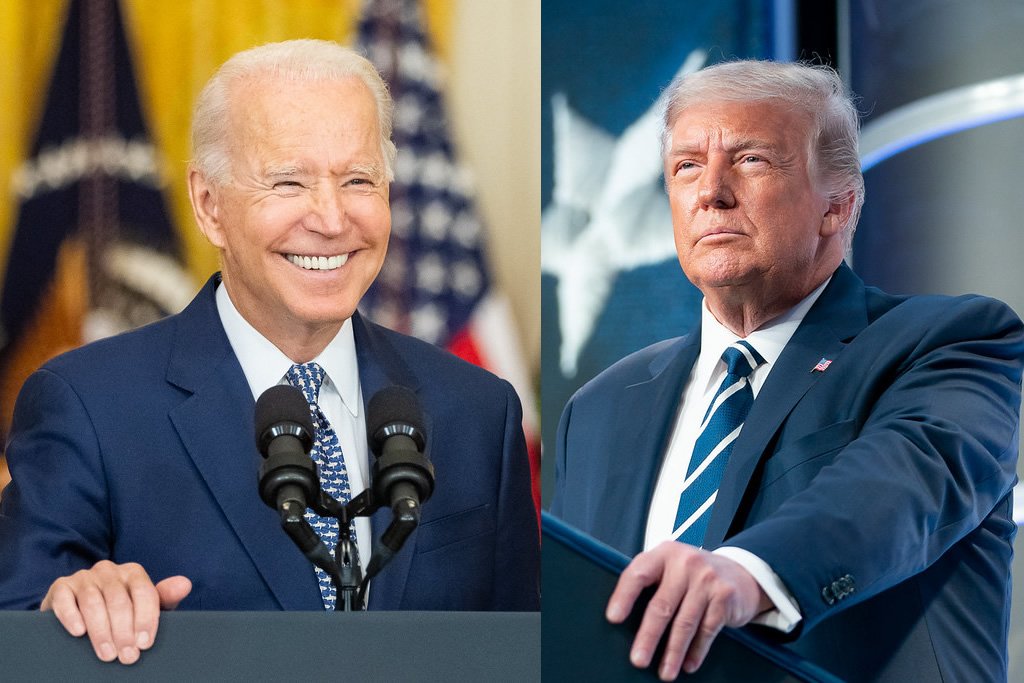 Biden is correct to identify the growing elements of fascism within the Republican party. However, he fails to recognize the fascist elements within his own policies. Biden and Trump are two faces of fascism.

In an article titled, “The Fascist New Frontier,” Ayn Rand identified the essence of socialism and fascism:

As one example, Biden supports policies that control the production and use of energy. He has denied permits for the Keystone XL pipeline and supported policies that make it more difficult to build natural gas pipelines. He hasn’t seized the property of landowners and fossil fuel companies. However, rather than protect the freedom of individuals and businesses to use their property as they deem best, he has issued mandates and prohibitions to control the use of private property.

Despite their proclamations supporting the free market and property rights, Republicans are increasingly calling for government control of private property. The attacks on Big Tech are but one example. Rather than protect the freedom of Big Tech companies to establish terms and conditions for using their property, Republicans want to dictate what social media companies must allow on their platforms.

Biden went on to claim that Republicans are a threat to American democracy. He conveniently evades the fact that democracy is not the same as freedom. Democracy means unrestricted majority rule, that the majority may impose its values upon the minority. It is worth remembering that Hitler and the Nazis came to power in a democratic Germany.