The report on eviction filings looks at groups, not individuals. Consequently, it fails to identify the context for the individuals who were evicted. 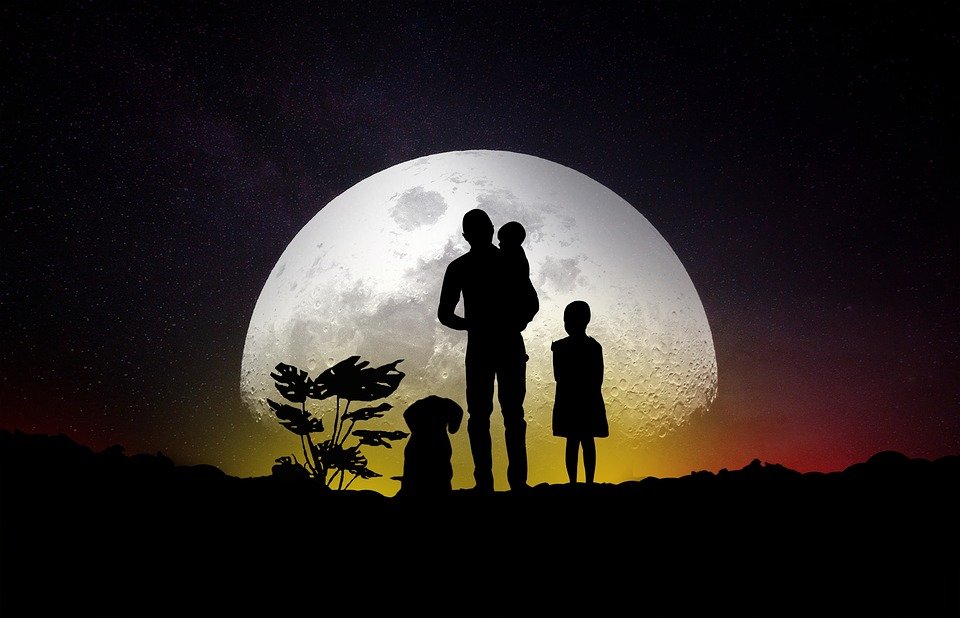 Mark Twain popularized the phrase “lies, damned lies, and statistics.” The essential meaning of the phrase is that statistics can be misrepresented to support a particular position. A recent report from Housing for All Massachusetts and the Massachusetts Institute of Technology is an example of abusing statistics. In the Introduction, the authors claim,

This report… reveals that eviction filings have been racialized, gendered, and classed across Massachusetts since the end of the state moratorium on evictions.

The researchers examined eviction records from October 18, 2020, to October 30, 2021. The report had three key findings:

Evictions, the report wants us to believe, are a part of the legacy of past racist housing policies, such as exclusionary zoning and “redlining.” But the report offers absolutely no evidence to support this view.

While the numbers may be accurate, this is an example of abusing statistics. The fact that something happens to “people of color” disproportionally is not evidence of past or present racism. If we examine statistics out of context, we can easily draw erroneous conclusions.

The report looked at 21,768 eviction cases. Of those, 14,816 were for non-payment of rent. Another 3,243 were “for cause” (this generally means the tenant paid the rent but broke the lease agreement in some other manner). The remaining 3,528 were no fault evictions (usually the landlord did not renew the lease and the tenant refuses to move). About 83 percent of the eviction filings were for the tenant’s default, either by not paying the rent or by violating some other provision of the lease. Rather than claim that disproportionate eviction filings is because of racism, a more objective conclusion might be that “people of color” disproportionately broke their lease.

The real problem here is that the report looks at groups, not individuals. Consequently, it fails to identify the context for the individuals who were evicted. To the researchers, the only part of the context that is relevant is skin color.

I have evicted a dozen tenants over the years. Every single one was a “person of color.” If you look at that statistic out of context, like the researchers in the study, you might conclude that I am a racist. However, the full context paints a different picture. More than 90 percent of my tenants have been “people of color.”

Most landlords, including myself, try to avoid an eviction when possible. Evictions can be expensive, time-consuming, and stressful. We generally try to work out an agreement that is mutually beneficial. But tenants are not always cooperative, and we must resort to legal measures. We don’t evict tenants because of their skin color. We evict them because they have defaulted on our contractual agreement.