To Lower Rents Increase The Profits From Building Rental Housing

Housing activists think that the solution to the housing shortage is to shackle housing producers. 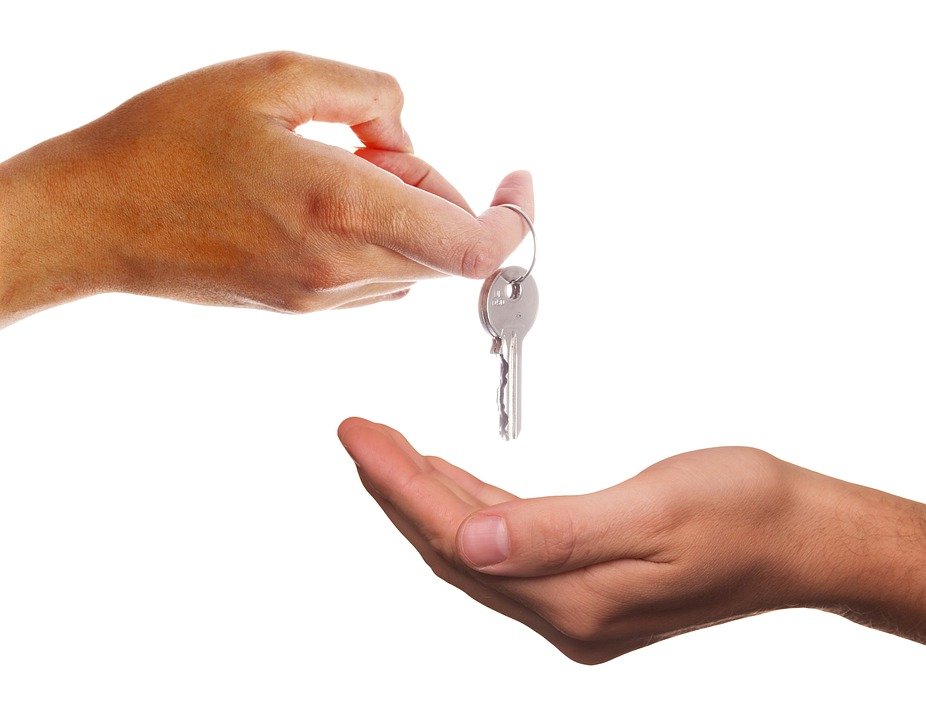 For years, tenants and housing activists have complained that there is a housing shortage and that “the rent is too damn high.” While failing to tell us what rent would not be “too damn high,” they trot out a variety of proposals which do virtually nothing to increase the housing supply.

According to the National Low Income Housing Coalition (NLIHC), there is a nationwide shortage of at least seven million housing units for low-income households. A spokesman for NLIHC said that the core of the crisis is a “fundamental power imbalance between landlords and renters.” The solution, she claims, is “robust tenant protections” like a freeze on rent increases, eviction moratoriums, and “good cause eviction” laws. She didn’t bother to explain how these “tenant protections” will increase the supply of housing.

Another activist notes that those whose application is rejected commonly have poor credit, a criminal record, or a prior eviction. Until landlords are prohibited from using such criteria when screening tenants, “greedy property owners will continue to rake in money unabated.” Like the NLIHC spokesman, she couldn’t be troubled to explain how such prohibitions will increase the supply of housing.

Housing activists want to limit rental housing owners to a “reasonable profit”—a term that they seldom define. They fail to recognize and accept a basic economic truth: When the profit potential of an investment is artificially limited, investors will find more profitable uses for their money. As the number of controls increase the money invested into rental housing will decrease and many landlords will simply get out of the rental business. We cannot and will not increase the supply of housing by discouraging the production of housing.

Housing investors are motivated by the desire to make a profit. Housing activists want to remove the profit motive. When the motive to produce is destroyed, production is also destroyed.

The solution to a housing shortage is to free the housing producers. The solution is to remove the barriers to producing housing and the limits on profit. Until that happens, the supply shortage will continue, and renters will continue to complain that the rent is too damn high.