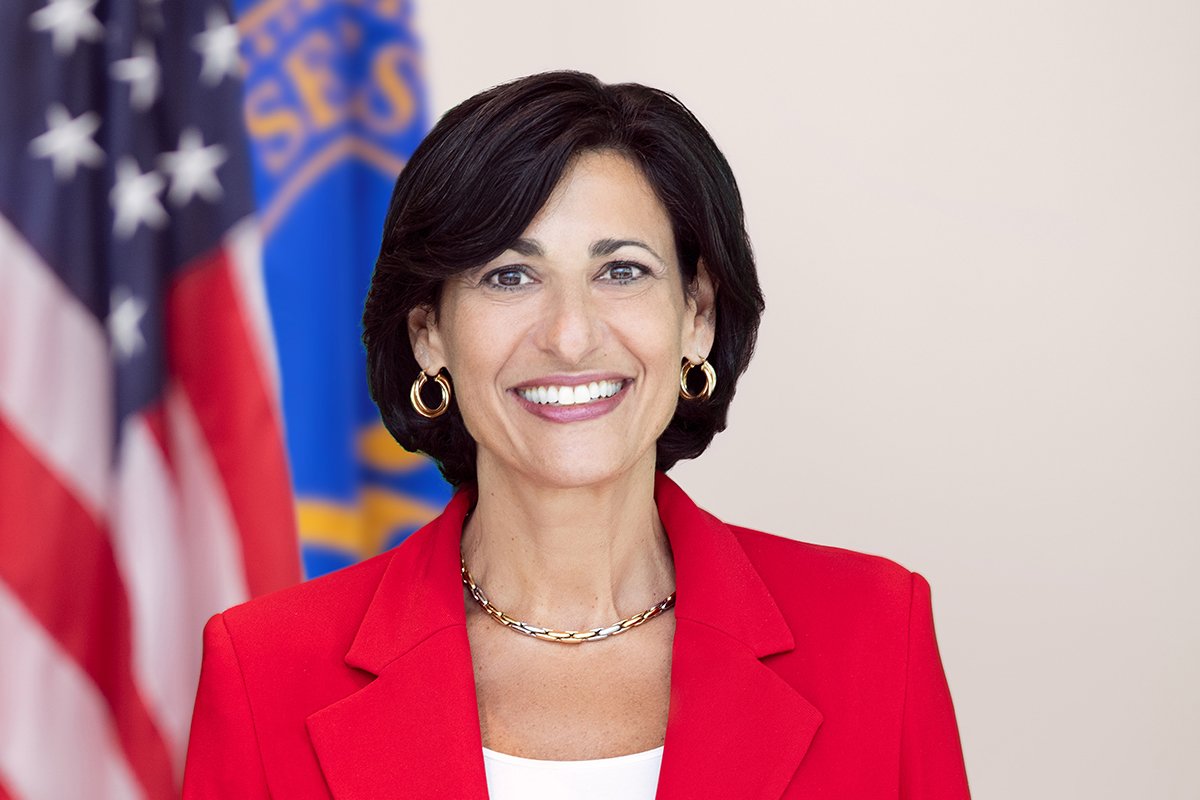 Any serious effort to end the crisis must deal with the problem of the administrative state and the bureaucratic power thereof. Without that focus, no reform effort can get anywhere. That is surely a main takeaway from the trauma of our times.

The solution has to be drastic and it has to work. The reason is simple: a free and functioning society cannot coexist with an undemocratic beast like this on the loose, making its own laws and running roughshod over rights and liberties with zero oversight from elected leaders. Until the administrative state is defanged and disempowered, there will be no representative government and no hope for change.

It’s obvious that the bureaucracies will not reform themselves. In promising an overhaul of the Centers for Disease Control and Prevention, for example, Rochelle Walensky emphasized better communication and less confusing messaging to the public. This is the appearance of an apology: “I’m sorry you’re upset.” The reform will be the same: cosmetic without reality. It will not deal with the central problem as plainly stated by Harvey Risch: “industry subservience and epidemiologic incompetence.”

The agency wants another chance. Maybe it does not deserve one. Still, let us reflect on how reform happens in the real world outside of government.

When a private company loses customers, its revenue declines, its stock price falls, and what happens if it wants to avoid bankruptcy? It usually taps new management, including in its C suite. Then begins the hard look. Where are the excess costs? Where are the unprofitable sectors? Where are the missed opportunities? In every case, there is a test of the new actions. Do they increase valuations?

Every private company of a certain size has a wasteful bureaucracy and taming it is always a challenge, even for the best of managers and owners. In this case, however, there is both the incentive and a standard by which to judge the results. Thanks to double-entry bookkeeping invented in the 14th century (though there are scraps of evidence of it in the ancient world too), we have a rational means to discover where to cut and where to expand. It’s not infallible but it provides a guide and an efficacy test.

In the case of government bureaucracy, accounting operates very differently. Congress approves the money and it is spent. That’s the end. There are no consumers voluntarily electing to purchase their services. Their revenue is extracted via various forms of force.

The Government Accounting Office can make sure that the money incoming and outgoing are properly recorded and that overruns are minimized. Its loan accounts need to be in order and paid up if possible. This division and that division get an allocation and need to stick with it.

What’s missing here is any sort of metric that points to a larger concern: assessing whether any of this is actually worth it. This is what we cannot know. This is because of the institutional structure. Ultimately, we rely on intuition and opinion. We think transportation is a social good so let’s have a Department of Transportation. We think health is important so let’s have a Department of Health and Human Services. And so on. If the results don’t quite meet expectations, Congress can revisit.

That’s about it. This lack of economic rationality of government bureaucracy becomes a massive problem especially when it promises a reorganization as the Centers for Disease Control and Prevention is currently doing. How precisely is it supposed to go about reallocating its resources in a way that achieves great public health benefits if there is no real metric that aligns such benefits to the current expenditures and operations?

Lacking any such economic or accounting tools – which private enterprise takes for granted – such bureaucracies end up making things up as they go along. Or more likely: they respond to the private interests which have the greatest stake in the outcomes of the agency.

This is how it happens that pharmaceutical companies have exercised such an enormous influence over the FDA, CDC, and NIH. When the pandemic hit, one might suppose that a National Institutes of Health would, for example, immediately throw resources into discovering which existing medications could be effective and repurpose them. It was not a priority. That instead was left to private actors who were motivated by such concerns as the Hippocratic Oath.

Which speaks to another problem. When a government agency purports to handle the whole problem – relying on its chosen experts and monopolizing the conversation – it squeezes out other options. No doubt that long-term care facilities and hospitals would have handled the Covid problem better without government edicts telling them precisely what to do. Same with individuals: those with higher risk tolerance would have gone about their business while those in the vulnerable category would have exercised more caution.

In any case, let’s say that the politicians decide that the CDC is out of control and needs an old-fashioned budget cut of, say, 10%. It hardly ever happens but let’s say it did, and the managers of the CDC want to implement such a thing in a way that maximizes efficiency and still serves the public. Where to cut? How to know? There are no sectors profiting and no sectors losing money: it’s all just funds coming and going. There truly is no economically rational way to go about this.

What we know for sure is that such a cut would provoke internal panic and a scramble for influence over the process. The bureaucracy has a life of its own and wants to survive. It will do anything possible to stop cuts from happening. The first place to cut, they always decide, is that which teaches the politicians and the public a brutal lesson: never trim our budget. They do this by eliminating the things that people care about most!

In Washington parlance, this is called the Washington Monument ploy. Whenever there is a budgetary freeze or restraint, the first things that close are the main visitor centers in the city, as if to send a signal to all the people who come for pilgrimages. It usually works because people call their elected representatives in anger and demand for the monuments to open again.

Washington specializes in these high-dudgeon performances of austerity theater. They do it every few years. So it will be if anyone dares impose a cut of the CDC’s budget. Guaranteed: the bureaucrats will feed the media tales of woe of sick children, suffering elderly people, teens drinking bleach or eating dishwashing pods, or some other absurdity, and say that this is what happens when you devalue public health.

Here is the core problem with ripping off the band-aid slowly. There is no painless way to do this. And there is no truly rational way to go about cutting the budgets of government bureaucracy without provoking a backlash that makes the cutters look like monsters.

After Betsy DeVos left the Department of Education, and observing from the inside what a disaster it truly was, she said what needed to be said. Abolish it. Shut it down. Defund it completely. Forget about it. It does nothing useful. Everything it does can be performed better at the state level or private markets. All true.

What she says about the Department of Education is equally true of another hundred-plus agencies of the administrative state. People have been talking lately about abolishing the FBI. Great, do it. Same goes for the CDC. It’s time. Right now. Pull the plug on the whole thing and sell the real estate.

Truly there is no other option except continuing to do what we are doing now. The status quo is intolerable.

If a serious reform-minded Congress comes to power, abolition and not reform and not cuts, needs to be the starting point of discussion. The hour is late and so much is at stake, including freedom itself. This might be the last chance.

New CEOs do it all the time. They shut down whole divisions, let go thousands of employees, end relationships with suppliers, sell off properties, and do anything possible to save the company. They do it in order to survive. The company in this case is the United States and it too needs saving. To have any hope of that requires dismantling the unConstitutional structures of cruft that have grown up within government which have so completely alienated it from the will of the people.

There needs to be a to-be-abolished list and any federal government institution with the word agency, department, or bureau needs to be on it. The last few years have shown us the power of these institutions and the devastation they can cause. The only sure way of preventing it from happening again is to put a hard stop on all the bureaucracies that caused our suffering. Society itself, which is smarter than bureaucracy, can manage the rest.