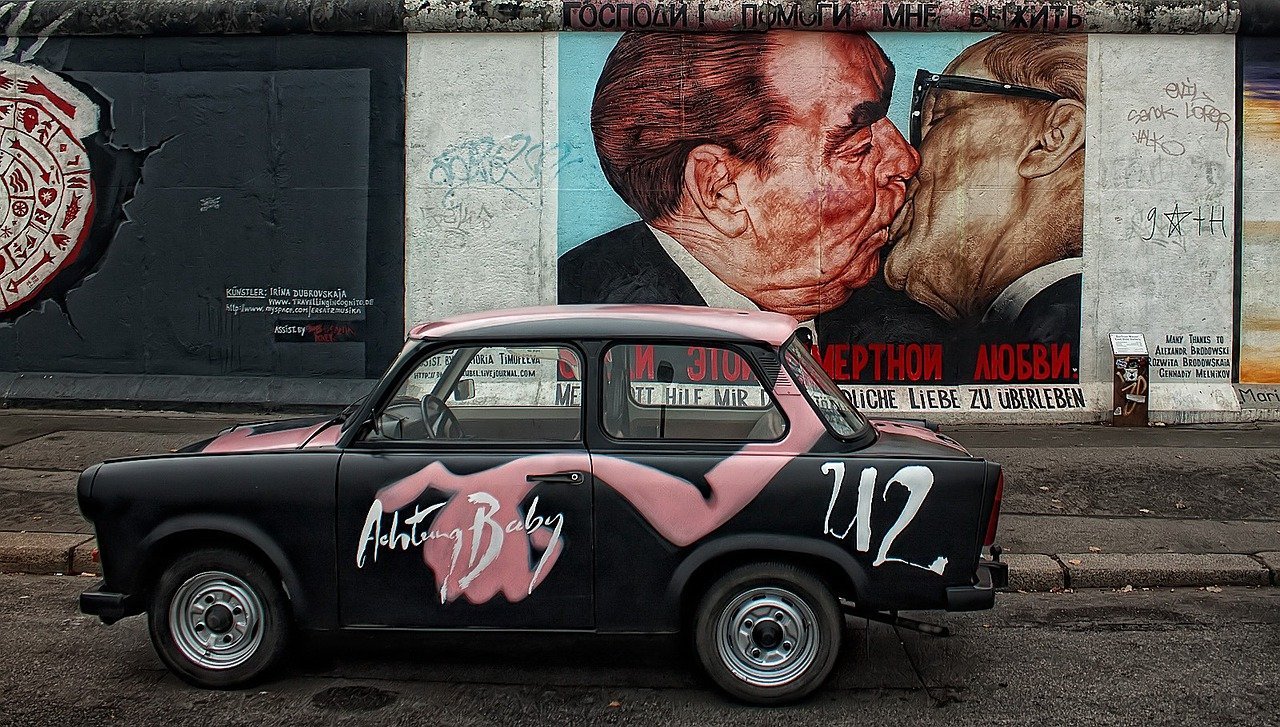 Germany imports 32 percent of its natural gas supplies from Russia, who is now reducing those flows due to sanctions that Europe has imposed on the country since its invasion of Ukraine. And should Russia reduce its exports to zero, Germany would have less than 3 months of natural gas supplies on hand if its storage areas are 95 percent full by November. So, besides running its coal plants, Germany is considering operating its 3 remaining nuclear reactors that are scheduled to be shuttered by the end of the year through this winter. Germany, however, also gets most of its uranium fuel from Russia, which supplies more than a third of the global demand for enriched uranium. Germany’s three remaining nuclear reactors run mainly on uranium from Russia and Kazakhstan. Germany’s also gets 34 percent of its oil from Russia and 53 percent of its hard coal supplies. Germany’s coal mines supply the country with lower-BTU lignite coal since hard coal production was phased out in the country in 2018. In 2021, Germany accounted for 46 percent of the total lignite produced in the European Union.

After Japan’s nuclear accident at Fukushima in 2011, Germany started its phase out of nuclear power and it now has only 3 reactors remaining, suppling 6 percent of its electricity. Those 3 reactors are scheduled to be shuttered by the end of the year. To extend their life, a decision has to be formally adopted by German Chancellor Olaf Scholz’s cabinet and would likely require a vote in Parliament. A cabinet decision is also awaiting an assessment of Germany’s energy needs that will be concluded in the coming weeks, taking into account a possible shortage of gas this winter after Russia recently cut gas exports to Germany by 80 percent. It is clear that Germany is facing a likely shortage of gas and officials indicate that letting the reactors operate longer does not pose a safety concern. Unlike the sanctions on Russian fossil fuels, there are currently no sanctions on Russian nuclear fuel imports for civil use.

The nuclear extension will need to get through technical, legal and political hurdles. Laws may need to be amended to allow for the reactors to remain online and to replenish them with fresh fuel rods. Complex certification, as well as insurance and nuclear-waste disposal procedures, also could be required. The last three German nuclear power plants are Isar 2 in the southern state of Bavaria, Neckarwestheim 2 in Baden-Wurttemberg and Emsland in Lower Saxony.

A recent survey showed three quarters of Germans wanted the reactor closures to be postponed. The shift in public opinion in favor of keeping the plants online occurred since Russia invaded Ukraine in February, and energy prices began their steep climb.  Germany has also been facing pressure from its European allies to extend the operation of these reactors, as they are having to limit their consumption of natural gas because of Germany’s problems. Even Poland’s parliament considered a project to lease these reactors from Germany.

On Sunday, however, German Economy Minister Robert Habeck ruled out extending the lifespan of the three remaining nuclear reactors in order to save gas, saying it would save at most 2 percent of gas use. Separately, he said he was open to extending the lifespan of one nuclear power plant in Bavaria if a stress test showed the reactor was necessary to ensure the stability and supply of the electricity network in winter. Along with that Russia just announced it would shut the Nord Stream 1 pipeline for three days later this month for repairs, resulting in natural gas futures contracts increasing as much as 16 percent. Europe’s natural gas price is now equivalent to $410 a barrel oil.

Steps Germany Is Taking To Have Enough Energy

Several decades ago, Germany embarked on its energy transition to renewable energy, funding wind and solar power through subsidies that increased residential electricity prices to three times those in the United States before the Russian invasion of Ukraine.  The energy transition in Germany was also accompanied by the phase-out of coal and nuclear power in favor of wind and solar backed up by increasing amounts of natural gas. Some consider that energy transition a failure since now Germany is faced with skyrocketing energy prices, high inflation and a shortage of power, accentuated by Russia’s invasion of Ukraine and its use of energy as a weapon. To get through it, the government has drafted two executive orders outlining measures to reduce gas and power consumption over the next two years, including lowering the temperature in public buildings. The country’s energy regulator estimates that natural gas consumption will need to be cut by 20 percent if Germany is to avoid a gas shortfall this winter and next.

A number of German cities have taken actions to conserve energy. Officials in Hanover have announced plans to cut energy consumption by 15 percent. The city has become the first major European city to switch off hot water in public buildings, with no warm water in washrooms and no hot showers at swimming pools and sports halls. The city will also limit the period in which public buildings are heated between October and March, with the maximum temperature generally set at 20 degrees Celsius (68 degrees Fahrenheit). Hanover will also cut outdoor lighting of public buildings, museums and sights, with wider efforts to limit permanent lighting inside buildings. Public fountains will also be shut down.

In Berlin, about 200 historic monuments and municipal buildings are in darkness as the city switched off spotlights to save electricity. The city of Munich announced it would switch off spotlights on its town hall, which is usually lit up until 11 pm, have only cold water at municipal offices, and turn off fountains at night. Nuremberg is closing three of its four city-run indoor swimming pools. Bavaria may have to shut down its famous breweries before its chemical industry faces gas shortages and Munich may have to cancel its Oktoberfest, which was scheduled to return this fall after a two-year pandemic pause. Germans are learning that there are significant costs to imposing inherently part-time wind and solar energy into their system.

President Biden and his pro-renewable, anti-fossil energy policies is following in Germany’s footsteps with his recent victory lap over his climate and tax bill, which will provide taxpayer-funded subsidies to wind and solar that are even more lucrative than past subsidies and place higher royalties and fees on oil and gas production. These actions will just make the United States more dependent on China for the critical metals needed for renewable technologies and for electric vehicles and their batteries since Biden is allowing his regulators and environmentalists to hold the U.S. critical mineral mining sector hostage to lawsuits and endless environmental reviews.

Germany, having been energy dependent on one Communist country, is finding itself becoming more economically dependent on another—China. Reuters reported that a German study found that China’s share of German imports were 12.4 percent in the first half of 2022, while German imports of Chinese goods surged in value terms by 45.7 percent. German investment in China totaled about 10 billion euros ($10 billion) between January and June—exceeding the previous peak half-year value of 6.2 billion euros.  Bad energy decisions in Germany are yielding bad results for Germans.  Americans should be aware that recent government actions here on energy are pointing results in the same direction.