Foreign Investment: Standard of Living and Capital Investment (1 of 5)

The amount of capital invested per unit of the population is greater in the so-called advanced nations than in the developing nations. 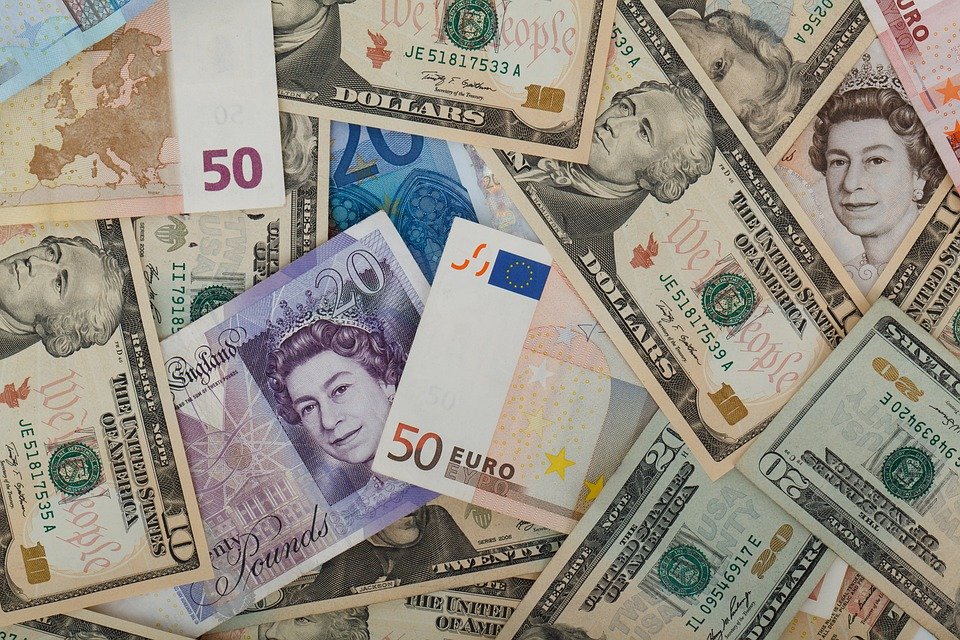 Some people call the programs of economic freedom a negative program. They say: “What do you liberals really want? You are against socialism, government intervention, inflation, labor union violence, protective tariffs…. You say ‘no’ to everything.”

I would call this statement a one-sided and shallow formulation of the problem. For it is possible to formulate a liberal program in a positive way. If a man says: “I am against censorship,” he is not negative; he is in favor of authors having the right to determine what they want to publish without the interference of government. This is not negativism, this is precisely freedom. (Of course, when I use the term “liberal” with respect to the conditions of the economic system, I mean liberal in the old classical sense of the word.)

Today, most people regard the considerable differences in the standard of living between many countries as unsatisfactory. Two hundred years ago, conditions in Great Britain were much worse than they are today in India. But the British in 1750 did not call themselves “undeveloped” or “backward,” because they were not in a position to compare the conditions of their country with those of countries in which economic conditions were more satisfactory. Today all people who have not attained the average standard of living of the United States believe that there is something wrong with their own economic situation. Many of these countries call themselves “developing countries” and, as such, are asking for aid from the so-called developed or even overdeveloped countries.

Let me explain the reality of this situation. The standard of living is lower in the so-called developing countries because the average earnings for the same type of labor is lower in those countries than it is in some countries of Western Europe, Canada, Japan, and especially in the United States. If we try to find the reasons for this difference, we must realize that it is not due to an inferiority of the workers or other employees. There prevails among some groups of North American workers a tendency to believe that they themselves are better than other people–that it is through their own merit that they are getting higher wages than other people.

It would only be necessary for an American worker to visit another country–let us say, Italy, where many American workers came from–in order to discover that it is not his personal qualities but the conditions in the country that make it possible for him to earn higher wages. If a man from Sicily immigrates to the United States, he can very soon earn the wage rates that are customary in the United States. And if the same man returns to Sicily, he will discover that his visit to the United States did not give him qualities which would permit him to earn higher wages in Sicily than his fellow countrymen.

Nor can one explain this economic situation by assuming any inferiority on the part of the entrepreneurs outside the United States. It is a fact that outside of the United States, Canada, Western Europe, and certain parts of Asia the equipment of the factories and the technological methods employed are, by and large, inferior to those within the United States. But this is not due to the ignorance of the entrepreneurs in those “undeveloped” countries. They know very well that the factories in the United States and Canada are much better equipped. They themselves know everything they must know about technology, and if they do not, they have the opportunity to learn what they must know from text­books and technical magazines which disseminate this knowledge.

Once again: the difference is not personal inferiority or ignorance. The difference is the supply of capital, the quantity of capital goods available. In other words, the amount of capital invested per unit of the population is greater in the so-called advanced nations than in the developing nations.

This article is serialized from Economic Policy: Thoughts for Today and Tomorrow,a book based on six lectures delivered in Buenos Aires in 1959 on Capitalism, Socialism, Interventionism, Inflation, Foreign Investment, and Politics and Ideas. Copyright 1995 by Bettina Bien Greaves. All rights reserved.