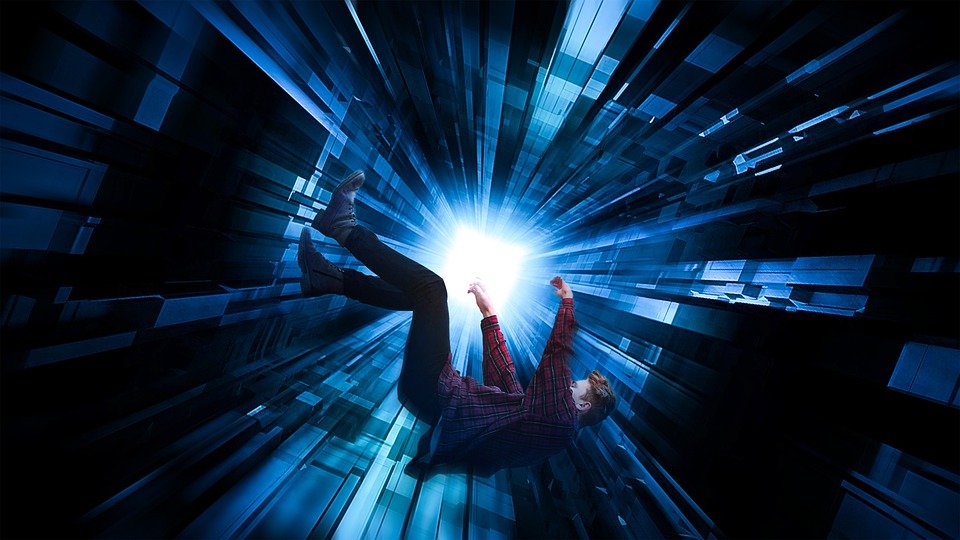 Defending the free market often puts one in the position of explaining how a particular product or service would be provided by private companies. It is understandable that others want concrete examples, and sometimes this is easy. For example, we can use UPS, FedEx, and similar companies as examples of what might occur if we got rid of the postal service. But what do we do if we don’t have such examples?

Unfortunately, it can be tempting to resort to fantasy. This is wrought with problems, not the least of which is it isn’t a compelling approach. It can be quite easy to poke holes in a fantasy. For example, I have heard individuals speculating about how private roads would work. Some have suggested long tunnels, while others have suggested elevated roads. These may seem like plausible ideas to those defending the free market. However, the audience could then raise questions about the engineering challenges of such roadways, as well as the cost. To address these questions, one must resort to even more fantasies.

This approach leads us down a rabbit hole that moves further and further away from reality. A more effective approach is honesty. If we don’t have examples specific to the issue, we should say so. There is nothing wrong with saying, “I don’t know exactly how the free market would provide X.” However, this doesn’t mean that we can’t give examples.

A few years ago, I was at a party and the conversation turned to the cost of health care. I said that if we got government out of health care, competition would drive costs down. One man objected, arguing that we need agencies like the Food and Drug Administration (FDA) to ensure safe food and drugs. “If we got rid of the FDA, how would this happen in a free market?” he asked.

“I don’t know,” I replied. “I wouldn’t begin to predict what innovators and entrepreneurs will do if they were free of government regulations. But I can give you an indication of what is possible.” To his credit, the man expressed interest.

I then explained that, for seventy years, we were told that telephone service could only be provided by a regulated and protected monopoly. We had no options when it came to telephone service. We couldn’t even own a phone. The government prohibited competition. However, when the government removed the prohibitions on competition, prices plummeted, and consumers had many more choices. There is no reason to believe that the same wouldn’t happen in health care. I didn’t change his mind, and I didn’t expect to in a single conversation. However, he acknowledged that I was making an interesting argument. And that is far better than taking him down a rabbit hole.

Defending the free market isn’t always easy. But we do the cause no favors if we resort to wild speculations.