Three common accusations against capitalism are that it is exploitation, it is cronyism, and it destroys the planet. 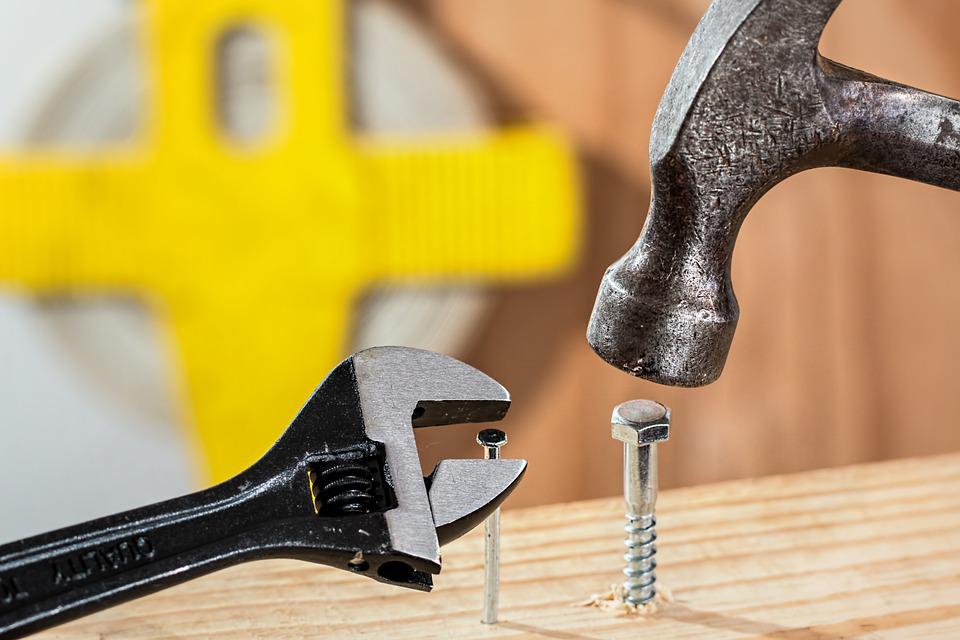 Capitalism is often blamed for the world’s problems – and there are plenty. For example, Russia’s brutal war against Ukraine and the subsequent global energy crisis, supply problems, and price inflation; China threatening war; governments fighting climate change to the point of shortages in energy, fertilizers, and food.

The criticisms originate from intellectuals at universities and are spread beyond academia by commentators in the media. Not surprisingly, surveys show that the majority of people have a negative view of capitalism: “It causes more harm than good in the world.”

How is capitalism being blamed?

Three common accusations against capitalism are that it is exploitation, it is cronyism, and it destroys the planet.

The exploitation argument comes from Marx: capitalism is a win-lose system in which the rich get richer by exploiting the poor who get poorer. In other words, capitalism increases economic inequality, which Marxism objects.

According to the second argument, capitalism is a crony system where politicians hand out favors (monopoly positions, tariff protection, subsidies, etc.) – in return to political donations or bribes – to big corporations, whose shareholders and executives grow even richer.

The destruction of the planet argument is that capitalism—its profit-seeking industrial production—leads to pollution, depletion of natural resources, and catastrophic climate change.

If these were accurate depictions, who wouldn’t view capitalism negatively?

But these arguments are distortions, based on the false view that capitalism facilitates and rewards initiation of physical force. Capitalism is viewed as a “dog-eat-dog” system in which ruthless exploitation of others and the environment makes you a winner.

If not exploitation, cronyism, and planet destruction, what is capitalism?

Classic laissez-faire capitalism means free markets and private ownership of property, where individuals and businesses pursue self-interest by trading with others and the state plays no role in the economy. Capitalism rests on individual rights, especially to liberty and property, that the government protects against initiation of physical force with the police, the armed forces, and the court system. In Ayn Rand’s definition, “capitalism is a social system based on the recognition of individual rights, including property rights, in which all property is privately owned.”

Capitalism is the exact opposite of the critics’ distortions: it doesn’t facilitate and reward initiation of physical force – but bans and penalizes it.

Exploitation always involves physical force (or fraud, a form of force), such as locking workers up in factories and forcing them to work long hours in unsafe buildings, or defrauding customers or investors into buying defective goods or investing in scams.

Cronyism also involves force: the government violates the right to liberty by restricting free trade through tariffs, regulations, and subsidies that favor businesses with the largest political donations, granting them unearned advantages.

Pollution is physical force that damages the human environment – private property – and violates others’ property rights. Depleting resources without developing new ones may only damage one’s own property, but it’s inconsistent with capitalism, because resource depletion (such as forest owner cutting down all his trees without growing new forests) is in no-one’s self-interest – our survival depends on developing and consuming resources.

(Capitalism causing catastrophic climate change (and not merely some increase in CO2 emissions and the global temperature) isn’t backed up by science, as for example Steven Koonin has demonstrated in his book Unsettled).

Also, the world’s current problems, from wars to energy crises to governments fighting climate change that causes human suffering, are all examples, not of capitalism but of statism (where the state initiates physical force in various ways).

Yet, many of us believe in the distortions of capitalism. Why? And why shouldn’t we?

People’s own experiences are not of capitalism but of a mixed economy, where significant cronyism can and does exist, exploitation can go unpunished, and the state interventions—such as making energy deals with authoritarian regimes (Germany) or banning fertilizers (Sri Lanka)—lead to human suffering. This makes us prone to believe claims that physical force initiated in a mixed economy is a feature of capitalism.

Because today’s dominant morality prescribes self-sacrifice for the sake of others and condemns self-interest as immoral, we believe the distortion that exploiting others is in one’s self-interest and that therefore the capitalist pursuit of self-interest is immoral.

But believing in the distortions of capitalism is hazardous because any distortion of reality is hazardous. Knowing reality – such as the fact that without fertilizers, we cannot feed the world’s population – and acting accordingly – using fertilizers to maximize crop yields, is necessary for us to survive.

Understanding capitalism can help us develop a social system that will enhance human flourishing, by increasing wealth, health, and education—and avoid most problems the world faces today.