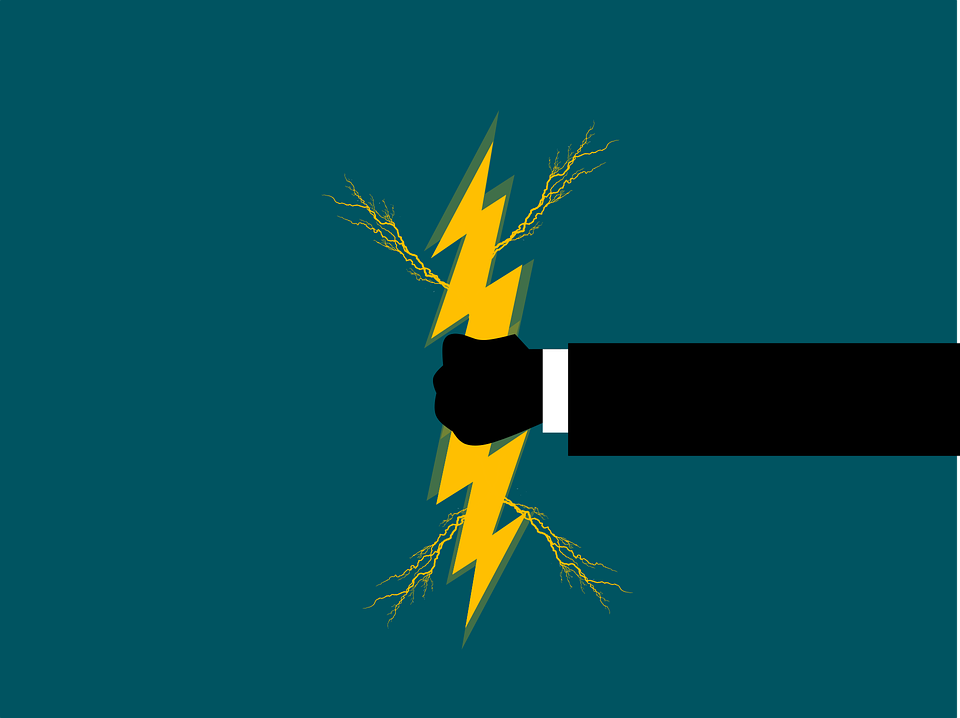 It should not be difficult to see that the real advocates of the consumers—their virtual agents—are businessmen seeking profit, not the leaders of groups trying to restrict the freedom of businessmen to earn profits.

The “Consumer Advocates” Versus the Consumers

Such groups, called, ironically, the “consumer movement,” seek to force businessmen to produce things the consumers do not want to buy, like seat belts and air bags in automobiles before they are sufficiently improved in comfort and reliability and reduced in cost to be attractive to many people. At the same time, the so-called consumer movement seeks to prohibit businessmen from producing things the consumers do want to buy, like breakfast cereals that are enjoyable to eat, and full-sized automobiles. As von Mises has pointed out, inasmuch as what is produced in a free economy is, in the last analysis, the result of the free choices of the consumers, the demands of the consumer advocates are comparable to efforts arbitrarily to overturn the results of a free election when one does not like the outcome. The dictatorial character of such demands should be obvious. [2 Cf. Ludwig von Mises, Socialism (New Haven: Yale University Press, 1951), p. 535; reprint ed. (Indianapolis: Liberty Classics, 1981). Page references are to the Yale University Press edition; pagination from this edition is retained in the reprint edition. ]

Of course, whenever they can be gotten to admit that it is actually the choices of the consumers they wish to overturn, not any arbitrary decisions of businessmen, the “consumer advocates” are almost certain to argue that they are nonetheless justified in their activities, on the grounds that they merely force the consumers to act “for their own good.” Here the “consumer advocates” lose sight of the fact that the fundamental basis of achieving the individual’s good is his guidance by his own judgment. They show absolutely no respect for the character of the consumers as rational beings, who must be persuaded by facts and logic, not compelled as though they were brutes, in the name of something allegedly more valuable than their free judgment and their dignity as rational beings.

It may well be the case that using seat belts saves lives and that if left to their own free choice, the consumers would not have used them as fast as they have been made to use them through compulsion. But what saves infinitely more lives than seat belts is the acceptance of the principle that each human being, as the possessor of reason, is valuable and competent and should be free to run his own life and pursue his own happiness. The use of any specific case as the pretext for overturning this principle opens the floodgates to unlimited destruction through the use of physical force to overrule people’s judgment and thus to prevent them from achieving their well-being or to compel them to act against their own well-being. Ayn Rand has rightly compared the use of force in the name of achieving a man’s good to an attempt to give him a picture gallery at the price of cutting out his eyes. [3 See Ayn Rand, Capitalism: The Unknown Ideal (New York: New American Library, 1965) pp. 15–16.]

The fact of the matter is that the consumers cannot even properly be described as irrational in refusing to use seat belts, so long as their use had (or has) the effect of making every automobile trip a physically uncomfortable experience. It cannot reasonably be claimed that the remote possibility of an accident automatically outweighs any possible physical discomfort that would have to be experienced on every trip in order to safeguard against it. Let the use of seat belts be made comfortable enough, their cost low enough, and knowledge of their benefits widespread enough, and there is no doubt that consumers will freely use them, because in such circumstances they really would benefit from their use. But when compulsion is introduced into the picture, it is an entirely different story.

Thus, even if the “consumer advocates” have succeeded in compelling the use of seat belts—by means of the threat of fines and possible jail terms for failure to use them—what remains is the fact that the consumers have been compelled to endure what in their judgment is a chronic physical discomfort (and/or too high a cost). This cannot be justified if one values the free judgment of the human mind and thus elementary human dignity. In sharpest contrast, under freedom, such an affront would not only have been avoided, but it might well have been avoided while people still gained the benefit of seat belts. When based on compulsion, the use of seat belts does not have to be comfortable and sufficiently economical— it is simply compelled, whether the consumers like it or not. When based on freedom, the use of seat belts does have to be comfortable enough and economical enough, because the consumers have to both like using them and value them above their price if they are to buy them. In a free market, these are the kind of seat belts the consumers would have to have obtained.

Only a free market can rationally decide such questions as whether or not seat belts, and now air bags, should be installed in automobiles. In a free market, if air bags, for example, represented a major advance in automobile safety, one of the consequences would be that their presence would so reduce the costs of insurance companies in the settlement of injury claims that the insurance companies would be in a position significantly to reduce the premiums of whoever owned a car which had one. This saving in insurance premiums, coupled with the personal benefits of reduced likelihood of serious injury, would then be weighed by the consumers against the cost of having air bags installed, or the additional cost of buying an automobile that came with an air bag in comparison with one that came without an air bag. The greater the reduction in physical injuries, and the financial costs associated with them, that air bags achieved, and the lower the cost of installing air bags, the greater would be the demand for air bags. Depending on these data, the potential quantity of air bags demanded would exist on a continuum ranging from none at all, in the event the advantages were deemed insufficient by everyone relative to the additional cost, down through high-cost luxury add-on or option, down through widely chosen add-on or option, down through standard feature on some or most new models, down through standard feature on all new models.

Things are very different in a hampered market economy, such as today’s so-called mixed economy, with its pressure-group warfare. In such conditions, each pressure group seeks to violate the rights of others for its own benefit, either for its own aggrandizement or in order to make good the depredations of others that have been inflicted on it. Thus, the automobile insurance industry— itself made to bear the skyrocketing medical costs caused by government intervention into health care (insofar as it must pay the medical bills of the victims of automobile accidents), bled white by jury awards based on the notion that any large corporation is fair game for anything, and the victim of government interference to the point of being rendered incapable of controlling the automobile repair costs it must pay—forms into a pressure group and joins the “consumer advocates” in demanding that the automobile industry install air bags. It acts in the hope that the reduction it expects to have in its own costs will serve as a reprieve. As cover, it waves the banner of consumer safety, while making no mention of the higher prices that consumers will have to pay for automobiles. Ironically, at the same time, on the basis of their own accumulated grievances, automobile owners join in demands for rate rollbacks for the insurance companies.

And while this goes on, the “consumer advocates” lead an ignorant public to believe that the costs imposed on the automobile industry in the name of safety, fuel economy, pollution control, and whatever are somehow just at the expense of the automobile companies and have nothing whatever to do with raising the cost of production and price of automobiles. The fact is, of course, that such legislation has already added several hundred dollars to the cost of the average new automobile that is sold in the United States. The paradoxical effect of this has actually been to work to reduce automobile safety! To the extent that new automobiles are made more expensive than they need to be, people are compelled to operate their cars longer. Since older cars as a rule are not as safe as new cars, this means that people are forced to drive in automobiles that are not as safe as they would be in the absence of automobile safety legislation and allied legislation. Thus, the introduction of physical force into the issue of automobile safety (and anywhere else in the market) actually has the perverse effect of operating to reduce safety.

This series is adapted from Reisman’s Capitalism: A Treatise on Economics, Chapter 6, The Dependence of the Division of Labor on Capitalism, “The Power of the Consumers to Determine the Relative Size of the Various Industries.”