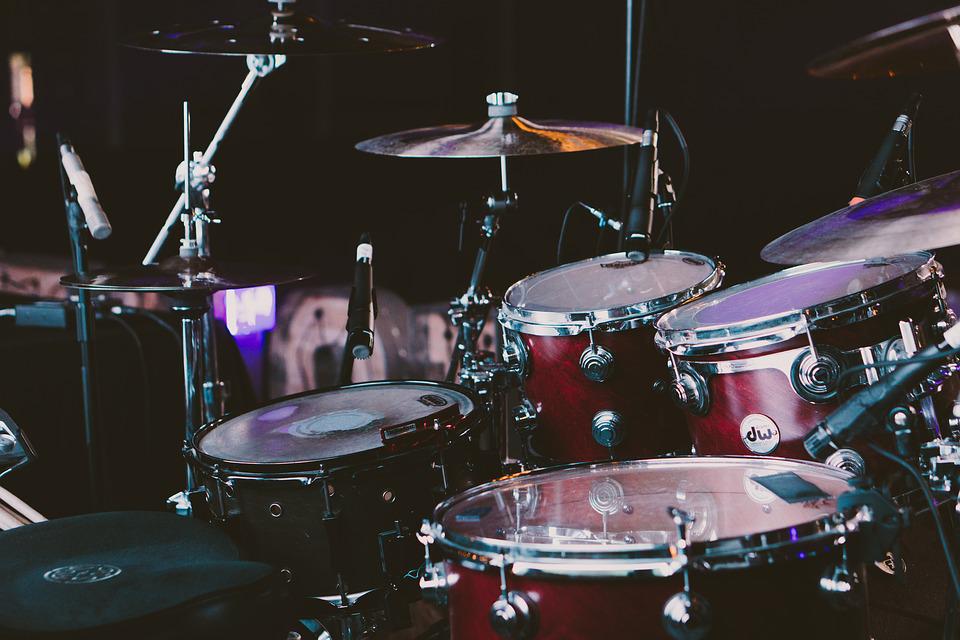 Misunderstandings about property rights abound, with nuisance near the top of the list. A controversy in California provides an interesting case study in nuisance.

The concept of nuisance as a violation of property rights has its roots in common law. A property owner, according to the concept, has a right to the peaceful use of his property. Loud music late at night or sending noxious smoke into a neighbor’s yard interfere with a neighbor’s freedom to use his property.

Further, even if an action is a nuisance, it may not be a violation of other’s property rights. For example, consider a pig farmer who has been operating for years. A subdivision is built nearby and odors from the pig farm keep property owners in their homes to avoid the annoying smells. In this situation, the homeowners “came to the nuisance” and do not have a valid complaint. The pig farm was there when they bought their home, and they should have been aware of the odors. However, if the houses had been there first, the homeowners would have a legitimate complaint.

This is a clear case of “coming to the nuisance.” Indeed, the homeowners were warned about odors and noise from the concert venue. The homeowner’s association asserted that the concerts were a new use and filed suit to stop the concerts. In August 2021, the owner of the racetrack shut down the operation, citing mounting legal fees as the primary reason.

A judge with a proper understanding of nuisance would have dismissed the case immediately, rather than subject the racetrack’s owner to mounting legal expenses. The failure to do so is a gross injustice.

Individuals have a right to the peaceful use of their property. But if they come to the nuisance, they have no right to compel others to halt the offending actions.