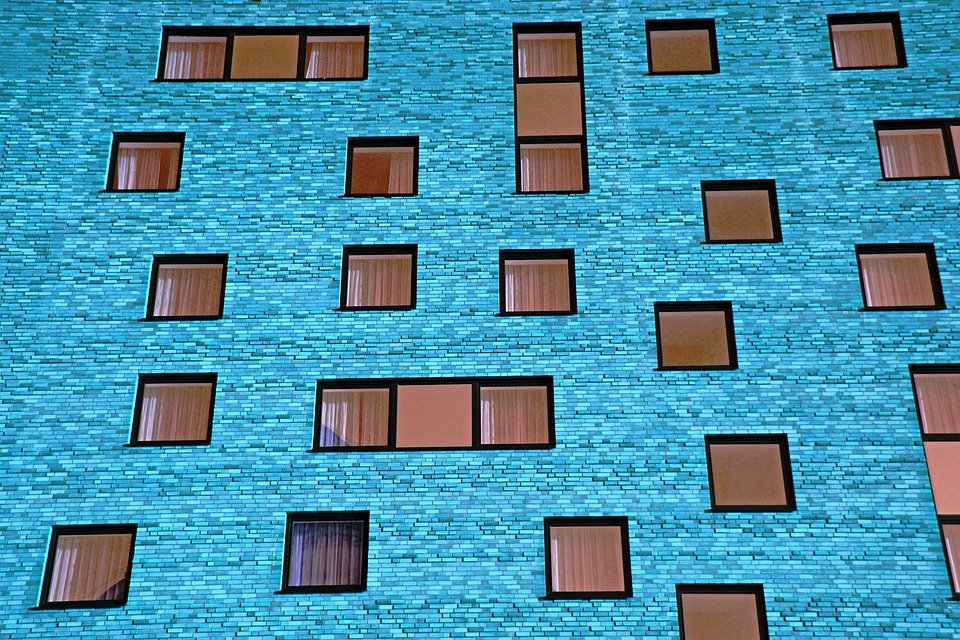 During the reign of Donald Trump, it was fashionable to compare him to Adolf Hitler.  Trump certainly exhibited dictator-like characteristics, but that comparison was used to mask policies that are much more consistent with Hitler. For example, rent control is fascism.

In recent years, rent control has become more popular as a means for keeping rents affordable. Cities across the country, including St. Paul, have imposed restrictions on what landlords can legally charge. Defenders of rent control claim that it “maintains private property rights and guarantees landlords a fair return.” Such claims are just a cover for fascism.

Fascism is a system in which “citizens retain the responsibilities of owning property, without the freedom to act and without any of the advantages of ownership.” Under rent control, the owner must maintain a property, while government dictates the terms of his use. Rent control does not protect property rights.

The assertion that rent control guarantees landlords a fair return is intellectually dishonest. As an example, St. Paul’s rent control ordinance caps rent increases at 3 percent. This is far below the current rate of inflation, which means that landlords are losing money each and every month. How is that a fair return? If landlords are required by law to lose money, they won’t remain landlords for long. They will either go bankrupt or they will move their money to better investments.

The right to property means the freedom to produce and trade. Rent control, like most government regulations, removes this freedom. Under rent control, private property exists in name only. The owner is not free to trade on terms that he finds acceptable. Instead, he must trade on terms established by government officials.