Let us consider one example of interventionism, very popular in many countries and tried again and again by many governments, especially in times of inflation. I refer to price control. Governments usually resort to price control when they have inflated the money supply and people have begun to complain about the resulting rise in prices. […] 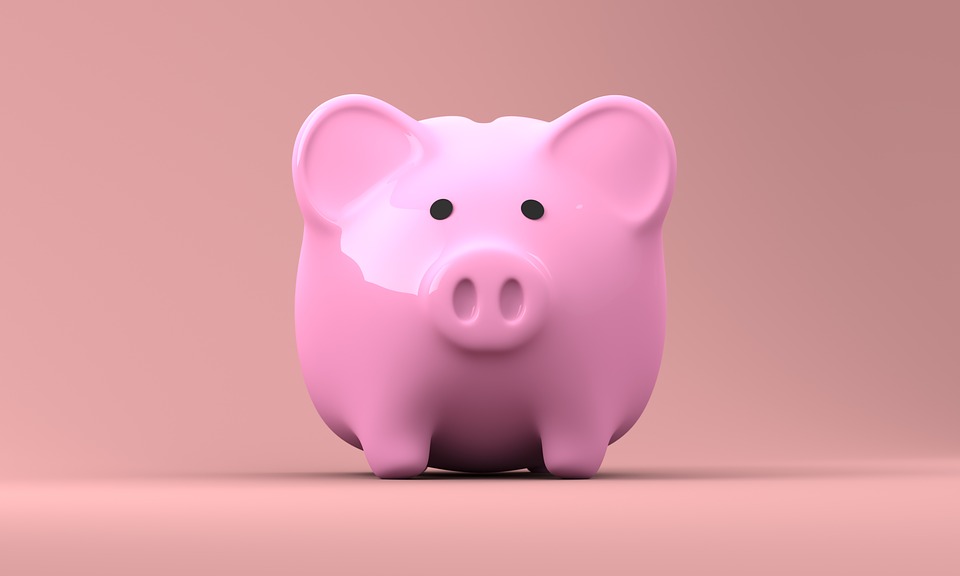 Let us consider one example of interventionism, very popular in many countries and tried again and again by many governments, especially in times of inflation. I refer to price control.

Governments usually resort to price control when they have inflated the money supply and people have begun to complain about the resulting rise in prices. There are many famous historical examples of price control methods that failed, but I shall refer to only two of them because, in both these cases, the governments were really very energetic in enforcing or trying to enforce their price controls.

The first famous example is the case of the Roman Emperor Diocletian, very well-known as the last of those Roman emperors who persecuted the Christians. The Roman emperor in the second part of the third century had only one financial method, and this was currency debasement. In those primitive ages, before the invention of the printing press, even inflation was, let us say, primitive. It involved debasement of the coinage, especially the silver. The government mixed more and more copper into the silver until the color of the silver coins was changed and the weight was reduced considerably. The result of this coinage debasement and the associated increase in the quantity of money was an increase in prices, followed by an edict to control prices. And Ro­man emperors were not very mild when they enforced a law; they did not consider death too mild a punishment for a man who had asked for a higher price. They enforced price control, but they failed to maintain the society. The result was the disintegration of the Roman Empire and the system of the division of labor.

Then, 1500 years later, the same currency debasement took place during the French Revolution. But this time a different method was used. The technology for producing money was considerably improved. It was no longer necessary for the French to resort to debasement of the coinage: they had the printing press. And the printing press was very efficient. Again, the result was an un­precedented rise in prices. But in the French Revolution maximum prices were not enforced by the same method of capital punishment which the Emperor Diocletian had used. There had also been an improvement in the technique of killing citizens. You all remember the famous Doctor J. I. Guillotin (1738-1814), who advocated the use of the guillotine. Despite the guillotine the French also failed with their laws of maximum prices. When Robespierre himself was carted off to the guillotine the people shouted, “There goes the dirty Maximum.”

I wanted to mention this, because people often say: “What is needed in order to make price control effective and efficient is merely more brutality and more energy. Now certainly, Diocletian was very brutal, and so was the French Revolution. Nevertheless, price control meas­ures in both ages failed entirely.

Now let us analyze the reasons for this failure. The government hears people complain that the price of milk has gone up. And milk is certainly very important, espe­cially for the rising generation, for children. Conse­quently, the government declares a maximum price for milk, a maximum price that is lower than the potential market price would be. Now the government says: “Cer­tainly we have done everything needed in order to make it possible for poor parents to buy as much milk as they need to feed their children.”

But what happens? On the one hand, the lower price of milk increases the demand for milk; people who could not afford to buy milk at a higher price are now able to buy it at the lower price which the government has de­creed. And on the other hand some of the producers, those producers of milk who are producing at the high­est cost-that is, the marginal producers-are now suf­fering losses, because the price which the government has decreed is lower than their costs. This is the impor­tant point in the market economy. The private entrepre­neur, the private producer, cannot take losses in the long run. And as he cannot take losses in milk, he restricts the production of milk for the market. He may sell some of his cows for the slaughter house, or instead of milk he may sell some products made out of milk, for instance sour cream, butter or cheese.

Thus the government’s interference with the price of milk will result in less milk than there was before, and at the same time there will be a greater demand. Some people who are prepared to pay the government-decreed price cannot buy it. Another result will be that anxious people will hurry to be first at the shops. They have to wait outside. The long lines of people waiting at shops always appear as a familiar phenomenon in a city in which the government has decreed maximum prices for commodities that the government considers as im­portant. This has happened everywhere when the price of milk was controlled. This was always prognosticated by economists. Of course, only by sound economists, and their number is not very great.

But what is the result of the government’s price control? The government is disappointed. It wanted to increase the satisfaction of the milk drinkers. But actually it has dissatisfied them. Before the government interfered, milk was expensive, but people could buy it. Now there is only an insufficient quantity of milk available. Therefore, the total consumption of milk drops. The chil­dren are getting less milk, not more. The next measure to which the government now resorts, is rationing. But rationing only means that certain people are privileged and are getting milk while other people are not getting any at all. Who gets milk and who does not, of course, is always very arbitrarily determined. One order may determine, for example, that children under four years old should get milk, and that children over four years, or between the age of four and six should get only half the ration which children under four years receive.

“Oh,” says the government, “the same control we applied to milk we will now apply to fodder. We will determine a maximum price for fodder, and then you will be able to feed your cows at a lower price, at a lower expenditure. Then everything will be all right; you will be able to produce more milk and you will sell more milk.” But what happens now? The same story repeats itself with fodder, and as you can understand, for the same reasons. The production of fodder drops and the government is again faced with a dilemma. So the government arranges new hearings, to find out what is wrong with fodder production. And it gets an explanation from the producers of fodder precisely like the one it got from the milk producers. So the government must go a step farther, since it does not want to abandon the principle of price control. It determines maximum prices for producers’ goods which are necessary for the production of fodder. And the same story happens again.

Moreover, the government cannot limit its interference into the market to only those things which it views as vital necessities, like milk, butter, eggs, and meat. It must necessarily include luxury goods, because if it did not limit their prices, capital and labor would abandon the production of vital necessities and would turn to producing those things which the government considers unnecessary luxury goods. Thus, the isolated interference with one or a few prices of consumer goods always brings about effects–and this is important to realize–which are even less satisfactory than the conditions that prevailed before.

Before the government interfered, milk and eggs were expensive; after the government interfered they began to disappear from the market. The government considered those items to be so important that it interfered; it wanted to increase the quantity and improve the supply. The result was the opposite: the isolated interference brought about a condition which–from the point of view of the government–is even more undesirable than the previous state of affairs which the government wanted to alter. And as the government goes farther and farther, it will finally arrive at a point where all prices, all wage rates, all interest rates, in short everything in the whole economic system, is determined by the gov­ernment. And this, clearly, is socialism. 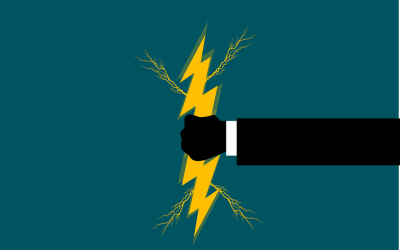