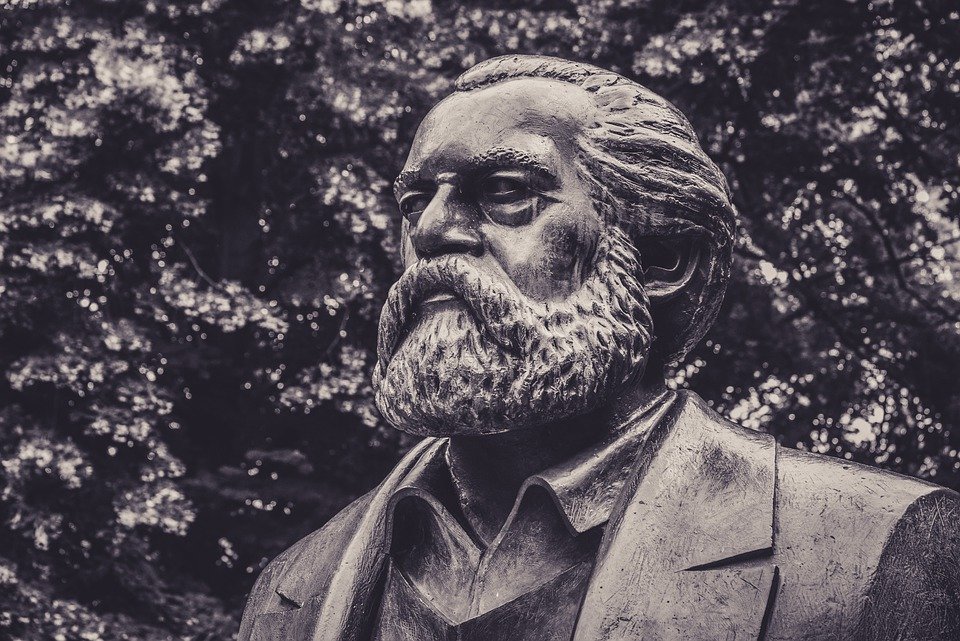 If the consumers decide to buy more of product A and less of product B, the production of A automatically becomes more profitable and that of B less profitable. Capital then flows to A and away from B. The production of A is thus expanded, and that of B contracted, until, once again, both A and B afford neither more nor less than the general or average rate of profit.

Of course, businessmen do not sit back and passively wait for the consumers to shift their demand. On the contrary, businessmen seek to anticipate changes in consumer demand and to adjust production accordingly. In addition, of course, they constantly seek to introduce whatever new or improved products they believe will attract consumer demand once the consumers learn of the product.

This series is adapted from Reisman’s Capitalism: A Treatise on Economics, Chapter 6, The Dependence of the Division of Labor on Capitalism, “The Power of the Consumers to Determine the Relative Size of the Various Industries.”