Affordable Housing: The Costs of Democracy in California

On the one hand, housing advocates and public officials decry the state’s housing shortage. On the other hand, they continue to advocate for more controls and restrictions to be piled onto the shoulders of housing producers. 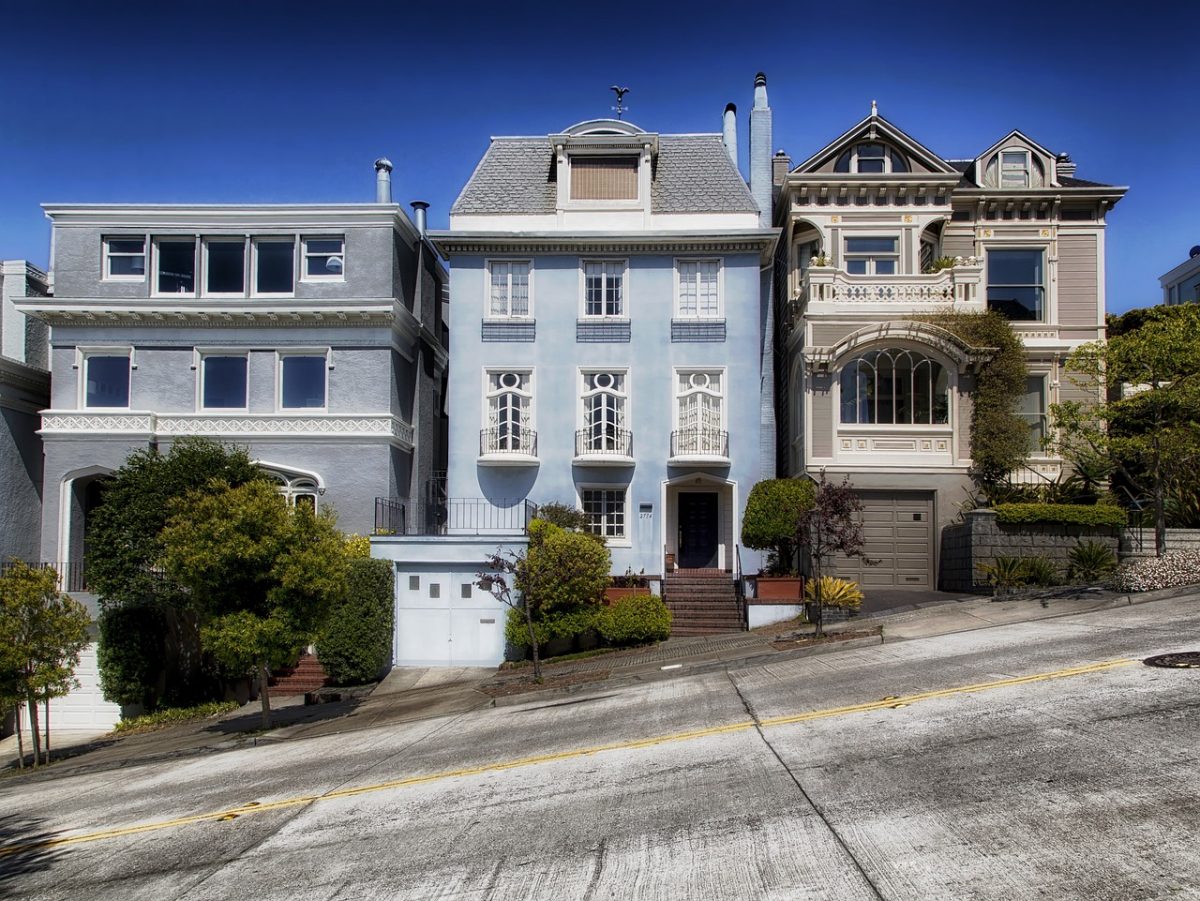 An article in The Los Angeles Times reports that “affordable housing” projects in California are routinely costing more than $1 million per apartment to build. This outrageous price tag is caused by both state and local policies, and it illustrates one of the costs of democracy.

Democracy means unlimited majority rule, that the majority may enact laws simply because it is the majority. In a democracy, nearly anything can be subjected to a vote. Californians have embraced democracy, and the high cost of living is one result.

At both the state and local levels, a host of regulations restrict what kind of housing can be built and where it can be built. Land-use and environmental regulations top the list. A study in 2018 found that 14 percent of the cost for California’s affordable housing projects went to consulting and administrative fees to navigate through the myriad regulations.

Each of these issues has its own constituency and has its own advocacy and its own social benefit. Each one on its own is worthy, and added up all together, they start to make an impact.

One impact of these regulations is a constantly increasing cost to build housing for low- and moderate-income households.

On the one hand, housing advocates and public officials decry the state’s housing shortage. On the other hand, they continue to advocate for more controls and restrictions to be piled onto the shoulders of housing producers.

California voters created this mess. They elected officials who would make laws based on the “will of the people” as expressed through a democratic vote. Californians have voted to “free” rivers, restrict energy production, and grossly restrict development. They have gotten what they wanted, and now they are experiencing the costs of democracy.