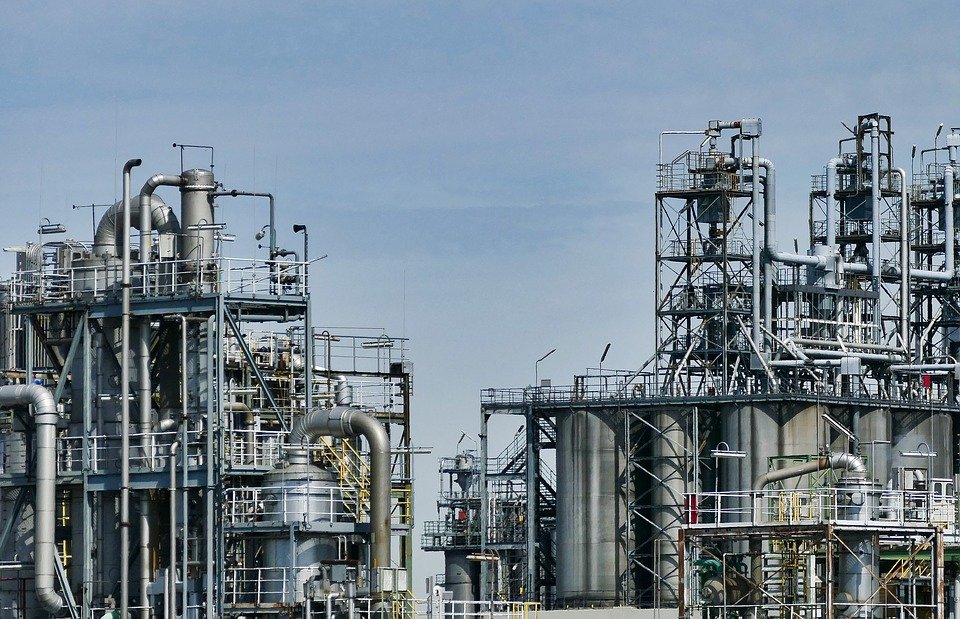 Chevron CEO Mike Wirth does not expect another oil refinery to be built in the United States ever again, due to federal government policies. The last significant refinery built in the United States was in 1976. (A small refinery came online in 2020 in North Dakota). Over the last two years, due to reduced demand from the pandemic and Presidnt Biden’s stated policy to reduce the demand for petroleum products, U.S. refineries have been shut down or repurposed to become biofuel refineries. In a business where investments have a payout period of a decade or more, it is unlikely for investment to be spent on policies where the demand is to be reduced. Wirth stated rhetorically, “How do you go to your board, how do you go to your shareholders and say ‘we’re going to spend billions of dollars on new capacity in a market that is, you know, the policy is taking you in the other direction.”

The average price for a gallon of gasoline in the United States hit a new record high of $4.865 on June 6, 2022, according to the latest data from AAA, and oil prices are close to $120 per barrel. The United States is grappling with soaring gasoline prices that were already climbing in 2021 amid increased demand and reduced supply from Biden’s anti-oil and gas policies that were exacerbated by Western sanctions imposed on Russia for its invasion of Ukraine. Refining margins are at historically high levels amid lower supplies from Russia and surging demand for gasoline and diesel around the world with less U.S. refineries to produce them. The high margins are incentivizing refineries to produce as much as they can, despite rapidly escalating natural gas prices contributing to its costs. And while existing refiners are doing it, it is not enough.

The Biden administration’s attempts to ease rising gasoline prices have been futile and appear to be bandages without getting at the root problems. Biden’s most recent release of a record 180 million barrels from the emergency use Strategic Petroleum Reserve over six months and his urging both foreign and domestic producers to increase output have brought only a small and very temporary reduction in oil prices. Nevertheless, despite Biden’s anti-oil policies, American oil producers are raising oil output. Chevron, for example, raised its Permian Basin production growth outlook to 15 percent for the year. The Biden administration’s narrative that the industry is not growing production is not true. Biden’s rhetoric is his way to try to shift the blame from the administration’s flurry of anti-oil and gas policy decisions.

Under the RFS, oil refiners must blend billions of gallons of biofuels into the nation’s fuel or buy credits, known as RINs, from those that blend more than their share. Small refiners can receive an exemption from the requirements if they can prove financial harm from the mandates. The decision to set 2022 volumes that high threatens the viability of small refineries, who will need to buy RINS. According to Mike Smith with the United Steelworkers union, “It’s clear that the biofuel thresholds are now unattainably high.”

These actions reflect the Biden administration’s commitment to reset and strengthen the RFS and support domestic biofuel alternatives to oil for transportation fuel, despite ethanol production using 40 percent of the corn crop needed for feeding this nation and others abroad. A five-year study of ethanol’s impact on land use shows increased fertilizer use, water pollution, and likely more emissions than gasoline.

Despite the promise that the RFS would reduce greenhouse gas emissions, a study published in the journal Proceedings of the National Academy of Science finds that expansion of U.S. corn cultivation has incurred high environmental costs. Corn production expanded by 8.7 percent or 2.8 million hectares (6.9 million acres) between 2008 and 2016. As a result, the nationwide annual fertilizer use increased by 3 to 8 percent and water pollutants increased by 3 to 5 percent. The increase in domestic land use generated greenhouse gas emissions that are, at best, equivalent to those caused by gasoline use—and likely at least 24 percent higher.

For conventional biofuels, which includes ethanol, EPA set volumes at 15 billion gallons for 2022.

New refineries are unlikely to be built in the United States due to daunting environmental standards and policies that the Biden administration has been implementing to reduce petroleum product consumption in the future. Shockingly high prices for energy is the outgrowth of those policies. No investor will finance a new refinery when its output is expected to shrink because of federal policy dictated by President Biden. Given the negative environment, existing refineries are producing at historically high margins and oil producers are expanding production, particularly in the Permian basin in Texas. But, the Biden administration’s EPA is not helping since it is using the RFS to dictate unattainably high biofuel thresholds that will require RINs to be purchased and possibly put small refiners out of business. RIN prices are surging and adding to gasoline and diesel prices. An aggregate basket of RINs is up 10 percent since the start of the year, having hit record prices last year. If the goals of the Biden administration’s “green transition” are to make energy more expensive to force Americans to use other sources, they are succeeding and Americans are seeing it every day at the gas pump and in their utility bills.