The Beginning of the End

We’ve reached the end of the road and found that the people who must ultimately pay for unlimited government are us. And whether through taxes or inflation, pay we will. 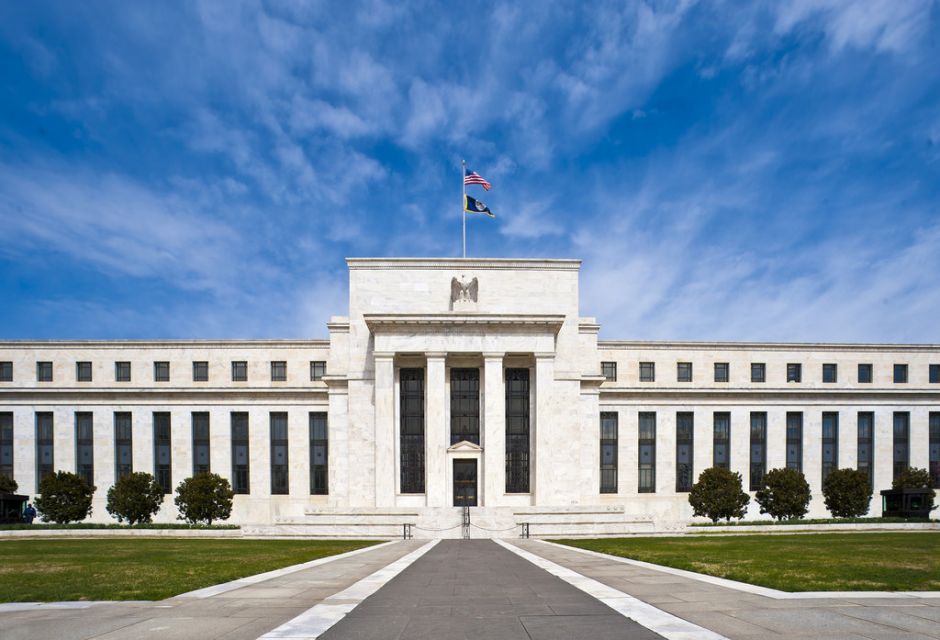 Consumer prices are up almost 9 percent from where they were a year ago. For the median household, that’s equivalent to a $6,000 pay cut. Politicians have blamed corporate greed, the Ukraine war and the supply chain because they are keen to get voters to latch on to any explanation so long as it isn’t the correct explanation. The correct explanation lies with the politicians themselves.

For four decades, economists warned that the government should stop spending money it doesn’t have. But deficit spending was needed, politicians told us, to deal with the Soviet threat in the 1980s, then the Savings and Loan crisis in the 1990s, then 9/11 in the 2000s, then the housing crisis in the 2010s, then COVID in the 2020s. Generations of politicians ignored the consequences, kicking the can down the road for future generations of taxpayers to pay.

We are that future generation, and today’s inflation is one of the consequences.

The federal government collects, from all taxes combined, around $4 trillion per year. But it owes $30 trillion, and has committed to paying at least an additional $100 trillion it won’t have to future retirees. For perspective, that’s like a household with a $60,000 income being $450,000 in debt and then promising to pay for 18 kids to attend four-year private colleges.

Despite all this borrowing, inflation has been tame for a very long time. What changed is that the debt has become so large that the government has run out of places to borrow more. Until recently, the largest lender was the Social Security trust fund. Until 2010, Social Security generated a surplus and lent that surplus to the government. But around 2010, the surplus dried up. Since then, not only has Social Security had nothing to lend, it’s been needing back money it previously lent.

What went wrong is that we allowed the limited federal government the Founders created to escape its limits.

First, politicians discovered they could win elections by paying off voters with other people’s money. And so modern elections have become contests in which politicians vie with each other to give “free” stuff to their constituents while passing on the bill to other politicians’ constituents.

Second, the Supreme Court decided to “rewrite” the Constitution by reading all manner of things into the document that the plain words on the page didn’t say. This began with Social Security. Politicians and voters wanted Social Security, yet nowhere in Article I, Section 8’s list of federal powers was any mention of establishing a national retirement and disability program. Politicians and voters pressed and the Supreme Court finally gave in, explaining that, despite what the Constitution said, the federal government did have the authority to create Social Security. From there, it was simply more of the same to get the CDC, the FDA, the EPA, ATF, and the thousands of federal departments, agencies, programs and initiatives we have today.