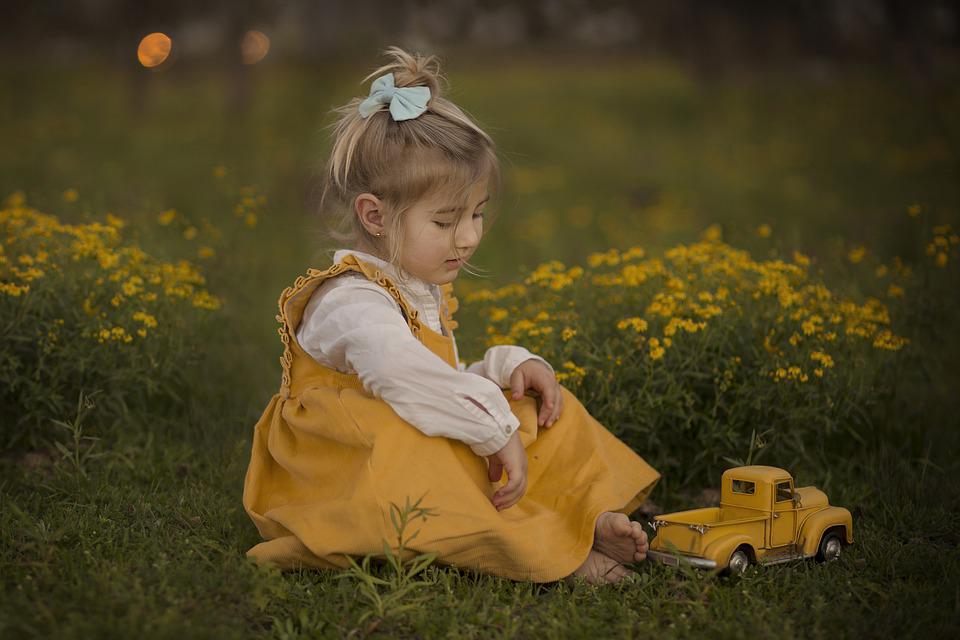 Greg Abbott, the governor of Texas, directed state agencies last February to investigate the use of “gender-affirming care” for transgender children.

This directive came shortly after Ken Paxton, the Texas attorney general stated that “gender-affirming” regimens and procedures for transgender children, such as surgery to reconstruct breasts and genitals and puberty-blocking medications, legally constitute child abuse.

President Biden described the investigation as “government overreach at its worst.”  On June 8, 2022, parents of trans children filed a lawsuit against Texas in order to stop these investigations, as they claim that these medical procedures are necessary for treating gender dysphoria and therefore are not child abuse.

How is permanently altering a child’s body based on the child’s “feelings” not child abuse?  So if a child “feels” like jumping off a cliff, do we let him?  What if he “feels” like cutting off his fingers?  Do we let him do that?  What if the child feels, not pretends to be, but feels, like a cat?  Do we allow him to use a litter box?  Do we allow him to ignore reality?  Or do we help him to face reality?  And when we don’t help him, when we actually aid him in placing his feelings above reality, such as damaging his body, how does that not result in serious physical or emotional harm?  Especially a few years later or during adulthood, when he hates and resents what was done to him?

The role of a parent is to protect his child from harm, teach him how to think and make good choices, identify reality, help him understand long-range consequences, and help him to understand that his feelings are not superior to reason. The parents of children wanting to transition to the opposite sex are doing none of these things. Instead, they are teaching their child that their whims are superior to reality by caving in to the influence and pressure of the transgender movement.  Why are they doing that?

Ideas have consequences, and there are some pretty bad ideas about raising children that have caught on in our culture thanks to John Dewey.

Dewey (1849–1952) was a social determinist and the father of progressive education, the dominant educational system in our country.  He did not think objective truth exists: “[the] quest for certainty that is universal, applying to everything, is a compensatory perversion.”  He also thought the teacher is not an authority and should not control the educational process.  Instead, children should control it.  His ideas have led to the present-day childrearing practice of permissiveness, based on the notions that the child should have unlimited freedom and that the child should not be told “no” when he wants to do something he shouldn’t do.

Therefore, when a child says he feels like the opposite sex, his parents do not tell him that feelings are not facts because they think there is no such thing as objective reality.  And anyway, the adult is not an authority, so how can parents say no to a child who should have unlimited freedom?

The ultimate consequences will be children who grow up and carry on with a demented view of reality.  It will be mutilated adults who have been robbed of their own bodies when they were innocent and trusting children.  They were robbed of puberty, a time in their lives when children learn how to accept their changing bodies and emotions.  As adults, they have been robbed of the ability to have children without unnatural, man-made complications.  There is more going on here than just physical harm.  Don’t think that lack of self-autonomy won’t create psychological and emotional harm.

We are now witnessing the horrifying results of Dewey’s ideas.  Transgender transformations are a firm slap at reality allowed by pathetically weak parents.  Yes, it is child abuse, brutal child abuse, and if not stopped, children and our culture will suffer for it.

Published in the American Thinker.