Capitalism and the Origin of Economic Institutions

Economic progress is the leading manifestation of yet another major institutional feature of capitalism: the harmony of the rational self-interests of all men, in which the success of each promotes the well-being of all. 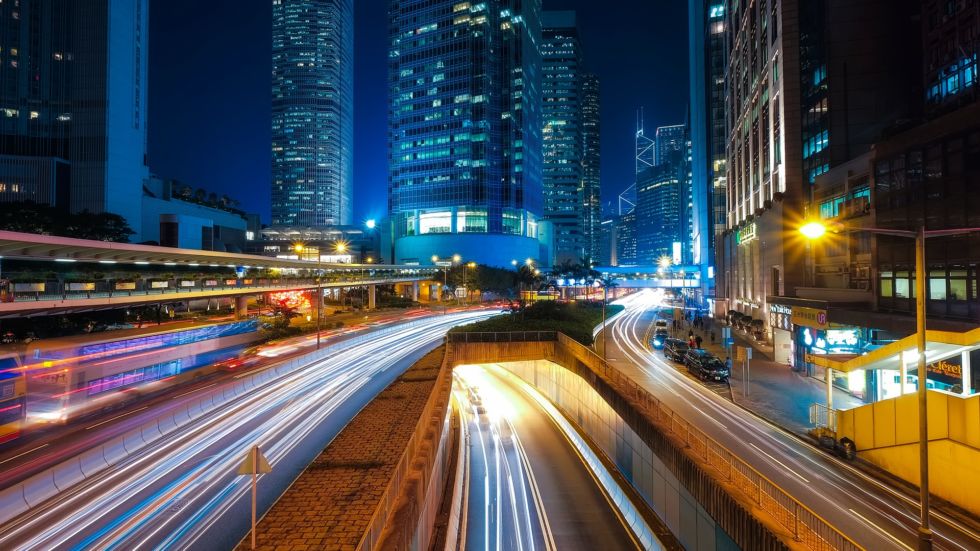 An excerpt from Chapter 1 of Capitalism: A Treatise on Economics, Volume I.

To the degree that they exist, freedom and the pursuit of material self-interest, operating in a rational cultural environment, are the foundation of all the other institutions of capitalism. And the study of these institutions and their functioning is the substance of the science of economics.

If individuals both possess freedom and, at the same time, rationally desire to improve their lives and well-being, then they have only to use their minds to look at reality, consider the various opportunities that nature and the existence of other people offer them for serving their self-interest, and choose to pursue whichever of the opportunities confronting them they judge best. They can do whatever they judge is most in their self-interest to do, provided only that they do not initiate the use of force against others.

What people do in these circumstances is spontaneously to set about establishing, or extending and reinforcing, all the other institutions, in addition to freedom and limited government, that constitute a capitalist economic system, such as private ownership of the means of production, saving and capital accumulation, exchange and money, division of labor, and the price system.

Being secure in their possession of property from violent appropriation by others, and rational enough to act on the basis of long-run considerations, individuals save and accumulate capital, which increases their ability to produce and consume in the future (for example, following the appropriation of land, they clear trees, remove rocks, drain, irrigate, build, and do whatever else is necessary to establish and improve farms and mines and, later on, commercial and industrial enterprises).

They also perceive the advantages of establishing division of labor and performing exchanges with others. They perceive that some individuals are more efficient than others in the production of certain goods, whether by reason of personal ability or because of the circumstances of the territory in which they live, and that an advantage is to be gained by individuals concentrating on their areas of greater efficiency and exchanging the results.32

They perceive the advantages of indirect exchange—that is, of accepting goods not because they want them themselves, but because others want them and the goods can thus be used as means of further exchanges. Out of indirect exchange money develops, with the result that the division of labor is enabled radically to intensify—to the point where each individual finds it to his interest to produce or help to produce just one or at most a very few things, for which he is paid money, which he in turn uses to buy from others virtually all that he himself consumes.33

In the context of a division-of-labor, monetary economy, the individual’s pursuit of his material self-interest gives rise to the narrower principle of financial self-interest—that is, of preferring, other things being equal, to buy at lower prices rather than higher prices and to sell at higher prices rather than lower prices. These are the ways to increase the goods one can obtain by the earning and spending of money. In combination they represent the profit motive—the principle of “buying cheap and selling dear.”

The individual’s pursuit of self-interest also gives rise to economic inequality, as those who are more intelligent and ambitious outstrip those who are less intelligent and ambitious; and to economic competition, as different sellers seek to sell to the same customers, and as different buyers seek to buy one and the same supply of a good or service.

The combination of the profit motive and the freedom of competition, in turn, constitutes the basis of the price system and all of its laws of price determination.

Thus, rational self-interest and the individual’s freedom to act on the basis of it underlie private property and private ownership of the means of production, saving and capital accumulation, the division of labor, exchange and money, financial self-interest and the profit motive, economic inequality, economic competition, and the price system—in a word, the whole range of capitalism’s economic institutions.

The combined effect of these institutions is economic progress—that is, the increase in the productive power of human labor and the consequent enjoyment of rising standards of living. Economic progress is the natural accompaniment of rationality and the freedom to act on it. This is so because the continued exercise of rationality creates a growing sum of scientific and technological knowledge from generation to generation. This, together with the profit motive, the freedom of competition, the incentive to save and accumulate capital, and the existence of a division-of-labor society, is the essential basis of continuous economic progress.34

Economic progress is the leading manifestation of yet another major institutional feature of capitalism: the harmony of the rational self-interests of all men, in which the success of each promotes the well-being of all. The basis of capitalism’s harmony of interests is the combination of freedom and rational self-interest operating in the context of the division of labor, which is itself their institutional creation. Under freedom, no one may use force to obtain the cooperation of others. He must obtain their cooperation voluntarily. To do this, he must show them how cooperation with him is to their self-interest as well as his own, and, indeed, is more to their self-interest than pursuing any of the other alternatives that are open to them. To find customers or workers and suppliers, he must show how dealing with him benefits them as well as him, and benefits them more than buying from others or selling to others. As will be shown, the gains from the division of labor make the existence of situations of mutual benefit omnipresent under capitalism.35 The division of labor, in combination with the rest of capitalism, represents a regular, institutionalized arrangement whereby the mind of each in serving its individual possessor, serves the well-being of a multitude of others, and is motivated and enabled to serve their well-being better and better.

Excerpted from Chapter 1 of Capitalism: A Treatise on Economics, Volume I. Copyright 2020 George Reisman. All rights reserved. The encyclopedic Capitalism: A Treatise on Economics is a required reference for every Capitalist’s library. Reisman’s treatise is now available in two volumes: Volume I (focuses on microeconomic issues) and Volume II (focuses on macroeconomic issues).