we have deep and abiding question marks surrounding how much harm we can credibly attribute to each ton of greenhouse gas emissions. 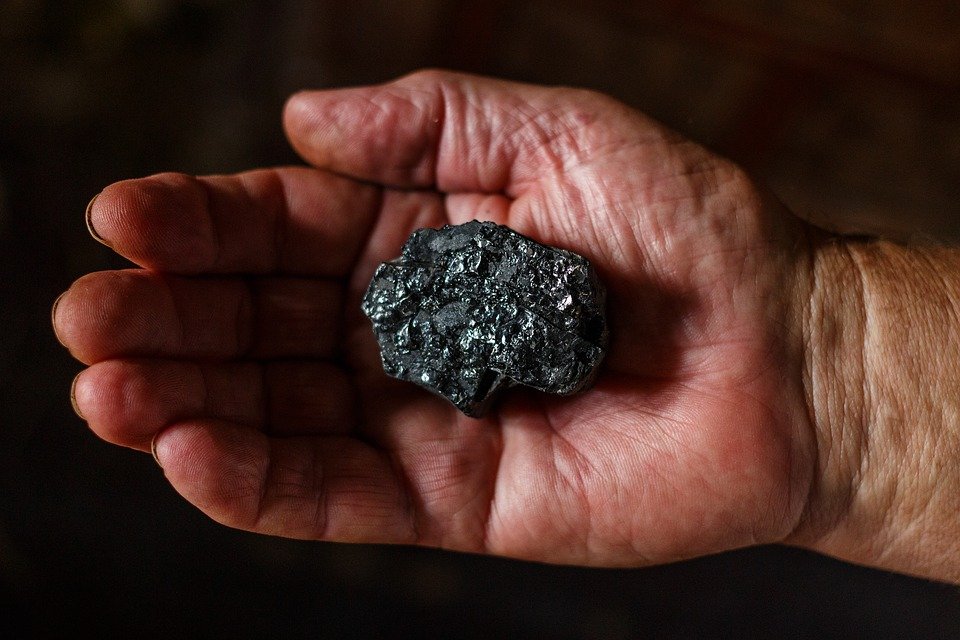 The climate policy space is utterly saturated with white papers, briefs, manifestos, and the like. The vast majority of this content enters the discourse midstream, assuming a set of premises and proceeding as if they need not be defended. This affliction plagues analyses most flagrantly that argue for aggressive mitigation policies. Toward the more sceptical side of the spectrum, however, the same problem is regularly on display.

Edwin Dolan, Niskanen Center Senior Fellow, proves time and time again that it is possible to do better—to articulate starting points and build coherent arguments. Often, Dolan aims his incisive pen at mitigation sceptics, such as in his 2020 essay “What’s Wrong with Libertarian Environmentalism” and his 2018 essay “A Coasean Rationale for a Carbon Tax,” which was a response to my IER piece “Toward a Coasean Approach to Coastal Property Damage.”

In March, however, Dolan directed his scrutiny against the mainstream, Pigovian argument for a carbon tax—sometimes called the economists’ case—in an essay by the title of “Are Economists Wrong About Carbon Pricing?”

His treatment leaves the framework battered—and in a demonstration of his mastery, it took him nary 10 pages to do it. Dolan explains that the Pigovian approach of establishing a social cost of carbon (SCC) and pricing emissions accordingly runs into a series of challenges. “Economic, demographic, technological, and scientific uncertainties,” Dolan writes, “mean that it is impossible to make a credible point-estimate of the SCC. At best, models only identify a broad range of plausible values. In addition, several critical steps in measuring the SCC are implicitly or explicitly subjective, rather than scientific.”

Ultimately, and in concert with the view he expressed in the 2020 essay in which he said that libertarians ought to prioritize effectiveness, Dolan says that economists who are enamored of the Pigovian approach need to recognize its limitations and its lack of political appeal, and open themselves to the possibility that a pure Pigovian climate policy should give way to the modish “target-consistent” approach (see: my 2021 article in National Review on this) in which political bodies select a temperature target and technical specialists supply the pathway to achieve it. He spends another five-ish pages making this case.

I look forward to engaging with Dr. Dolan on these points because I don’t see how his recommendations escape the fundamental problem he describes with the SCC: we have deep and abiding question marks surrounding how much harm we can credibly attribute to each ton of greenhouse gas emissions. How do we even ballpark a temperature target if we’re abandoning the SCC methodology? Setting a temperature target only makes sense if you reach that target through the essential methods used by integrated assessment models.

To argue for a target-consistent approach is to surrender rigor in favor of expediency—to accept a hand-waving embrace of “directional accuracy.” I think the best case for making this leap is the doomsday tail-risk argument, but Dolan doesn’t spend much time on that here.

As I wrote in a 2018 back-and-forth with the R Street Institute’s Josiah Neeley, we absolutely need to take climate damage claims seriously. But as Roy Cordato has skillfully explained, the existing tools for adjudicating those claims come up short. By embracing directional accuracy—i.e., the thinking that “climate change causes harm, therefore we should blunt that harm even if we aren’t sure on the magnitude”—we risk causing more harm than we resolve, and we would be inflicting harm explicitly in the form of stopping productive activity (or coercing payments in exchange for it). Dolan aptly acknowledges this in his succinct explanation of climate policy opportunity costs and the opposition thereto, on which he writes, “Every known strategy for mitigating or adapting to climate change has opportunity costs. Fiddling with the details of policy design can affect who bears those costs, but it can’t make them go away.”

Once again to his credit, Dolan later in the essay touches on an idea to which I’m theoretically receptive: emissions allocations. Dolan writes, “Once the carbon budget was set, it would be broken into a fixed number of permits, each allowing the emission of, say, 1,000 tons of CO2 or equivalent. Those permits would then be distributed, by auction, grandfathering, equal allocation to all citizens, or some mixture of those procedures. Permits could be freely traded…”

If ever I’m convinced of the tangible, measurable harm imposed by greenhouse gas emissions, this is the policy I think I’d favor. As I wrote in my December 2020 carbon tax update, “if climate damages are the moral responsibility of emitters in Canada or elsewhere, remediation of that harm might require something more creative than a simple carbon price. Something perhaps along the lines of a global carbon allowance—a tradable permit afforded to each individual on the planet.”

This is a bit of an aside, but my idea is that with the facilitation of digital technologies, blockchains, etc., governments would issue tradable emissions permits directly to people, who could then sell them to emitting companies or, if it better aligns with their values, eat the credits and, as a result, cut emissions. Emitting companies and climate activists would compete through bidding for the permits and we would see in a true marketplace how much people value emissions reductions. Incidentally, I think this would satisfy the popular desire to address carbon pricing’s regressivity.

But that all rests on establishing knowledge regarding how much tangible harm—the negative effect to person or property—is caused by each marginal ton of emissions, whether we’re discussing local air pollutants or greenhouse gases. In the case of greenhouses gases, this idea would run into the problem of an anarchic international system very quickly, but a guy can dream.

To round this out (and acknowledging that I lack the training and experience of economists like Dolan and Cordato), I think an application of environmental principles rooted in non-aggression can be honestly upheld and that pricing emissions could be part of that. But I want to have more certainty on the harm done by emissions; I don’t want to take shots in the dark, like I think the target-consistent approach does. I look forward to getting more insight from Dr. Dolan on his view regarding these questions.

Lastly, I want to preemptively acknowledge that there’s a criticism that my words here will elicit, and it’s one Dolan himself has already made. In his 2020 essay on the problem with libertarians (here’s that link for you again), he wrote directly about the idea of libertarians applying the non-aggression principle to environmental questions. He thinks that because of ideological biases libertarians avoid the logical conclusion that non-aggression supports acting to stop climate change (or other environmental ills) by erecting insurmountable procedural barriers and/or by retreating to consequentialism when it becomes uncomfortable to uphold the non-aggression principle. I’d like to think I’m upholding a principle here, rather than pulling the trick Dolan describes, but I must admit the barriers I put up are mighty high.