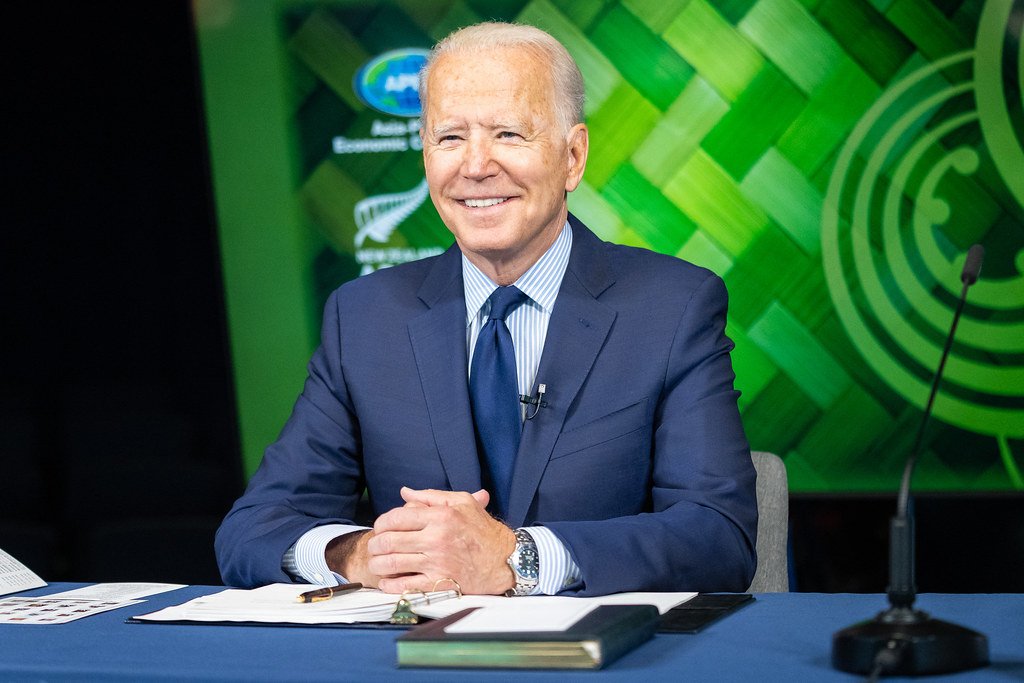 President Biden’s Department of the Interior reduced the number of oil and gas drilling permits it has approved on federal lands by 75 percent from April to August of last year and has continued to grant approval at the lower monthly rate. Yet, that same Biden department announced that it would vastly  speed up the approval of renewable energy permits, authorizing an additional 10 gigawatts of renewable energy projects on U.S. public land by the end of 2023, which would nearly double current permitted capacity. This reliance upon inherently intermittent renewable energy is at the root cause of California’s soaring electricity prices, which are 70 percent higher than the national average.

Regulators and developers are moving rapidly to advance new wind and solar farms in California, Arizona, Nevada and other Western states as part of Biden’s plan to make the U.S. power sector carbon-free by 2035 and Congress’s direction to permit some 25 gigawatts of solar, wind and geothermal energy production on public lands by 2025. As part of the plan, the Interior Department is considering changes to electric-transmission corridors across 11 Western states to accelerate development of power lines. Regulators will also use new policies to screen and prioritize proposed solar and wind projects on public lands to move more quickly on the most feasible proposals.

The Interior Department’s Bureau of Land Management (BLM) also paused wind and solar rent and fee collection during the comment period on its proposed guidance to reduce acreage rental rates and megawatt capacity fees—the opposite of what is happening on lands it leases for oil and gas development, where rates for rent and royalty rates are increased. Typically, under the BLM right-of-way regulations, rents, and fees for authorizations on public land are due each year on January 1, with a 15-day grace period before late fees can be assessed for non-payment. Solar and wind energy acreage rents and megawatt capacity fees for calendar year 2022 will not be due until the agency has finalized the guidance and issued bills to affected right-of-way holders including no late fee assessment.

BLM authorized 12 projects in fiscal 2021 that support 2,890 megawatts of solar and geothermal energy generation capacity. Almost all of those were solar projects, including the 500-megawatt Yellow Pine and 350-megawatt Hot Pot projects in Nevada. The agency continues signing new leases for renewable projects, including granting Minersville Solar Energy LLC the first competitively awarded rights for solar ventures in Utah that could consist of more than 600 megawatts of capacity. The bureau is now processing proposals for 48 solar, wind and geothermal projects on public lands, with an anticipation to permit 4,703 megawatts by October 2022, but staffing constraints and environmental reviews limit its pace, according to the agency’s report to Congress. As of November 2021, permitted renewable energy projects on BLM-managed lands included 36 wind, 37 solar, and 48 geothermal projects with a total combined capacity of over 12 gigawatts. Capacity factors (the actual amount of energy produced on average for a given installation over a set time period as a percentage of their stated capacity) for wind, solar and geothermal projects were 35.4 percent, 24.9 percent and 74.3 percent, respectively, in 2020.

Biden’s Changes to NEPA Will Likely Affect His Renewable Goals

Biden’s White House Council on Environmental Quality is revising rules under the 1970 National Environmental Policy Act (NEPA) for permitting major construction projects to “provide regulatory certainty” and “reduce conflict.” Instead, the changes will likely result in more litigation and delays that will raise construction costs and possibly kill projects. That is because the new rule will require agencies to calculate the “indirect” and “cumulative impacts” that “can result from individually minor but collectively significant actions taking place over a period of time.”

NEPA requires federal agencies to review the environmental impact of major projects that are funded by the federal government or require a federal permit. Reviews can take years, covering the smallest potential impact on species, air or water quality that then require project developers to mitigate the effects to the extent that they may need to relocate species or take some other esoteric action. They are also open to challenge in the courts, and many energy projects are challenged and endure lengthy, expensive and many times project-killing delays under provisions of NEPA.

The rule’s intent is to make it harder to build pipelines, roads and other infrastructure that would enable more U.S. oil and gas production, as Biden promised to do during his campaign. While it is clear that fossil fuels are the rule’s target, it could also affect Biden’s renewable energy goals as well as environmental groups have used NEPA to block new mineral mines and transmission lines that connect renewable energy sources to demand centers.

Biden’s energy contradictions continue. While he recently announced 144,000 acres of Federal land to be opened to oil and gas leasing—a measly 0.00589 percent of the federal mineral estate—due to a court order to follow the law, he is making it harder to get permits to drill on that land due to his changes to NEPA. While that law was originally intended to prevent environmental disasters, it has become a weapon to block development. Contrary to Biden’s expectations, the law will likely also be used to halt mineral mines in the United States and delay or stop transmission lines that are needed to carry electricity from solar and wind farms to demand areas. Thus, Biden’s attempt to double renewable capacity on federal lands may fail due to his over-zealous actions to stop new oil and gas development.