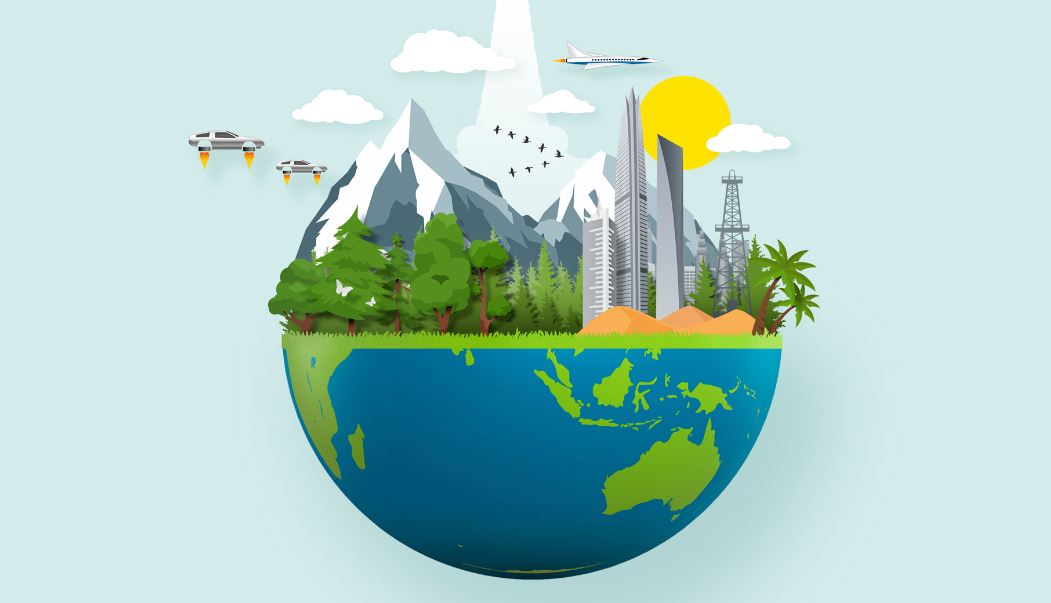 I am a scientist (psychology), so I know how science works even though I am not a climatologist. But for many decades I have read widely in many fields including the physical sciences. I have read about twenty books and scores of articles on climate issues. For many years I suspected that something seemed wrong. There were so many contradictions. Everyone seemed to report findings, using selected data, which supported their side but not findings that contradicted it. It seemed that a political agenda was constantly mixed in with a science agenda.

Soon one view became dominant: that fossil fuels were destroying the earth, maybe even in the next ten years, and needed to be abandoned to prevent a worldwide catastrophe. People who disagreed with this could be harassed, mocked, and even risked job loss. Scientific findings could only be published in some journals if they came out with the “right” results. Organizations were pressured to sell their oil stocks. Reporters for many leading newspapers learned quickly that only certain types of articles were acceptable. Opposing oil became a moral crusade, a virtual dogma. Eminent catastrophizers included: Paul Erlich, Al Gore, James Hansen, Paul Krugman, Bill McKibben, and Alexandria Ocasio-Cortez.

There have been many distortions of scientific data. But since our Constitution says we have a right to freedom of speech, all critics of the anti-oil crusade could not be silenced. Some catastrophizers openly advocate being dishonest in order to further their agenda. Epstein refutes all the critics. He presents a list of recommendations for evaluating climate claims.

Epstein’s book is a brilliant antidote to the assault on fossil fuels. Its theme is that fossil fuels are one of the greatest benefits to human civilization ever and that there is, for now, no viable substitute. Epstein covers all the relevant issues from every angle, so I will only give a brief summary here.

I consider this book to be, by far, the best—most honest, most accurate– statement of the fossil fuel issue written so far. But each reader will have to decide what to believe by using their own rational judgment.