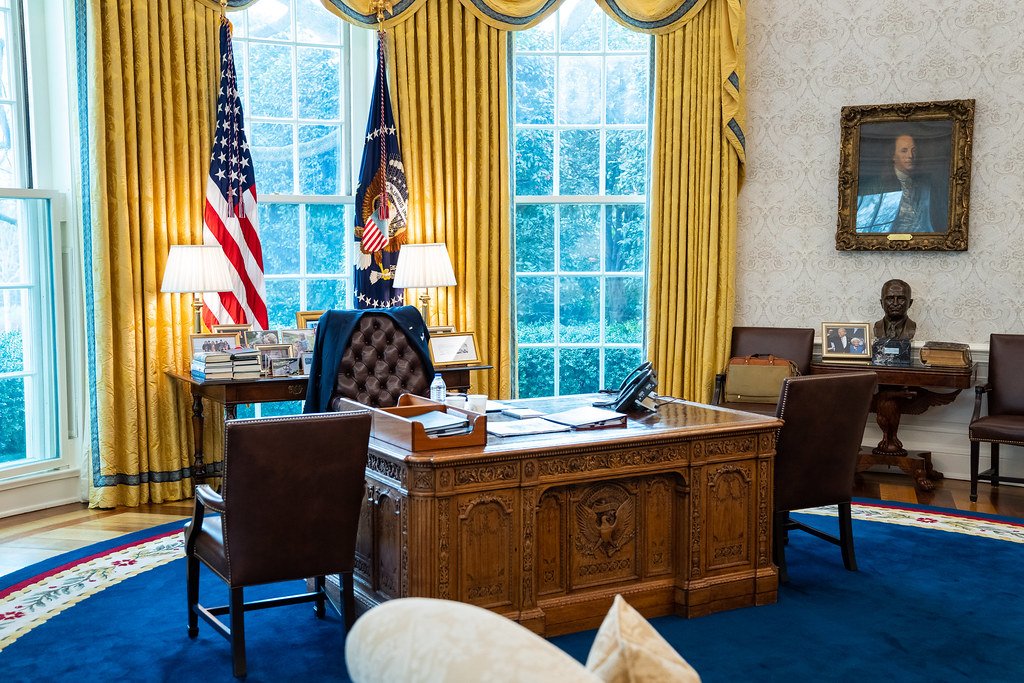 President Biden properly responded to Russia’s murderous invasion with the claim that Russia was immoral, and he eventually stated, correctly, that Putin and his Army were guilty of war crimes. Then he instituted some economic sanctions which he must have hoped would turn the tide, but they did not because Putin’s fundamental goal was territorial rather than economic. Then he began sending small amounts of defensive weapons to the Ukrainians.

Here is how this has played out over many weeks. I summarize using my own quotes to roughly summarize what followed.

Zelensky: “Thank you, but we need more weapons and supplies.”

Biden: “OK, we will send money, supplies, and some more of the same weapons.”

Zelensky: “Ok, thank you, but we need stronger weapons.”

Biden: “OK, we will send a few more things like drones.”

Zelensky: “Thank you, but we need stronger weapons including air cover.”

Biden: “OK, here is more of the same stuff, but we will not send airplanes or other aggressive weapons.”

Zelensky: “Ok, thank you, but we need stronger weapons including tanks, artillery, and longer-range missiles.”

Biden: “OK, we will send a few more things but nothing too strong.”

Zelensky: “OK, but that is not enough. The Russians are still slaughtering people every day.”

Biden: “OK, we will send more money, maybe a small number of helicopters (but no jets), medium but not much long-range artillery, some more missiles, and better air detection systems. This will take a while.”

Too little too late.

And so it goes, every day, as Ukrainian soldiers, despite their incredible heroism, keep dying, along with thousands of civilians. Never-ending atrocities.

It must be concluded that Biden’s actual goal has been to not lose the war. A loss would expose him and NATO as weak and ineffectual. But Biden has never claimed to want to win the war, which would require an actual plan to achieve victory. That would require far more intense military support from the US and NATO allies.

So, what is holding Biden back? Clearly, fear of further upsetting Putin. Biden apparently keeps hoping, “If I do just one more thing, maybe Putin will give up.”  But Putin will not give up until he is defeated.

Putin’s self-esteem is based on conquest by force. In a classic case of Russian doublethink (i.e., evasion), he accuses any countries which choose to defend themselves against him as aggressors, while he, the actual aggressor, frames himself as a champion of freedom. The only way to defend against such a deluded tyrant is through overwhelming force. No compromise is possible if winning is the goal. If winning is not the goal, the war is already lost, and Putin’s dictatorial power will be further enhanced. It will prove that the U. S. and NATO actually are weak and ineffectual. Furthermore, no compromise agreement could even be trusted. Putin and his followers are pathological liars as were all the Russian dictators who preceded him. Compromise will only lead to more aggression in the future. Further, it is clear that Putin’s goal is much wider than enslaving Ukraine. NATO enrages him. He wants to expand his empire by taking over other European countries, starting with the Baltic states. Only a total defeat will stop him.

The implications here are wider than Russia vs. NATO countries. The reason China is supporting Russia, directly and indirectly, is because its own imperialist, political agenda, and domination of free countries through military force, are the same. The Chinese want to conquer Taiwan. They are waiting to see what happens in Ukraine. A Russian victory or partial victory would give China a green light for aggression even beyond Taiwan. This will encourage other dictatorships, such as Iran and North Korea, to keep building atomic weapons and promoting terrorism.

There is an added risk if Putin wins. It will give Trump’s followers a potential boost in the mid-term elections, and Trump has made it clear that he admires Putin. Some of his followers are pro-Russian; others are totally indifferent to the Ukraine war.

A word is in order about Putin’s continual nuclear threats against the US and Ukraine and which he is now making against Finland and Sweden, who recently had the nerve to announce that they might join NATO. Consider the implication of caving in the face of such threats. This would mean that Putin, using the nuclear threat, can do anything he wants to any country he wants, knowing that the free world, of which the U.S. is the leader, will do nothing to stop him. The free world has a choice: to surrender or to say, “Leave us and our pro-freedom allies alone or face the consequences.” The policy of “mutually assured destruction” has worked to prevent world war since the late 1940s, and there is no reason it should not keep working.

Also in this series on Foreign Policy and Dictatorships by Professor Locke:

What is U.S. President Biden’s Goal in Ukraine?
As Ayn Rand has said, “Morality is the strongest of all intellectual powers.” To Putin, his “moral” crusade is far more important than Russia’s GDP.

Attila and the Witch Doctor Rule Russia Today
Russia today provides a perfect example of the combination of the two philosophical archetypes Ayn Rand described in her brilliant essay, “For the New Intellectual.”

Putin’s Return to Stalinism as Russia Invades Ukraine
What Putin fears is not just NATO’s defensive armaments but their ideas—most fundamentally, America’s arms and ideas, specifically the concept of individual rights.

Today’s Four Horsemen of the Apocalypse
Four countries have the desire and potential to destroy the free world and bring us to a new Dark Age with them as rulers—a real Apocalypse.

The Mind of the Dictator
The core problem in opposing dictatorships is the moral self-doubt of our politicians and that of other free countries. 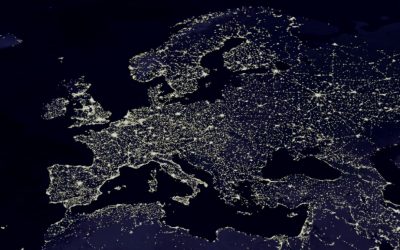 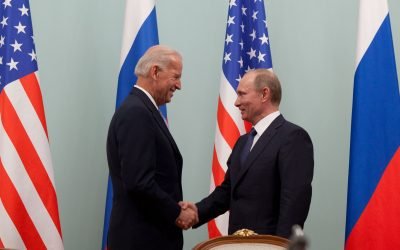