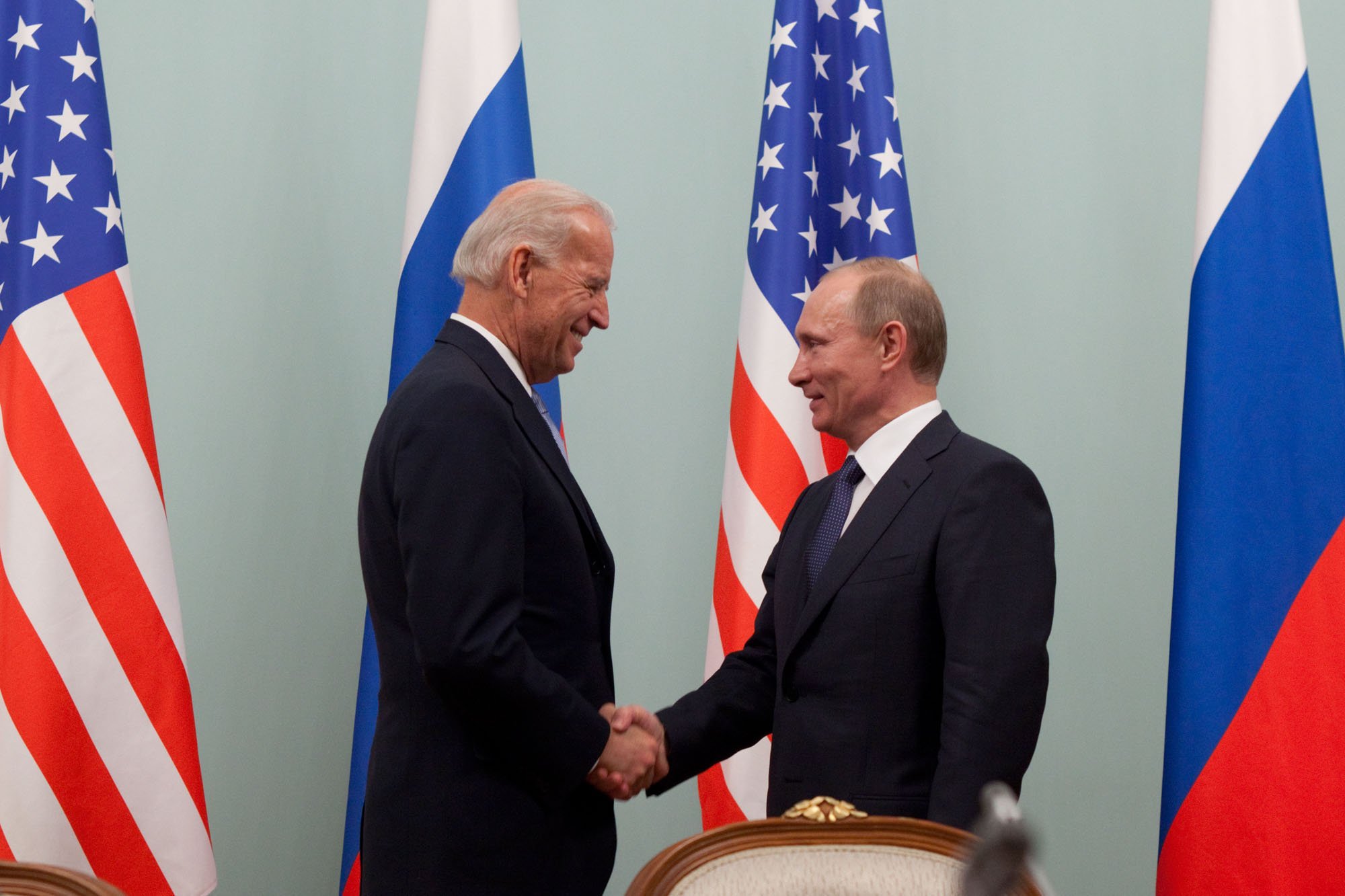 At the outset of Russia’s invasion of Ukraine, President Biden seemed to have taken the right track. He opposed it as immoral and took immediate steps to impose harsh economic sanctions on Russia. Gradually these were increased, and some NATO countries followed suit to varying degrees. The U.S. then began to supply Ukraine with a limited number of defensive weapons such as guns, ammunition, drones, and anti-tank and anti-airplane missiles. He also gave them money, medicines, and food. Other NATO countries helped out. The heroic Ukrainians made the most of what little they were given. They outfought the Russian military on numerous occasions causing devastating causalities and destroying tons of equipment.

Recently, the U.S. and some allies moved to have Russia removed from the U.N. Human Rights Council. Shockingly, given the abysmal record of the U.N. in welcoming dictatorships as members, it worked. The voting margin was quite large. How could this happen? I believe the reason is epistemological. Moral principles are abstractions, and they can easily be lost in space. But the daily videos sent around the world of the appalling mass slaughter of civilians and the destruction of non-military buildings (schools, hospitals, apartment buildings, shops, not to mention people trying to leave the country) reduced evil to the directly perceivable level. Bodies and ruins littered the streets. Civilians were tied up, tortured, shot, and/or kidnapped. Recordings were intercepted of Russian generals saying that killing civilians was their deliberate strategy, this evidently functioning as a substitute for their military ineptitude.

Despite all this, the U.S. has severely limited its military actions. President Biden has been adamant about not providing Ukraine with “offensive” weapons such as airplanes, tanks, long-range missiles, and artillery. It was feared that these would upset the Russians who love to rattle their sabers by threatening to use nuclear weapons. The result of this is that the destruction of Ukraine has proceeded unabated and has even intensified. The economic sanctions, the U.N. vote, and the limited weapons given to the Ukrainian military have not deterred the Russians from their imperialistic, “holy war, which is fully supported by the Russian orthodox church. As Ayn Rand has said, “Morality is the strongest of all intellectual powers.” To Putin, his “moral” crusade is far more important than Russia’s GDP.  Economic sanctions, though important, are not enough to win the war.

President Zelensky has asked time and time again for more help. Ukraine seems to run out of its existing store of weapons every few days because Ukraine has not been reliably re-supplied. It is as if the U.S. does not fully grasp that the war is not slowing, so every Ukrainian request is like a new emergency. Given that Biden also refuses to supply more advanced weapons, what are we to make of the total picture? Biden’s goal is not to win the war but simply not to lose it. It cannot be won without a reliable supply of weapons, including many of the more powerful ones. Russia has many of these, especially artillery, long-range missiles, and planes supported by many thousands of soldiers, so it still has an advantage in firepower. Russia could wear Ukraine down by simply laying waste to the entire country and slaughtering its citizens—a deliberate strategy that is already in process.

If the war ends in a compromise (e.g., Russia gets some part of Ukraine), it will be a disastrous defeat for the U.S. and NATO. It will undermine Ukraine’s heroic resistance. It will show that imperialism and mass murder pay off. It will encourage Russia to attack other NATO countries like the Baltic states. Finally, it will ruin Biden’s credibility as a leader of the free world.

The only morally acceptable end to the war would have Russia withdrawing all its troops, paying reparations, and cooperating in turning over the guilty parties for war crimes trials.

A word is in order about Russia’s nuclear weapons. Russia has several thousand nuclear bombs as does the U.S. A full-scale nuclear war could destroy the planet. But it should be remembered that the principle of “mutually assured destruction” has been with us since the late 1940’s and no nuclear war has occurred. If Russia gets away with such a threat, they could take over the entire Western world, the world of the Enlightenment. If they use tactical nuclear weapons, NATO could respond with the full-scale engagement of their conventional forces.

Freedom has been under attack since the beginnings of human civilization. Those who want freedom have to fight for it or lose it.

Also in this series on Foreign Policy and Dictatorships: