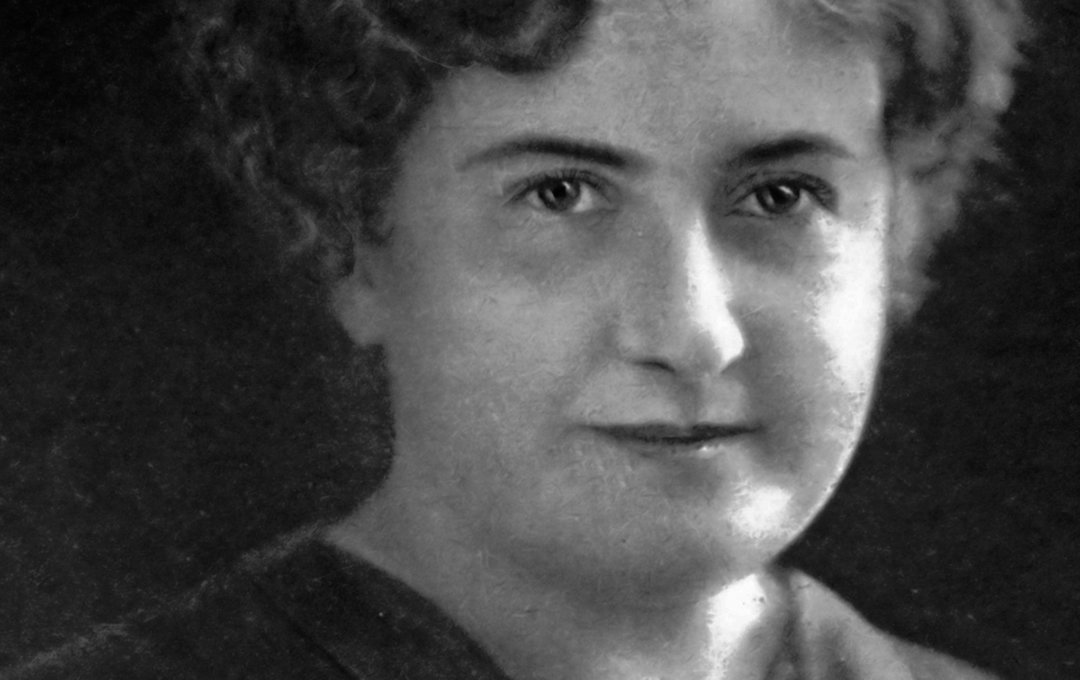 I was canceled from giving a speech at a conference at the Montessori Education Center of the Rockies, because of an article I wrote published by American Thinker criticizing some major Montessori organizations for supporting the social justice movement and implementing its positions. In the cancellation letter I received, I was told that they have plans to expand diversity, equity, and inclusion training for all their instructors every year, and have asked their instructors to integrate those principles into their content area. The following is the reply I sent to them:

It is clear that I was discriminated against for disagreeing with the social justice movement. Diversity, real diversity, is tolerating people with different opinions. What happened to “equity?” Why don’t I qualify to be treated fairly? Or does equity only apply to those with privilege on the Left?  Discriminating against people who disagree with you is an outrage, especially coming from an educator/representative of an educational philosophy that teaches independent thinking.

If you are interested, here are my reasons for opposing the social justice movement. Social Justice is grounded in Marxism.  It is the theory that society is divided into two classes, the oppressed and the oppressors.  Social justice seeks to take from the oppressors and give to the oppressed.  This is done by preaching that a certain group is inherently racist and evil so that a bias is created against them. It is an ideology that places groups higher than individuals, and holds that all groups should be equal.  If there are any disparities in group outcomes, it is attributed to discrimination and group injustice rather than individual choices and actions, and therefore the more successful groups need to be punished. This results in groups constantly fighting for power over each other.

To say that a person is inherently racist because of the group he belongs to (i.e. skin color) is determinism — the view that a person has no free will, and therefore has no choice in how he thinks or acts. Determinism is the antithesis of Montessori’s view of human nature: “Free choice is one of the highest of all mental processes.”  “A child chooses what helps him to construct himself.” (Maria Montessori, The Absorbent Mind) Social justice does not belong in Montessori.

I am disappointed that you do not recognize that Montessori has the antidote to racism and it has always had it — free will and individualism. Instead, you have turned Montessori into a tool for politics.  Montessori is not politics, it is an educational approach for every individual child. It is universal for every child. Social justice, the idea that people are determined by their group or other circumstances, rather than their individual minds, will destroy Montessori.

Conferences should be a means to inspire people to think for themselves, rather than telling them what to think. Presenting your attendees with only one side to the controversy of social justice is brainwashing. It is dishonest because the unspoken message is “This is the only way to view this topic.” In order to foster independent thought, and in order to make the conference fun and exciting, the conference needs to be open to other sides. This would foster much discussion and lively debate, leaving people with differing viewpoints with something to think about, and come to conclusions based on that thinking.

Disagreements are healthy and they are needed for a culture to flourish.  There is no moving forward without them.  Listening to only one side of a controversy is stagnating, and frankly boring.  Bringing new ideas into the mix is stimulating, and necessary for creativity and human advancement.

Even though I was not going to speak about social justice, the fact that you have removed me from speaking shows that you are censoring me because of the fear of a different point of view. Yet if your view is right, there is no reason to be afraid. The social justice warriors are trying to squelch free speech. Freedom of speech is one of the founding principles of this country, and trying to kill it for disagreements is wrong, and even worse than that, it is evil. If you want to know why our country is currently divided, it is precisely because of the problem of treating those of us who disagree as lesser humans.

You did not name one thing that was false in my article in the American Thinker.  Not one.  That is because there wasn’t anything.  It takes courage to stand against what one knows to be wrong.  I have that courage.  Your choice to censor me will not stop me. And I will not apologize for working to help save our freedom of speech, nor will I apologize for my opinions.

Published in the American Thinker. 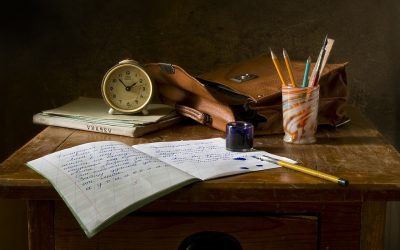