To be anti-merit is to be anti-happiness and anti-life. Such people truly belong in the wilderness. They should leave the life-lovers alone. - Edwin A. Locke 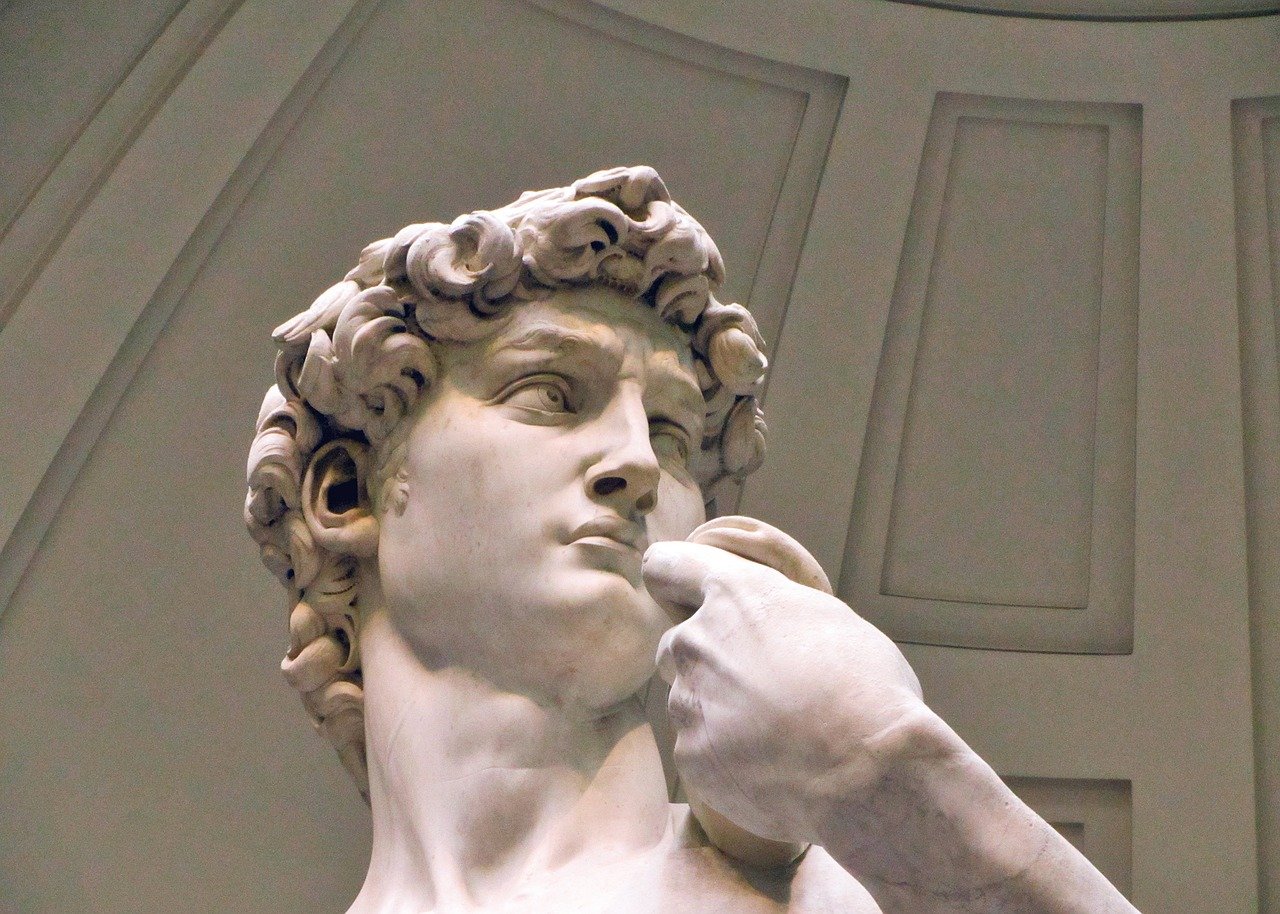 Some months ago, I wrote a pointed critique of Harvard Professor Michael Sandel’s assault on the concept of merit in his book The Tyranny of Merit. His main thesis, in short, was that people who make a lot of money do not deserve what they get because their earnings are based on luck rather than moral worth. He implied that earning should be tied in some way to service to society, though he did not make clear how that would be defined or implemented.

The assault on merit continues. Here are two examples. The first is an online story, The Moral Peril of Meritocracy, by David Brooks from the New York Times. He takes potshots in every direction. Merit, he says, is simply trying to get a reputation. He does not discuss whether the reputation (such as for producing a valued product or service) is earned through honest trade or fraud. He says achievement can be unsatisfying but does not discuss what might cause that, e.g., an error in choosing a particular career that could be remedied or lack of skill. He then becomes malevolent and notes that people may suffer tragedies such as cancer or the loss of a child which will undermine any happiness that might come from practical achievement,

What then is his solution to the potential tragedies of life? It is escapism based on fear– a retreat to the wilderness accompanied by prayer, meditation, and getting in touch with your deepest desires whatever those might be. The goal is to destroy the ego, self-interest, and individual achievement. This is called transcendence, i.e., self-immolation.

The second example is an online summary of the book Success and Luck by Robert Frank. Like Sandel, he says that success is due to luck. But he never discusses what luck is or its actual role in life. This issue needs to be clearly understood. Luck refers to good or bad things that happen to you that you did not choose or could not have anticipated. When I think of luck personally, two good things come to mind right away:

But it is not the case that everything in life is about luck assuming one lives in or emigrates to a reasonably free country. A great deal depends on what choices one makes because people have free will, the choice to think or not (cf. The Illusion of Determinism: Why Free Will is Real and Causal). My mother was quite religious and made her kids go to church and Sunday school. I had to think about that and ultimately chose to reject it. My father went into business. After doing some research, I chose a different field, psychology. I read Ayn Rand in college, but none of my friends were interested. I chose to study her philosophy anyway. When I started my career, psychology was totally dominated by behaviorism. Colleagues were terrified of questioning it. I chose to reject it with the help of the knowledge provided by Objectivism. I was able to make an easy decision to reject all contemporary political parties and their candidates. I saw readily the evil of affirmative action (collectivist quotas). I had no trouble or conflicts about getting Covid vaccines despite all the frantic protests–which were in reality a protest against the laws of biology. I brought Objectivism into many books and articles even though it was a hated philosophy. Everyone has the power to think or not to think and thus the power to make beneficial choices throughout one’s life—if they choose reason and the senses as their means of knowing.

But Frank goes farther than just making luck omnipotent. He claims that meritocracy is actually harmful. For example, he says it is selfish. He is right about that but, of course, he sees self-interest as immoral whereas Ayn Rand has shown that it is moral (life-affirming) and that it is altruism (other-ism) is life-destroying.

He claims that merit makes people less generous. Not that generosity is a primary virtue, but, in reality, of course, financial success based on merit probably makes people more generous because they have money to give to recipients of their choice. Frank says that meritocracy is discriminatory. In one respect it is—in a good way: under capitalism the more competent do better financially than the less competent.

Frank abhors the idea of people being unequal in outcomes. But in a free society everyone does not come out the same for a reason–people differ in ability, effort, creativity, energy, health, and ambition. (Differences in pay between different professions are not morally relevant because they depend on what the public is willing to pay for). Cognitive ability is the potential for gasping abstractions which is largely genetic, but intelligence is not knowledge or skill. These have to be earned through the choice to engage in volitional effort. In a non-merit, or socialist, universe, of course, everyone will come out the same because the more able are not free to produce. All people will be equally poor. This seems to be Frank’s real, moral ideal. Socialism is based on the principle of injustice. Neither the less nor the more able get what they actually deserve.

Psychologically, the assault on meritocracy is an assault on pride in personal achievement. This does not bother socialists because they agree with Christians that pride (especially for being able to make money) is the worst of all sins. The merit haters push self-abnegation by trying to induce unearned guilt or by physical force. They are the true enemies of the people. To be anti-merit is to be anti-happiness and anti-life. Such people truly belong in the wilderness. They should leave the life-lovers alone.