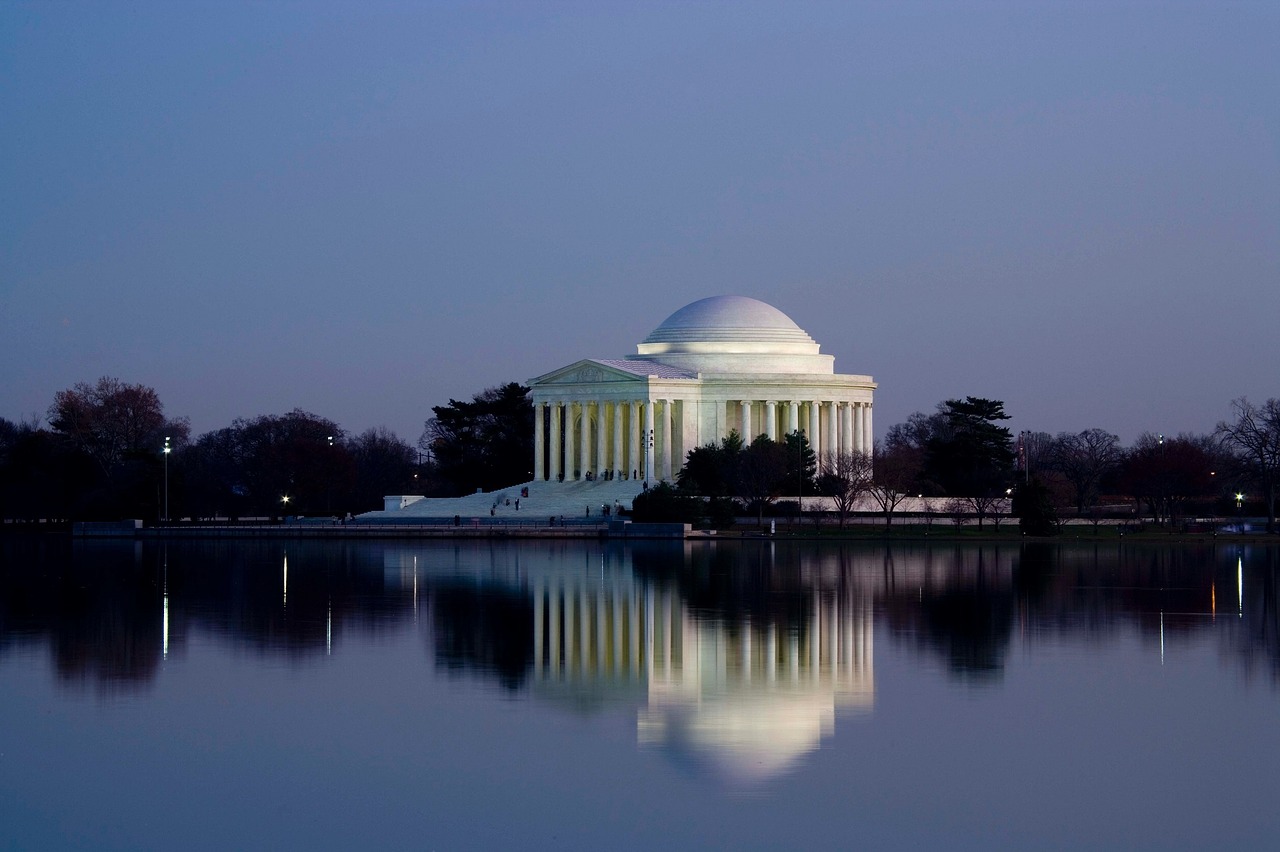 On Presidents’ Day, most Americans would like to celebrate the men who have been leaders of the greatest country in the world. If we go back to the Founding Fathers, there are many such men to admire.

We can admire George Washington, who not only led us to victory in a seemingly hopeless revolutionary war but also rejected any thought of becoming a monarch and became our first elected president and the father of our republic. We can admire Thomas Jefferson, author of the Declaration of Independence and of laws protecting religious freedom in Virginia which later spread nationwide.

We can admire John Adams for supporting a government “in which the property of the public, or people, and of every one of them, was secured and protected by law” and where “the property and liberty of all men, not merely of a majority, should be safe.”

We can admire James Madison, the father of our Constitution, including the Bill of Rights that included freedom of speech and of the press. These presidents stood firmly for the core American principles: individual rights, a free society, limited government. The Founding Fathers have been criticized for owning slaves. However, they inherited rather than created that evil institution. In the end, it was their own ideas — that all men are created equal and endowed with inalienable rights — that made the end of slavery inevitable. Lincoln wrote the final chapter in the next century by freeing all slaves.

What made the achievement of these presidents possible?

First, the Founding Fathers were advocates of reason and none was a more eloquent spokesman for it than Thomas Jefferson. One immortal quote is inscribed in the Jefferson Memorial, “I have sworn . . . eternal hostility against every form of tyranny over the mind of man.” He opposed tyranny because tyranny was anathema to reason and independent judgment. He said,” Fix reason firmly in her seat, and call to her tribunal every fact, every opinion. . . . [N]either believe nor reject anything because any other . . . persons have rejected or believed it. Your own reason is the only oracle given you.” Using reason as their guide, the Founding Fathers based their concepts of a proper system of government on a careful study of history and philosophy.

Second, the Founding Fathers held firm moral principles. They risked their lives, their fortunes and their sacred honor in the name of those principles. They asked themselves what was right. America was established as a country dedicated to individualism, specifically the right of every person to seek his own happiness.

It is a great tragedy that modern presidents have not lived up to the exalted stature of their predecessors. The reasons are not hard to observe. Today’s leaders have been taught by our educators that nothing is fixed or absolute, that there are no objective truths or moral principles, that human reason is incapable of knowing anything with certainty, that everything is whatever anyone wants it to be. The very idea of an unyielding principle is almost incomprehensible to the moderns. Lacking confidence in their own judgment, most modern presidents have only asked themselves what was expedient — i.e., what would get them the most votes in the next election. They have not lived in a world of ideas and principles, but in a world of opinion polls and pressure groups demanding special favors.

Let us hope that our modern presidents can regain the greatness and stature of the men who founded our great country. To do so they will have to return to those core principles which made our greatness possible.

Copyright 2010 Ayn Rand Institute. All rights reserved. That the Ayn Rand Institute (ARI) has granted permission to Capitalism Magazine to republish this article, does not mean ARI necessarily endorses or agrees with the other content on this website.