No Vaccine, No Service 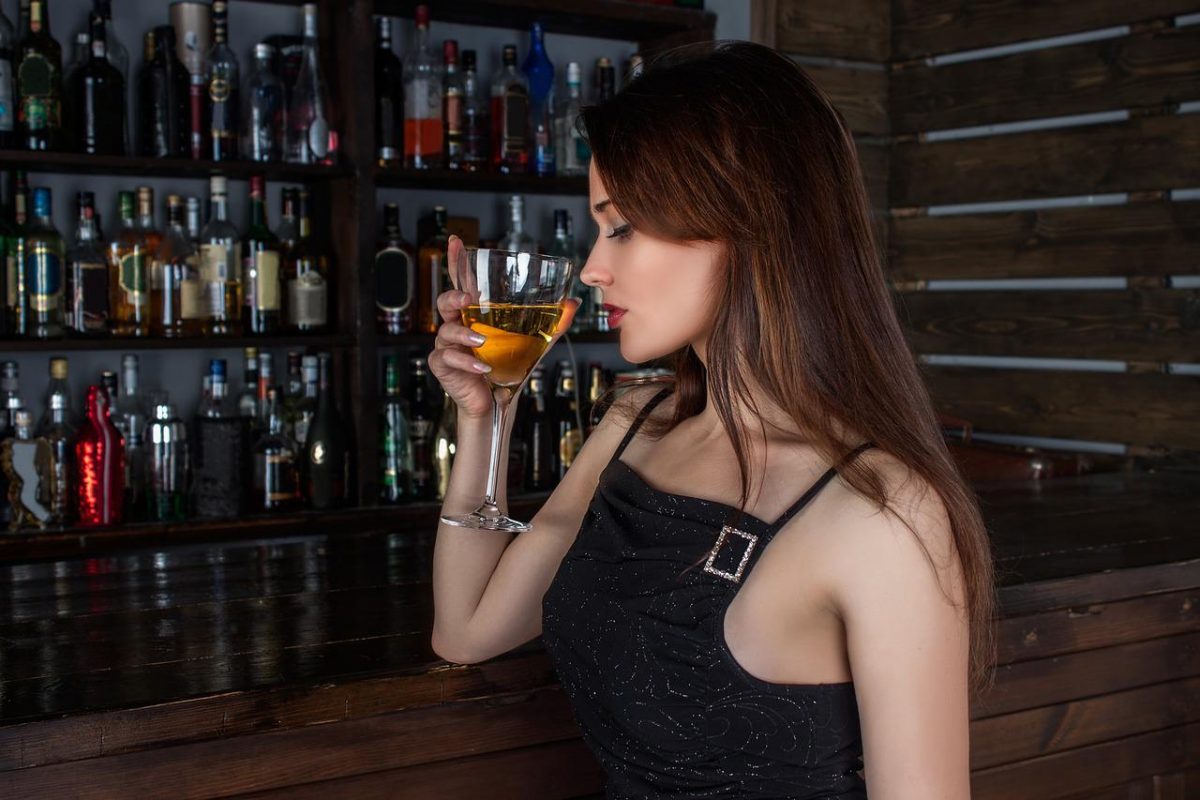 Like many cities and states across the nation, New York City recently rescinded its order that patrons of restaurants provide proof of vaccination. Many restaurants, however, have established their own policy of no vaccine, no service. Some people don’t like this, and many showed up outside a restaurant to protest.

Sadly, some restaurant owners who still have vaccine requirements are upset with the city for dropping its vaccine mandate. One owner expressed concern about the potential for patrons to cause problems because of the vaccine requirement. “It feels like we’re now on our own,” she said.