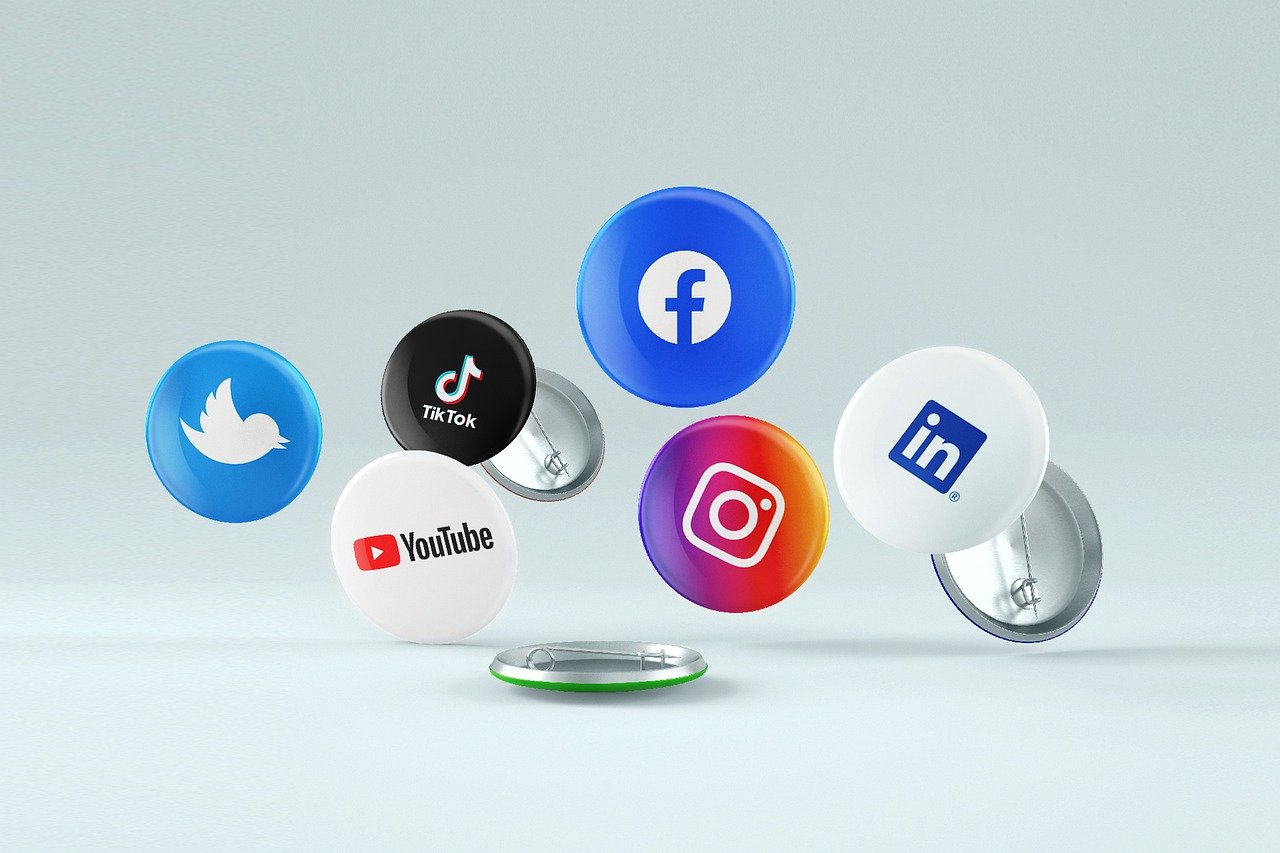 Meta (Facebook), Amazon, Apple, Alphabet (Google), and other Big Tech companies are not monopolies.  They have achieved their dominance through competition in the marketplace by being more innovative and efficient.  Success through competition is a part of competition.  It does not create monopoly.

The essential characteristic of monopolies

The belief these firms are monopolies stems from the popular view that a monopoly is a single large, dominant seller.  However, the popular view does not provide a good understanding of monopoly because it lumps together organizations that achieved their dominance by being protected from competition by the government with firms that achieved their dominance through competition.

This poor understanding of monopoly has its roots in early monopolies, such as the British East India Company and the French Mississippi Company.  These companies were granted monopolies by their respective governments.  They were often large, dominant sellers of goods.  But they did not achieve their positions through competition; they were granted sole-supplier positions through government decree.

It is the government protection, not the large single-seller characteristic, that is essential to monopoly.  It is this characteristic that leads to inefficiency, higher prices, and lower quality goods.  Economic competition refers chiefly to a business producing a product and getting people to buy it voluntarily.  It includes, among other things, building better products than your rivals or potential rivals, effectively marketing and advertising your products and company, and keeping your costs low.  This is what the Nobel Prize-winning economist F.A. Hayek referred to in his theory of competition based on rivalry among producers.

Moreover, multiple smaller businesses can have a monopoly against a large business.  For example, before the rise of the internet, ordinances restricting the size of retailers in some areas granted monopoly power to smaller retailers at the expense of large retailers like Walmart.  These laws effectively prevented Walmart from entering some areas (or forced it to build smaller stores) and thus forcibly restricted Walmart’s ability to compete.

Walmart was not a monopoly as many people believe; it was the victim of monopoly.  Walmart earned its dominance through competition by being more efficient than its rivals.  And what is true for Walmart is true in general.  For companies to dominate through competition, they must be more efficient and innovative than their rivals and they must more effectively provide goods that people want to buy.

A proper economic concept of monopolies

As an example of these different outcomes, consider the difference between the U.S. Post Office or Amtrak and the Big Tech firms.  The USPS is a large, dominant provider of mail.  But how has it achieved this position?  It has done so through protection by the government: through laws that restrict competition from private firms (such as the Post Office Clause in the Constitution) and through massive taxpayer subsidies.  As a result, the USPS is notorious for inefficiency and low-quality service.  The same is essentially true of Amtrak.

In contrast, the Big Tech firms have achieved their positions by being innovative and providing high-quality products and services.  Think of the incredible phones and computers produced by Apple or the amazing search engine developed by Google as examples.

We need to maximize the number of firms that dominate through superior performance and minimize the number of organizations that are protected from competition.  But creating a competitive environment requires protecting the freedom of competition, which means protecting the freedom of firms to compete in any field they have both the means and ability to do business in.  This implies that the government must not intervene to protect large firms from competition, but it also must not punish firms that have been successful through competition.  The government must follow a policy of laissez-faire and let companies—both large and small—sink or swim on their own.

This government policy will help create a more dynamic, innovative, and rapidly progressing economy.  In such an economy, dominant firms cannot rest on their laurels.  They must continuously innovate to remain dominant.  Dominant firms are often challenged by smaller firms that expand their businesses by being innovative and efficient.  These companies sometimes become dominant themselves and are then challenged by newcomers.

One mechanism used by the government to punish successful companies is the antitrust laws.  These laws impede competition by attacking some of the most competitive firms.  For example, they have been used throughout their history to punish innovators such as Standard Oil, DuPont, A&P, Alcoa, IBM, and Microsoft.  The federal government’s latest push to punish the Big Tech firms with these laws is merely a continuation of this harmful, anti-competitive practice.

By punishing the winners, we protect inefficient and ineffective organizations.  This leads to less intense competition, less innovation, lower rates of economic progress, and a lower standard of living than would otherwise exist for the average person in the economy.