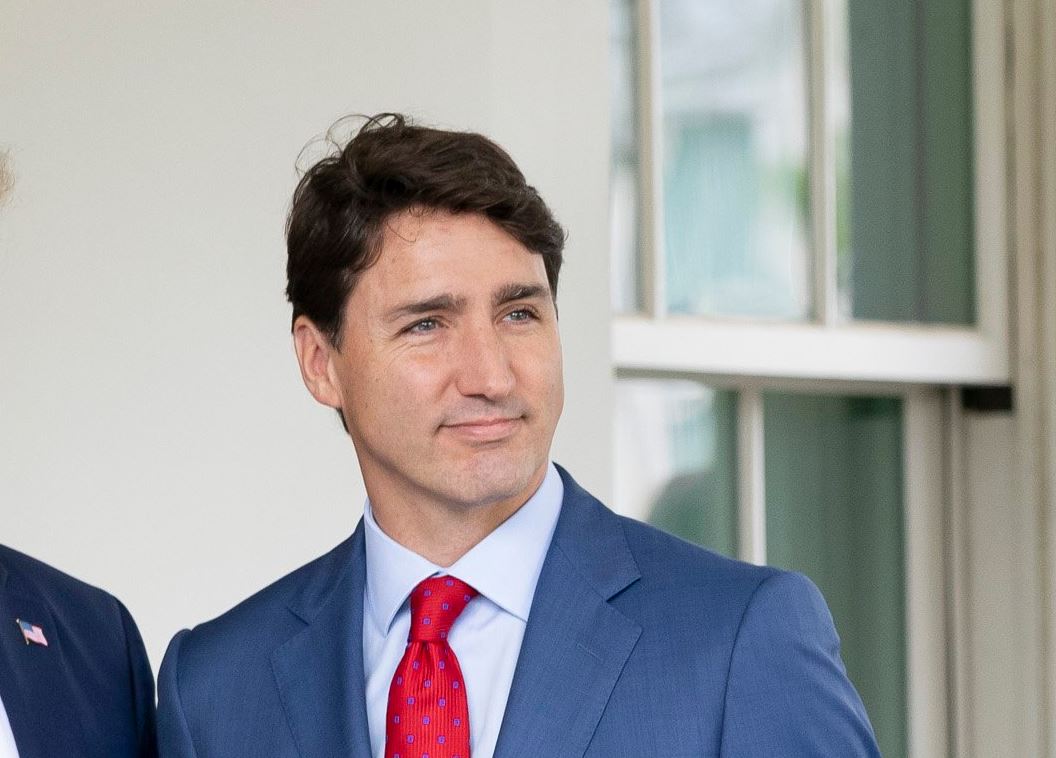 Prime minister Trudeau’s invoking of the Emergencies Act to remove the truckers occupying downtown Ottawa in protest of the vaccine mandates and other Covid restrictions has serious implications to all Canadians. Many may not realize what these implications are and why they matter; some polls suggest that two-thirds of Canadians support the enactment of the Act.

After three weeks of truckers and their big rigs blocking the streets around the Parliament, the Ottawa politicians, downtown residents, and the rest of us have heard the protesters’ message – end the vaccine mandates – and want them to go home. But enacting the Emergencies Act is not needed to end the occupation.

Many commentators agree with the non-necessity of invoking the Act and have noted that the prime minister’s claiming it as “the last resort” is poor leadership and incompetence. They have pointed out that the truckers’ weeks-long blocking of traffic and noise disturbance could have been prevented by Trudeau hearing out the drivers’ case when their Freedom Convoy first arrived in Ottawa, or by preventive actions by the police. Having failed that, the Trudeau government could still use existing laws to disband the protestors.

Better yet, Trudeau could lift the rights-violating vaccine mandate, which triggered the truckers’ protest. But that is unlikely to happen, as his government inexplicably imposed it only recently, despite truckers (most of whom are vaccinated) having been crossing the U.S. border without a Covid vaccine mandate for two years and close to 90% of Canadians being fully vaccinated.

But the invoking of the Emergencies Act is not merely poor leadership and incompetent governance. When enacted, it will violate the Canadian Charter of Rights and Freedoms, as the Canadian Civil Liberties Association (CCLA) and Canadian Constitution Foundation (CCF) have argued. Both organizations have launched court challenges to the government’s action.

Why should we care about our Charter rights and freedoms, or more generally, individual rights? Because they protect us against the government’s authoritarian expansion of its power to control our lives, which has occurred in the two years of the pandemic with disastrous consequences (discussed in my previous article).

Particularly alarming about the enactment of the Act (pending parliamentary approval) is that it will give the government the power to suppress Canadians’ freedom of speech – without which we could not criticize the government and hold it accountable to protect, and not violate, our rights. We can see all too clearly – in authoritarian countries such as China, Russia, Iran, Belarus, Afghanistan, Venezuela – what happens when governments violate individual rights and cannot be criticized.

The Canadian finance minister has already announced how the government will use its emergency powers.

It has ordered and authorized banks and crowdfunding sites to freeze the assets and suspend the accounts, without court orders, of any of their clients, individual or corporate, who they suspect might be involved in protests that the government does not approve. This includes those who donated money to the truckers’ convoy (whose identities the crowd funding platforms are forced to share with the government and the banks).

Such a violation of the right to property and privacy will effectively intimidate and thus deter criticizing and protesting government authoritarianism and embolden it further.

The government’s emergency powers are not limited to the truckers’ protest; they can be applied to all Canadians, supposedly only for 30 days. When and whether they will end, remains to be seen. Even if they end after that period, the long-term implication is that they set a precedent for escalating authoritarianism.

Since its establishment in 1988, the Emergencies Act has never been invoked before, as it is intended for dealing with serious security threats, such as wars or terrorist attacks. And now it has been invoked in the face of non-violent truckers’ blockade and noise disturbance when the government failed to deal with it with the tools it already has.