Myth of “Adjunctification” and Disappearing Tenure in Higher Education

Tenure is at best a mixed bag – sometimes it protects the already-employed, but at other times it means that candidates with unpopular views are never offered employment or promotion in the first place. 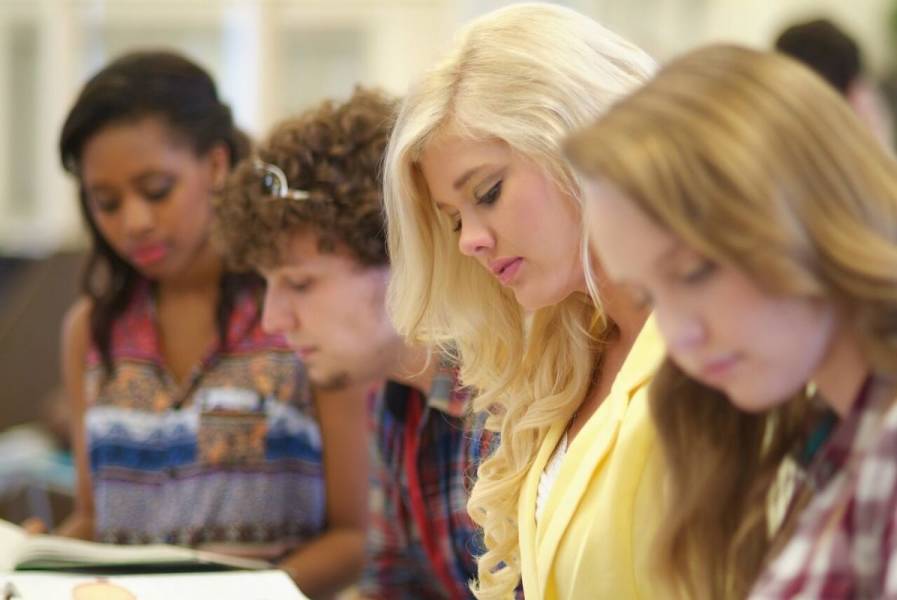 Is higher education being “adjunctified,” with long-term tenure track faculty facing replacement by low-paid part-time professors? A recent editorial from the Foundation for Individual Rights in Education (FIRE) asserts as much. Writing on the organization’s website, Jordan Howell and Adam Steinbaugh advance an alarming claim:

Today, three out of every four faculty are employed off the tenure track, and more than half are part-time faculty, often known as “adjunct” professors, who work on short-term contracts with no guarantee of renewal.

By implication, they maintain that the majority of the academic workforce faces precarity on the job, including the lack of basic protections for academic freedom and academic speech. Similar arguments have been bantered around for over a decade by groups such as the American Association of University Professors, but FIRE’s entry into adjunct activism marks a new and unusual shift for the organization away from its historical strengths as a defender of academic freedom and into the hyper-politicized world of academic labor activism.

There’s an even more pressing reason however to question Howell and Steinbaugh’s claims though. Their statistics are unambiguously false.

Let’s consider the assertion that “more than half” of U.S. university faculty qualify as adjuncts. The U.S. Department of Education actually tracks this number, and publishes data on an annual basis. According to the most recent numbers (2019), almost 844,000 college and university faculty qualified as full time. Part-time faculty accounted for 705,000, although this number also likely includes some double-counting as some adjuncts teach at more than one institution.

The Department of Education numbers also reveal another surprising trend. While FIRE and similar accounts from adjunct activist organizations often speak of growing “adjunctification,” the overall trend in adjunct faculty use is in marked decline. The adjunct workforce has shed almost 60,000 jobs since its peak in 2011, while full-time faculty ranks have grown by 80,000 jobs in the same period. The pattern displayed in these data is the exact opposite of what Howell and Steinbaugh claim:

If we dig a little deeper into the data, we quickly find that many “adjunct” faculty do not fit the description of employment precarity that FIRE assigns to them. The term “adjunct” itself is an employment rank used by most colleges to classify professors who teach part-time and get paid on a per class basis. This category does incorporate some underemployed academics who wish to convert their positions into full-time jobs. But it also includes working professionals with jobs outside of academia who only moonlight in the classroom on the side. It also includes numerous retirees and grad students who only wish to teach part time. While stats on the exact breakdown between each group are hard to come by, a 2012 survey of over 9,000 adjuncts revealed a surprising finding: the majority of adjuncts only teach one or two courses, and only do so at a single institution. Only 4 percent of the adjunct workforce fits into the stereotype of a “freeway flier” who attempts to string together a career by teaching classes on a part-time basis at three or more institutions.

These data paint an unambiguous reality that collides with FIRE’s narrative: far from facing an “adjunctification” crisis, higher education has been moving away from the adjunct model for almost a decade. Associated stories of extreme employment circumstances on the adjunct market are largely anecdotal and unrepresentative of the empirical trend.

Turning to Howell and Steinbaugh’s next statistical assertion, we find another error. The pair maintains that three-fourths of the faculty workforce is off the tenure system, implying that they have been stripped of basic protections for faculty speech. But this too is a misleading claim, because a sizable minority of colleges and universities do not use the tenure system at all.

According to the latest Department of Education numbers, only 57.4 percent of colleges and universities use tenure in their hiring and employment systems. The remaining 42.6 percent simply do not offer this benefit. This does not mean that their faculty are all under imminent threat of firing, as most institutions have other contractual guarantees of academic freedom – even if schools sometimes fall short of these goals, and do so with warranted scrutiny from FIRE and other organizations. At the same time however, the fact that a little under half of all colleges do not use a tenure system means that all of their faculty are, by definition, non-tenure track. When you consider that reality, FIRE’s claim about a 75 percent non-tenured workforce suddenly looks much less dire. It’s an apples-to-oranges comparison that calculates the percentage of tenured faculty by counting institutions where tenure is not even an option.

The FIRE writers do call attention to a handful of anecdotal cases where adjunct and non-tenured faculty have faced employment penalties over political and other types of speech. In such cases, a tenure system may have afforded stronger protections for similar types of speech. At the same time however, we must consider the unseen detriments of the tenure system for academic freedom and weigh them against the more visible benefits.

Even when it affords some protection to faculty speech, tenure also creates a barrier to faculty hiring and promotion. It raises the stakes of new faculty hiring and introduces multiple opportunities for other faculty to veto or obstruct a potential candidate’s progress through an academic career. Ideological bias and discrimination are well-documented features of the higher education job market, particularly as academia has shifted sharply to the political left in the last 15 years. In these circumstances, tenure can also become a weaponized tool for excluding minority political perspectives from the hiring and promotion process.

We hear about faculty speech controversies when a currently employed professor – whether tenured or not – loses his or her job for saying something that makes them a target for punitive action. What we do not see, however, are the faculty who never get hired in the first place because the tenure system allows the dominant political faction within a department to veto any applicant from a minority viewpoint. Nor do we see the faculty who find ideological roadblocks to career advancement due to the tenure system’s many chokepoints, and political uses of them by a left-leaning majority to reward allies and penalize opponents. As a result, tenure is at best a mixed bag – sometimes it protects the already-employed, but at other times it means that candidates with unpopular views are never offered employment or promotion in the first place.

While tenure warrants careful attention for the effects it has on faculty speech and academic freedom, these causes are ill-served by academic labor activism that misrepresents the empirical realities of the faculty workforce, or that paints a distorted picture of what tenure can afford. The adjunctification of higher ed is an empirical myth, and the benefits of tenure are exaggerated in relation to its unseen costs.