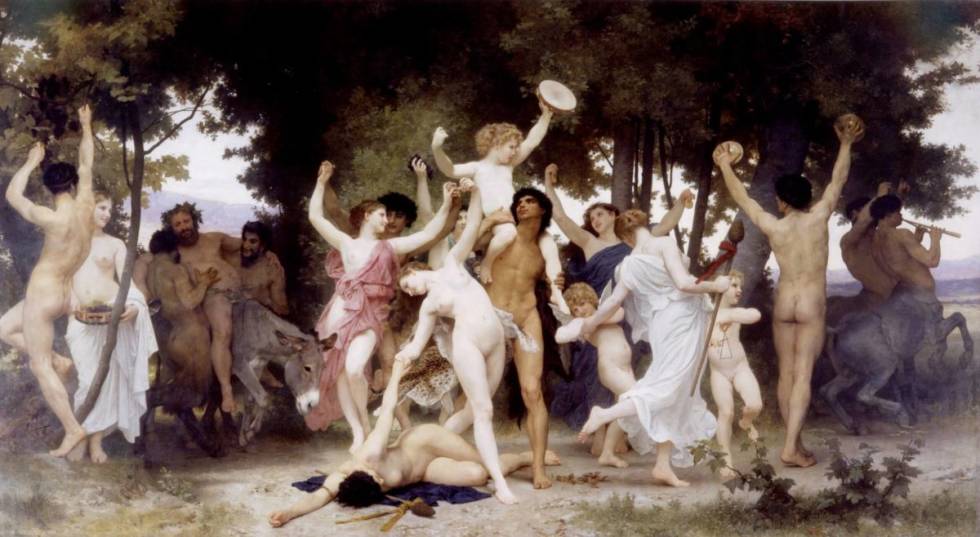 Share
Leonard Peikoff
Dr. Leonard Peikoff, a philosopher, is Ayn Rand's legal and intellectual heir. He was a close associate of Ayn Rand for thirty years, and today is the preeminent spokesman for her philosophy of Objectivism. He is author of Objectivism: The Philosophy of Ayn Rand, The Ominous Parallels: The End of Freedom in America, and The DIM Hypothesis: Why the Lights of the West Are Going Out, (2012), that develops an hypothesis explaining the major trends in philosophy, literature, physics, education, and politics throughout Western history.