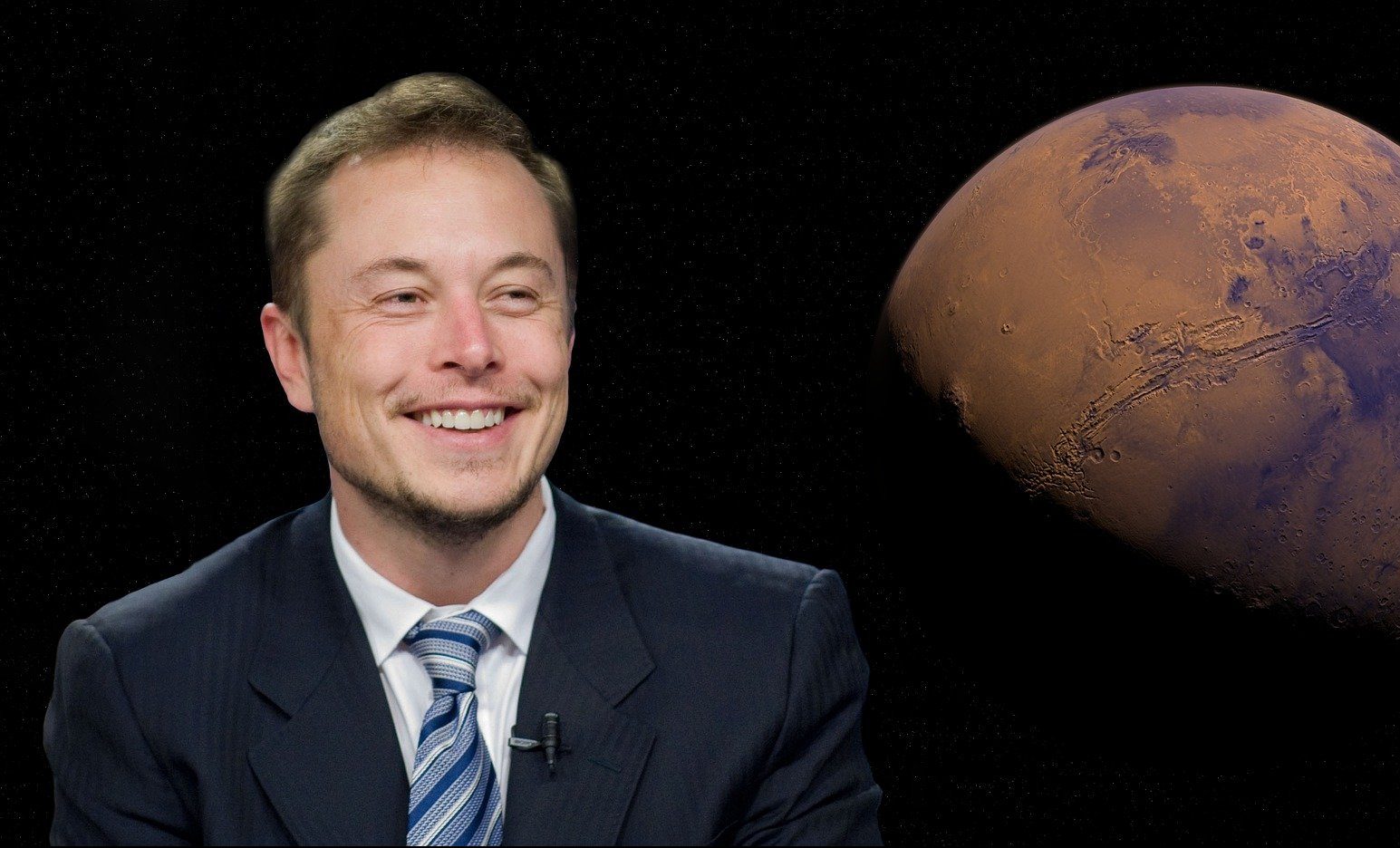 At best, business is dismissed as amoral, being outside of moral concerns. At worst, it is accused of being fundamentally immoral. Many people disdain business as merely materialistic and businesspeople as grubby profit-seekers who lack – and violate – moral virtues.

But those people are wrong. Business, the activity of producing and trading goods and services for profit, requires moral virtues: identifying and acting according to moral principles to achieve values, such as products that meet customer demand and wealth for shareholders.

Businesspeople are not lowly materialists but moral creators. They don’t churn out harmful or useless products that no one cares to buy. (If they did, they would not stay in business for long). On the contrary, they create and trade products that benefit customers and create wealth for their shareholders. (Deirdre McCloskey’s book, Bourgeois Virtues, also makes the case for business, and capitalism, as virtuous).

We disdain business, yet we benefit from it, often without appreciation. When we need food or other goods, we take for granted there are supermarkets where we can find a vast array of reasonably priced produce, dairy products, meats, cooking utensils, cleaning supplies, toiletries, etc. When we don’t want to or don’t have the time to cook, we expect to find restaurants that serve savory meals. We expect to find a mechanic to repair our car, an airline to fly us for a vacation, a hair salon to get a haircut, and a drug store to give us a vaccination.

These goods and services and thousands of others (and the businesses that offer them) do not just appear somehow through mindless physical processes. They are created by businesspeople, applying moral virtues.

A staggering amount of organization and coordination through long supply chains is required of businesses to make products and services available to consumers. As an example, consider the supply chain for produce.

Farmers make choices as to which crops to grow and how much, based on the anticipated demand and other factors (such as soil conditions and climate). Before they can start growing crops, however, farmers must acquire land and equipment such as tractors from equipment manufacturers, and possibly financing from banks. Further, the farmers need seeds and fertilizer, provided by yet other businesses. Once the farmers grow their crops, they require brokers to move them down the supply chain to processors, distributors, and wholesalers. These then deliver the products—often globally—to retailers such as supermarkets where we can buy them. (Without supply chains such as this, we would be reduced to growing our own produce or perhaps to trading with neighbors).

The relatively simple supply chain of produce illustrates the central virtue of business: productiveness.  Productiveness is the process of creating material values. It is a virtue because our survival – human life – depends on those values: not only on produce and other foods but on a myriad of other products and services from clothes, houses, medicines, cars, to restaurant meals and insurance policies and cancer treatments.

Besides the physical process of creating material values, productiveness requires thinking that makes physical production possible. Every product and service must be first designed and developed (such as medicines, cars, and insurance policies) and its production and sale (such as financing, facilities, employees, distributors) planned, by adhering to facts. Such thinking and acting according to facts, using reason, is another central moral virtue in business: rationality.

Business cannot operate immorally and ignore moral virtues – not if it wants to sustain itself and maximize profits in the long term. Besides productiveness and rationality, business requires other moral virtues, such as honesty (not faking facts to gain values), justice (judging others objectively and treating them accordingly, trading value for value), and integrity (acting consistently on principle).

Business that maximizes profits in the long term is virtuous. In every field and profession (such as medicine, law, science) there are some bad apples that are exceptions and don’t define their fields. This is true also of business. But we shouldn’t judge those fields and professions by their bad apples, those that violate moral virtues and victimize others. Rather, we should judge them based on the human benefits they create (cures for illness, justice, new knowledge, material values).

Instead of disdain and condemnation, businesses and businesspeople deserve our gratitude. We should recognize that their products and services allow us to survive and make our lives better, thanks to the moral virtues – productiveness, rationality, and others – they exemplify, and act accordingly: trade with them.

This is an edited version of an earlier post “Virtue of Business: Productiveness” on 9 October 2014. 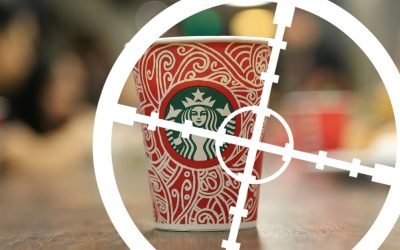 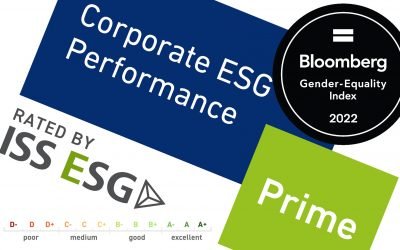