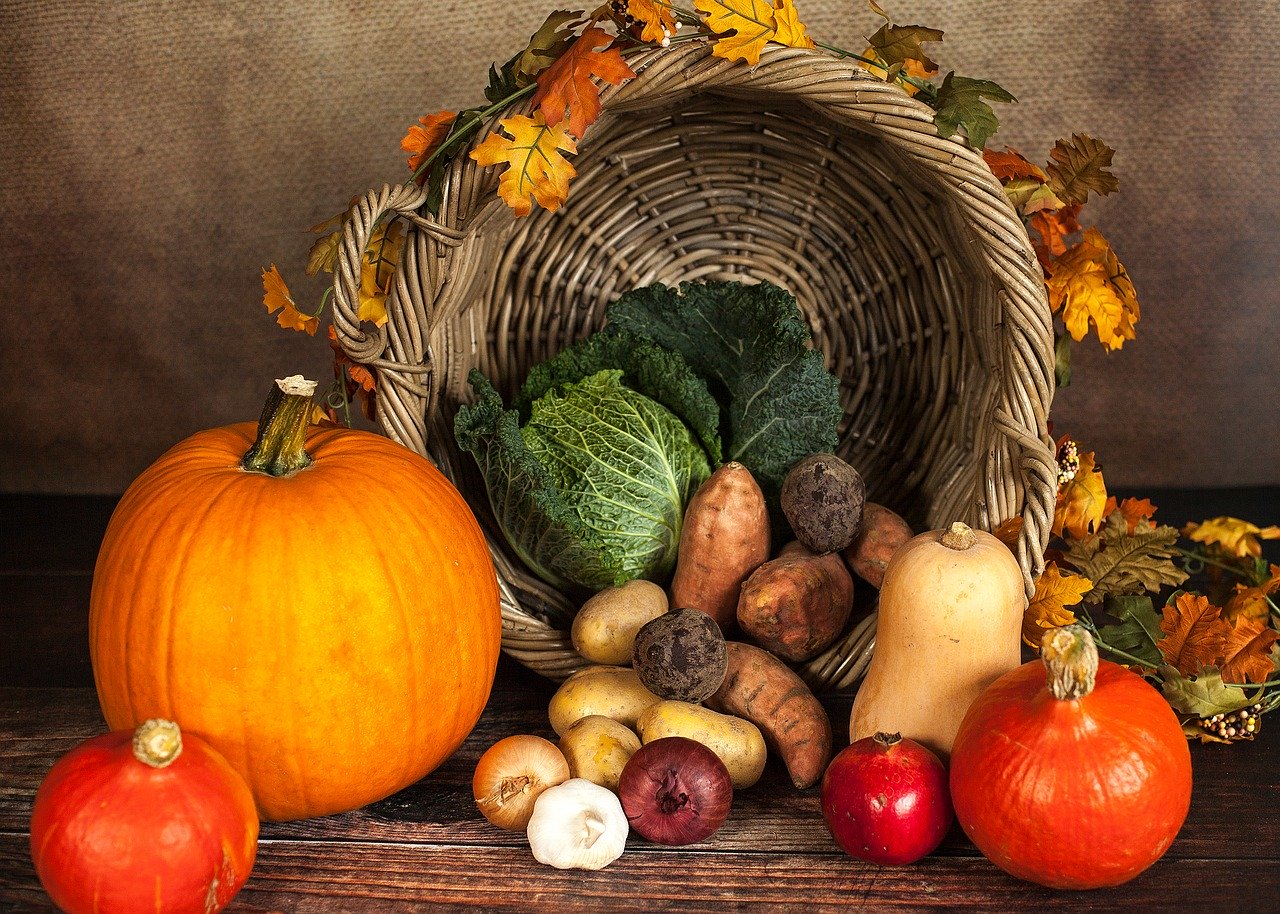 Thanksgiving celebrates man’s ability to produce. The cornucopia filled with exotic flowers and delicious fruits, the savory turkey with aromatic trimmings, the mouth-watering pies, the colorful decorations — it’s all a testament to the creation of wealth.

Thanksgiving is a uniquely American holiday, because this country was the first to create and to value material abundance. It is America that has been the beacon for anyone wanting to escape from poverty and misery. It is America that generated the unprecedented flood of goods that washed away centuries of privation. It is America, by establishing the precondition of production — political freedom — that was able to unleash the dynamic, productive energy of its citizens.

This should be a source of pride to every self-supporting individual. It is what Thanksgiving is designed to commemorate. But there are those, motivated by hatred for human comfort and happiness, who want to make Thanksgiving into a day of national guilt. We should be ashamed, they say, for consuming a disproportionate share of the world’s food supply. Our affluence, they say, constitutes a depletion of the “planet’s resources.” The building of dams, the use of fossil fuels, the driving of sports utility vehicles — they insist — are cause, not for celebration, but for atonement. What if, they all wail, the rest of the world consumed the way Americans do?

If only that were to happen — we would have an Atlantis. For it would mean that the production of wealth would have multiplied. Man can consume only what he first produces. All production is an act of creation. It is the creation of wealth where nothing before existed — nothing useful to man. America transformed a once-desolate wilderness into farms, supermarkets and air-conditioned houses, not by taking those goods away from some have-nots, nor by “consuming” the “world’s resources” — but by reshaping valueless elements of nature into a form beneficial to human beings.

Since human survival is not automatic, man’s life depends on successful production. From food and clothing to science and art, every act of production requires thought. And the greater the creation, the greater is the required thinking.

This virtue of productiveness is what Thanksgiving is supposed to recognize. Sadly, this is a virtue rejected not only by the attackers of this holiday, but by its alleged defenders as well.

Many Americans make Thanksgiving into a religious festival. They agree with Lincoln, who, upon declaring Thanksgiving a national holiday in 1863, said that “we have been the recipients of the choicest bounties of heaven.” They ascribe our material abundance to God’s efforts, not man’s.

That view is a slap in the face of any person who has worked an honest day in his life. The appropriate values for this holiday are not faith and charity, but thought and production. The proper thanks for one’s wealth goes not to some mystical deity but to oneself, if one has earned that wealth.

But wealth is not generated by sheer muscle; India, for example, has far more manual laborers than does the United States. Nor is it generated by praying for God’s blessing; Iran, for example, is far more religious. If the liberal and conservative views of wealth are correct, why aren’t those countries awash in riches?

There is a spiritual need fed by the elaborate meal, fine china and crystal, and the presence of cherished guests. It is the self-esteem that a productive person feels at the realization that his thinking and energy have made consumption possible.

Come Thanksgiving Day, when some success-hating commentator condemns America for being the world’s leading consumer, tell him that he is evading the underlying fact: that this country is the world’s leading producer. And then, as you sit down to dinner, celebrate the spiritual significance of the holiday by raising a toast to the virtue of your own productive ability and to America’s productive giants, past and present.

Copyright 1995 Ayn Rand Institute. All rights reserved. That the Ayn Rand Institute (ARI) has granted permission to Capitalism Magazine to republish this article, does not mean ARI necessarily endorses or agrees with the other content on this website.

FEEL FREE TO SHARE
Gary Hull
Gary Hull, PhD in philosophy, was a senior writer for the Ayn Rand Institute from 1997 to 2002. The Institute promotes the philosophy of Ayn Rand, author of Atlas Shrugged and The Fountainhead.