Sorry, Washington Post, But Parents Do Have Every Right to Shape Their Kids’ Curriculum

Parents are increasingly demanding freedom of choice in education. 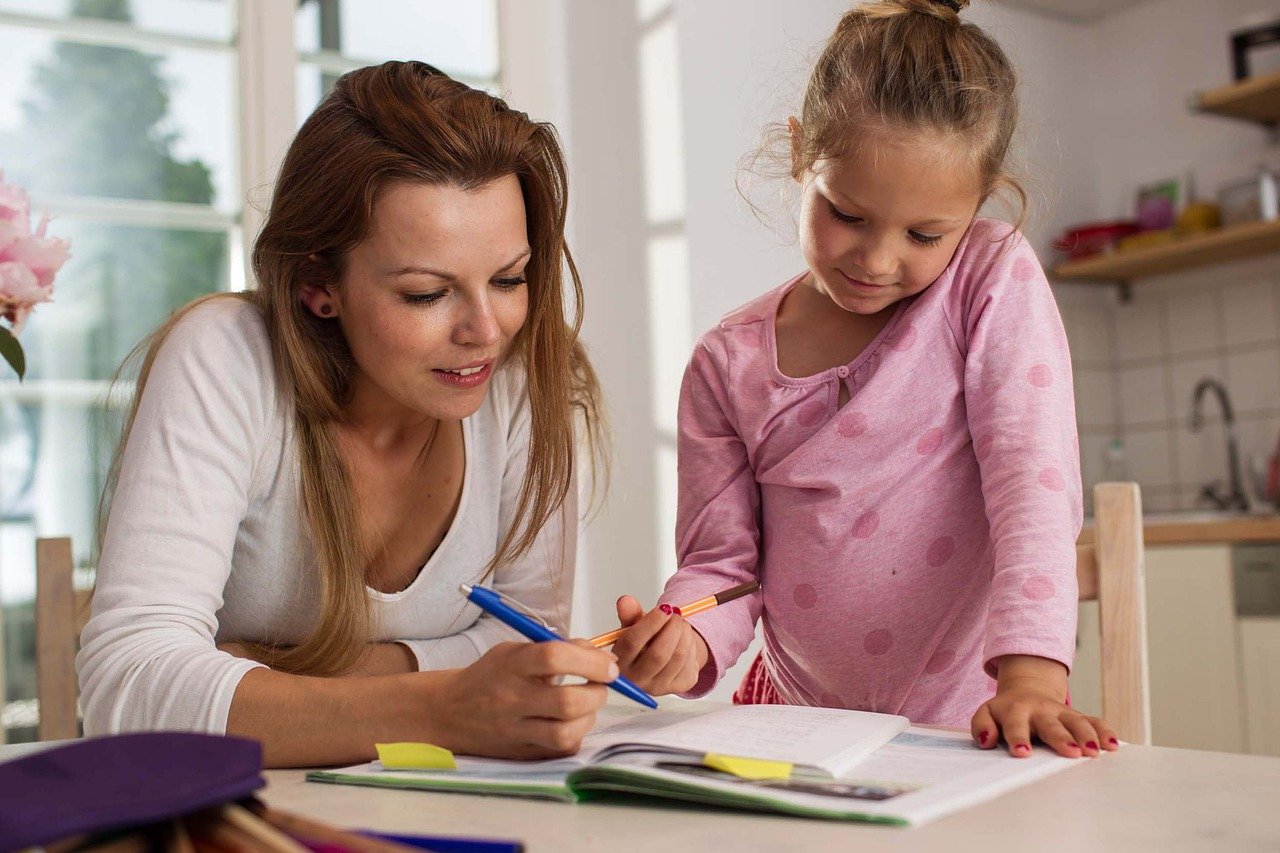 We shouldn’t be too surprised that the ongoing exodus from public schools is leading those loyal to government-run schooling to go on the offensive. A new Washington Post Op-Ed is leading the charge, boldly declaring in its headline: “Parents claim they have the right to shape their kids’ school curriculum. They don’t.”

The two authors, Jack Schneider and Jennifer Berkshire, clearly fear the collapse of public schooling if parents gain access to more education choices. So, they’re attacking parents for having the audacity to think they could actually make such choices.

The authors sneer at parents for challenging “experts” like them who clearly know more about raising and educating children than any parent. Indeed, they scoff at political campaigns that tout “parental rights” and slogans that suggest “parents matter.” The writers further allude to the ignorance of parents who might have misgivings about their children being taught such things as critical race theory in schools.

“In framing our public schools as extremist organizations that undermine the prerogatives of families, conservatives are bringing napalm to the fight,” the Post authors write.

They criticize the growing favorability and expansion of school choice policies in many states, including education savings accounts, vouchers, and tax-credit programs, that allow education dollars to follow students instead of funding bureaucratic school systems. It’s understandable that they’re on alert: decentralizing education funding is something that nearly three-quarters of Americans now support. So, it’s no wonder that those scrambling to keep hundreds of billions of dollars in annual taxpayer money tied to government-run schooling would be quick to throw stones at those suggesting another way.

Rather than admitting their greed, the Post authors chastise parents for believing that they might, in fact, know what’s best for their children—or, god forbid, might even have a different viewpoint on education than that which the government and the “experts” deem proper.

“When do the interests of parents and children diverge?” the authors ask. “Generally, it occurs when a parent’s desire to inculcate a particular worldview denies the child exposure to other ideas and values that an independent young person might wish to embrace or at least entertain.”

They say this without the slightest acknowledgment that in many of the country’s public schools, teachers and staff members are actively inculcating a “particular worldview” that excludes recognition of “other ideas and values,” especially those on the political right. It was ideological inculcation that led a Nevada mother to sue her mixed-race son’s school over its critical race theory curriculum that elevated racial identity over individuality. It was also this type of left-leaning indoctrination that led a Rhode Island mother, Nicole Solas, to seek access to public records regarding the curriculum her public elementary school child was receiving.

“I was also told that they refrain from using gendered terminology in general terms of anti-racism,” Solas told Fox & Friends in June.

“I was told that kids in kindergarten are asked what could have been done differently at Thanksgiving, and this struck me as a way to shame children for their American heritage,” she said.

The Rhode Island teachers union was so angered by this mother’s request for curriculum transparency that they filed a lawsuit against her in August.

The Post article comes on the heels of one of the largest drops in US public school enrollment in modern history. Catalyzed by the coronavirus response that shuttered most schools last year, the homeschooling rate tripled from its pre-pandemic levels to over 11 percent of US schoolchildren. Black homeschooling families led the way, experiencing a five-fold increase in homeschooling numbers in 2020. Other families fled public schools for private schooling or delayed early school entry for their young children.

The large number of families who have fled public schools for private education options over the past 18 months reveals that parents are more empowered than ever to find the best educational fit for their children.

They are no longer satisfied with assignments. Parents want choices. The Post authors decry these choices, saying that “conservatives” want “a privatized system — one in which families, not taxpayers, would bear the cost of education, and governance would happen through the free market rather than democratic politics.”

The free market expands choices in education—offering variety, personalization, and entrepreneur-led innovation—just as it does in all other sectors of the economy. Families have diverse needs and preferences, and one-size-fits-all, government-run schooling doesn’t meet all of those needs or satisfy all of those preferences.

As the Nobel Prize-winning economist F.A. Hayek wrote in The Road to Serfdom: “Our freedom of choice in a competitive society rests on the fact that, if one person refuses to satisfy our wishes we can turn to another. But if we face a monopolist we are at his mercy.”

Parents are increasingly demanding freedom of choice in education— and the monopolists are right to be worried.

SHARE
Kerry McDonald
Kerry McDonald is a Senior Education Fellow at FEE and author of Unschooled: Raising Curious, Well-Educated Children Outside the Conventional Classroom (Chicago Review Press, 2019). She is also an adjunct scholar at The Cato Institute and a regular Forbes contributor. Kerry's research interests include homeschooling and alternatives to school, self-directed learning, education entrepreneurship, parent empowerment, school choice, and family and child policy. Her articles have appeared at The Wall Street Journal, Newsweek, NPR, Education Next, Reason Magazine, City Journal, and Entrepreneur, among others. She has a master’s degree in education policy from Harvard University and a bachelor’s degree in economics from Bowdoin College. Kerry lives in Cambridge, Massachusetts with her husband and four children.