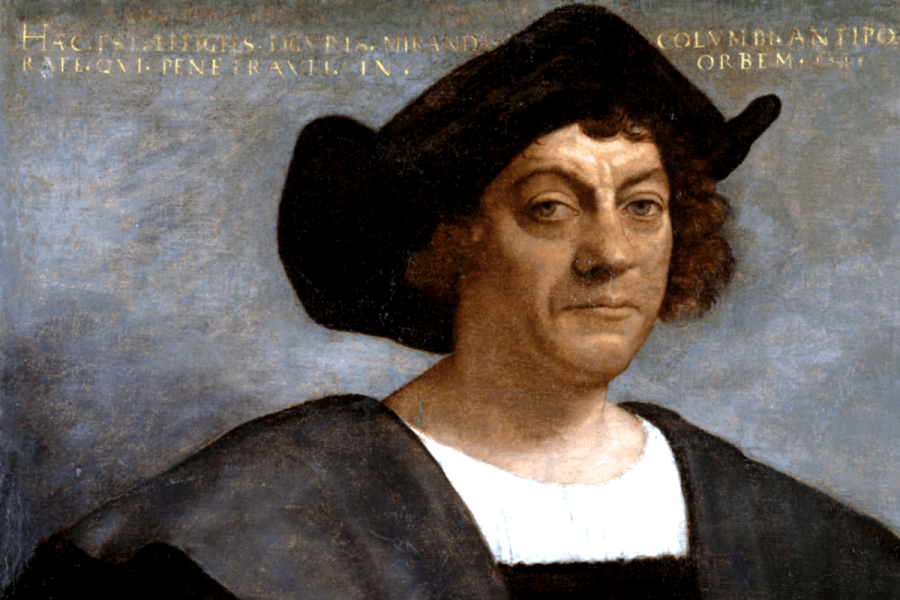 A version of this article was first published in 2005. Capitalism Magazine is republishing it again because its message still remains relevant today. Copyright 2005 Ayn Rand Institute. All rights reserved. That the Ayn Rand Institute (ARI) has granted permission to Capitalism Magazine to republish this article, does not mean ARI necessarily endorses or agrees with the other content on this website. 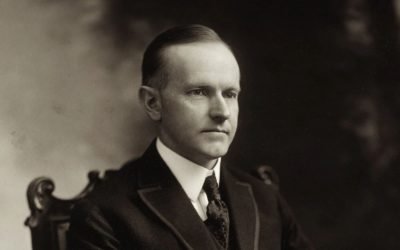