Regulation and Legislation Are Set to Increase Energy Costs

This new proposed natural gas tax is a punitive tax designed to artificially raise the price of natural gas. 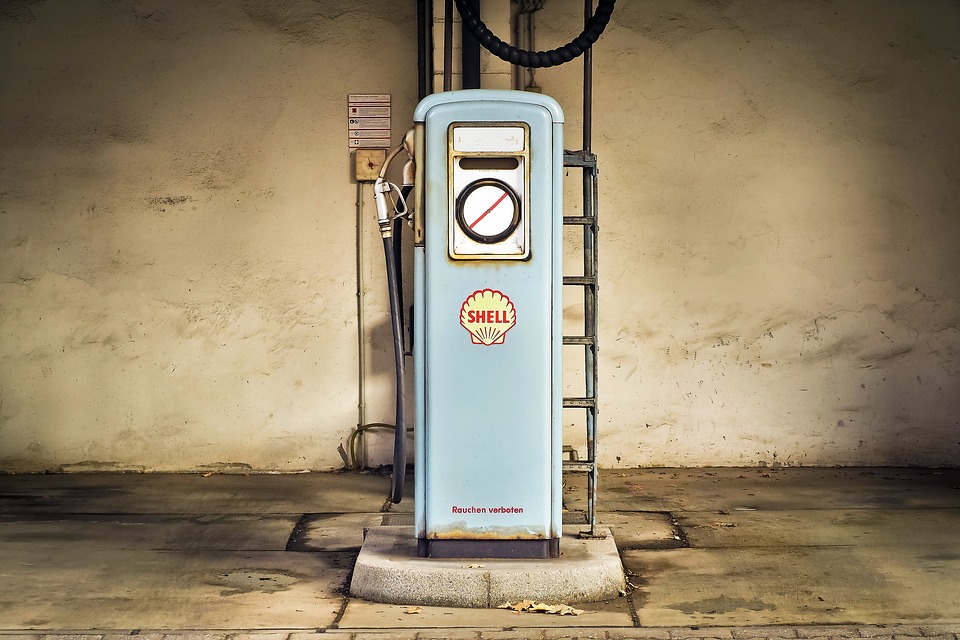 Through the reconciliation bill, Democrat lawmakers may soon impose taxes of up to $1,800 per ton on oil and gas producers whose methane emissions rate perform worse than regional averages. Earlier this year, similar proposals were in the “Methane Emissions Reduction Act”—H.R. 4084 and S. 645. The “methane polluter fee” would target energy producers that vent or burn off excess methane and compressors used to pressurize and transport natural gas. The legislation, however, could be duplicative, since the Environmental Protection Agency (EPA) is writing upcoming methane regulations for oil and gas, despite President Biden having already restored Obama’s regulations on new sources of methane.

Biden’s EPA is expected to propose new regulations to establish guidelines for methane emissions from existing operations in the oil and gas sector this month. The agency is examining oil and gas exploration, production, transmission, processing and storage. It also plans to establish “comprehensive” standards for new sources of methane emissions from the sector. Several advocacy groups indicated they would like to see a 65 percent reduction by 2025. Further, White House National Climate Adviser Gina McCarthy’s office is working on a social cost of methane, which would assign a monetary value to methane reductions that the administration could use in formulating its regulations.

The pressure to do more on reducing methane emissions seems unnecessary since the industry has already made major strides. Emissions of methane from oil and natural gas development – including hydraulic fracturing – have been declining in recent years, due in part to technological innovation. The current leakage rate for petroleum and natural gas systems is estimated at about 1.2 percent, according to the EPA. From 1990 to 2017, methane emissions from petroleum and natural gas systems declined by 31.9 million metric tons of carbon dioxide equivalent, or 14 percent. Over that same period, natural gas production increased by 51 percent, while oil production increased by 80 percent.

The outcome of the tax will be higher costs for U.S. consumers. The natural gas tax will impact the entire U.S. economy by making it more expensive to heat homes, cook, eat, and manufacture thousands of products, from Personal Protective Equipment (PPE) to medicines to solar panels. It will also affect lower-income Americans more than higher-income Americans because lower-income residents spend more of their income on essentials including energy. Based on an economy-wide analysis, the natural gas tax could reduce the U.S. Gross Domestic Product (GDP) by $9 billion and result in 90,000 jobs lost.

While this tax is currently targeted to oil and gas producers, agriculture, which is a large emitter of methane, may be next. Agriculture, including livestock and land-based systems, accounts for 40 percent of global methane emissions.

This new proposed natural gas tax is a punitive tax designed to artificially raise the price of natural gas. It will increase costs to American households for home heating, electricity, and groceries and eliminate a substantial number of jobs across the U.S. economy. A fee on methane emissions would be an implicit tax hike on all Americans, even those with less disposable income, negating President Biden’s campaign pledge to avoid raising taxes on people earning less than $400,000. This is all part of President Biden’s plan to make energy cost more for Americans so that renewable energy becomes economic by comparison.