Are You A Racist?

Are you a racist? All white people are, says “White Fragility” author Robin DiAngelo. Race explains everything, says bestselling “How to Be an Antiracist” author Ibram X. Kendi. “Every policy is either racist or anti-racist.” 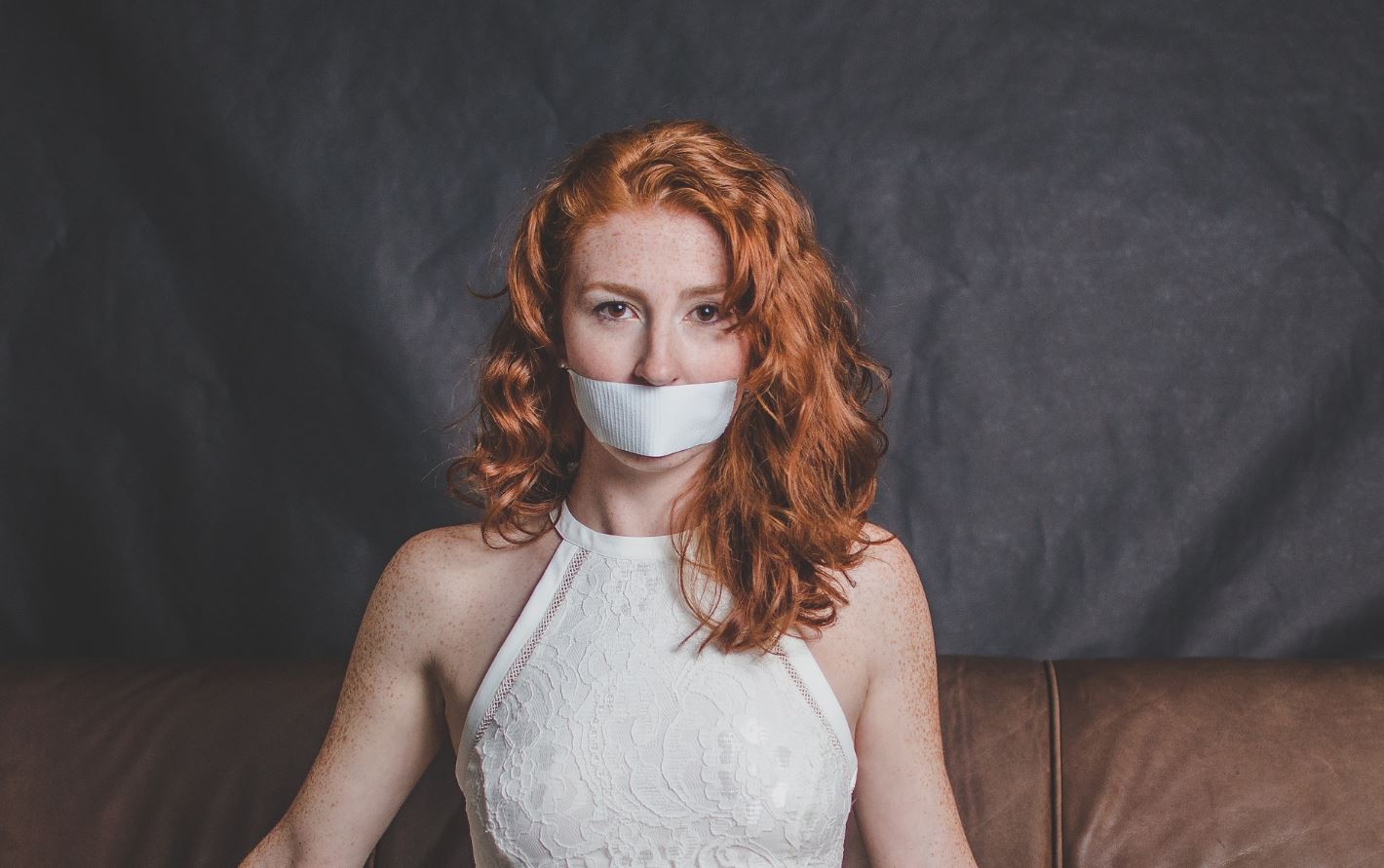 Are you a racist?

All white people are, says “White Fragility” author Robin DiAngelo. Race explains everything, says bestselling “How to Be an Antiracist” author Ibram X. Kendi. “Every policy is either racist or anti-racist.”

Kendi’s and DiAngelo’s books are now recommended reading at schools, corporations, and in the military. Both authors command high speaking fees.

Isn’t that good? It’s important to educate people about racism.

In my new video, he gives this example: “There is a disproportionate number of suspensions of Black boys in schools for violence. (Kendi says) that must be racist … a stereotype of Black men as violent. But … the data makes it very clear that Black boys do commit more violent acts in schools. If you don’t suspend those boys, the violence is being perpetrated (mostly) against other Black kids.”

Kendi and DiAngelo call most every disparity between races “systemic racism.”

In the past, says McWhorter, civil rights leaders asked, “How can we make it so that Black kids are better at the test?” Now they want to “eliminate the tests” because they “make Black people unhappy.”

This just makes the problem worse, he says, because it encourages people to think of themselves as victims. If you believe you are a helpless victim of racism, why study?

Blaming racism for low test scores ignores “aspects of Black culture that don’t stress getting good at those tests — the way that South Asian immigrant culture clearly does.”

Nigerian and Caribbean culture, too. People from those places are often just as dark or darker than Black Americans. They “come here and deal with the same racism that everybody else does. Yet they make the best of the worst. That means: so could Black Americans.”

The media label Kendi and DiAngelo “leading scholars,” but their arguments are rarely tested in the marketplace of ideas. Both refuse to debate opponents. McWhorter calls their work far from scholarly — “more like a toxic religion, a cult.”

I argue that, even if Kendi is “dim,” he’s winning hearts and minds. Companies now donate millions to his Center for Antiracist Research. His book sales and success with students show that his arguments convince people.

McWhorter disagrees. “As we come out of the pandemic and we’re less bored, less anxious, I suspect that a lot of the extremes that we saw are going to start retreating because there’s going to be pushback.”

The idea of anti-racism is “charismatic,” he adds. “It makes it seem like you’ve got one answer to a bunch of things that look disparate and difficult. But all disparities between white people and Black people are not due to something unfair that was driven by whites.”

I’m puzzled that DiAngelo’s and Kendi’s message is so popular today, when life for racial minorities seems to be better than ever before. With some exceptions, there’s less racism, more intermarriage, more opportunities for minorities, etc.

There’s an advantage to being identified as a victim, says McWhorter. “An emotional balm to be treated as this victimized person. The problem is that it’s anti-Black.”

If the “systemic racism” cult wins, says McWhorter, “we all lose.”