The Afghanistan Fiasco was Based on a Philosophical Error 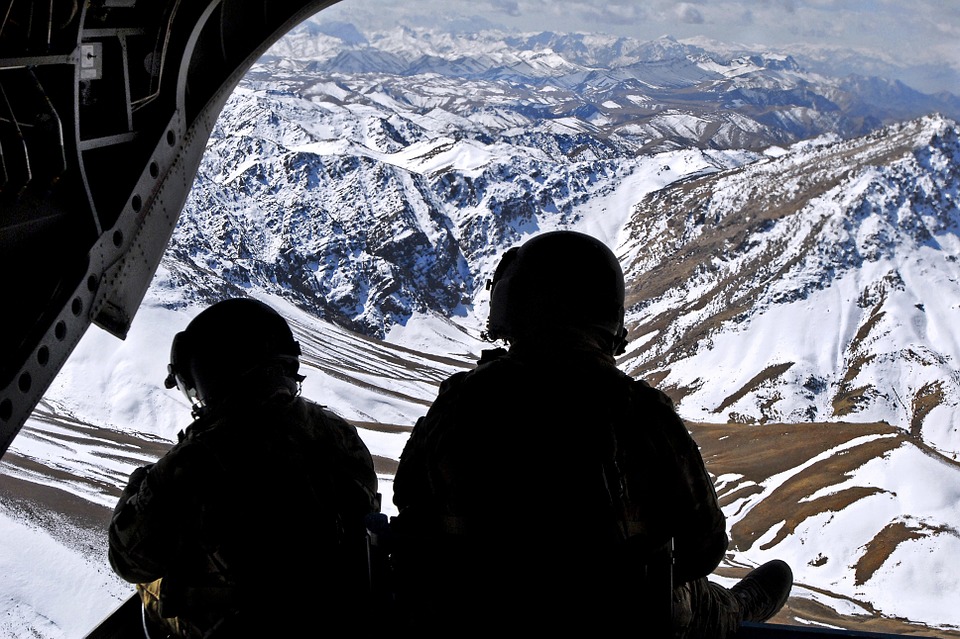 Afghanistan is a third-world country dominated by the Islamic religion. Fundamentalist Islam is anti-reason and based on mysticism, including the belief that so-called natural law is based on God’s whim. Fundamentalist Islam does not believe in individual rights and is especially contemptuous of women who are viewed as inferior creatures who must not even be educated. It advocates total subservience or death for those who reject the faith and view the epitome of moral achievement to consist of self-immolation in the service of killing non-believers. The reward for men will be meeting virgins in heaven. (Note: not all Afghans are fundamentalists; those who want freedom often immigrate to freer countries.)

The Afghans defeated the Russians when they tried to take over the country. The U. S. hoped to do better. The intervention consisted of extensive training of the Afghan military and various reforms and building projects, including schools for women. It also consisted of many thousands of U. S. troops and fighter planes to hold the country together in the face of the Taliban and other fundamentalist groups. The delusion was that the non-Taliban Afghans would learn to defend themselves and eventually be able to function without our help. They never did. What was the problem?

Military training does not help fundamentalist countries in the absence of value training, and value training could only work if a large portion of the population became pro-reason and thus pro-individual rights.  This would mean they would be willing to fight to the death for freedom. To my knowledge, no such training ever occurred or did occur and did not work except perhaps on a very small scale. So, in reality, the Afghans we trained to fight were fighting against people of their own religion based presumably on differences of opinion on the application of Islam. (Note: We are morally obligated to give sanctuary and, ideally, citizenship to those who risked their lives to support our soldiers and who will be in mortal danger as the fundamentalists take over. We should also admit women who have sought education and who could also be at risk).

Let’s go deeper. Could we have even tried value training in-depth and on a wide scale? Most assuredly not, because a core, false axiom today is that all religions and philosophies are morally equal. Telling the Afghans that their philosophy was fundamentally wrong would have been unthinkable— just more “western imperialism.”

But let’s say we had tried. What would have been the reaction? It would have been negative. You cannot come into a third-world country and tell them to just shape up when their philosophy has been considered a virtual axiom for millennia. The entire fundamentalist way of thinking is alien to the Enlightenment which took centuries to flourish in the west. Similarly, large-scale cultural change in third-world countries could take centuries.

So, what should we do with such countries? Leave them alone unless they terrorize us or our allies. Then, severe but focused military reprisals are proper.

It is obvious that our government made the same error in Vietnam. South Vietnam was a third-world country mired in centuries of royal rule. Their populace was not inspired by any Declaration of Independence. The few who were pro-rights were no match for millions of soldiers from the North who were happy to die for Communism.

What lesson needs to be learned from these fiascos? The key is to provide military support only to countries who are already committed to freedom and are willing to fight for it. This means they must already support Western, pro-rights values. Examples would be Australia, Canada, Israel, Japan, South Korea, and Taiwan. This would also include Europe so long as they pay their fair share of the NATO budget. The U.S. should have treaties with such countries, not out of altruism but out of self-interest. There are four very dangerous dictatorships in the world today: Russia, China, North Korea, and Iran. These countries have nuclear weapons and want to destroy freedom everywhere. It must be made clear that they will not get away with it.

Ideally, Americans will fight to the death for freedom. It will be beneficial if it has allies that will do the same.