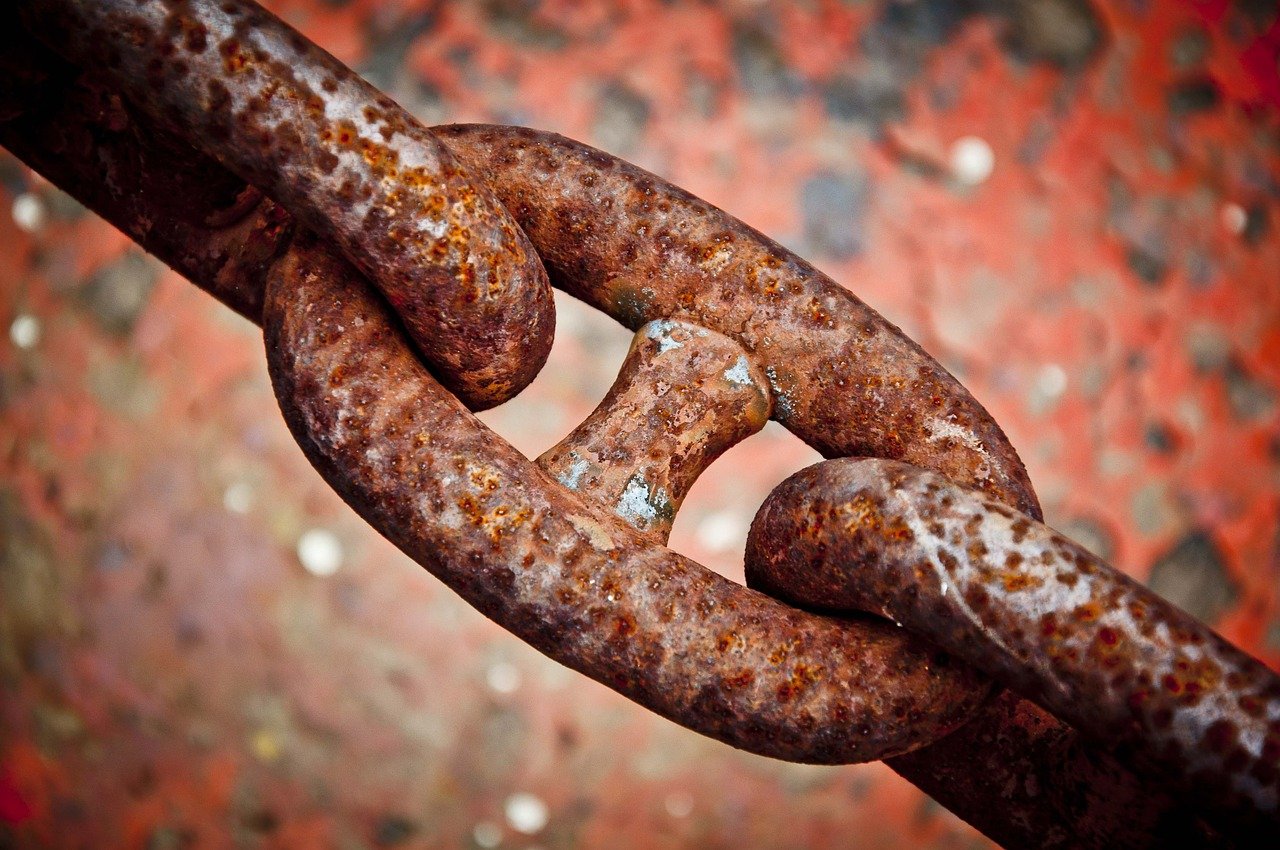 Condemning slavery is morally right. Slavery is an evil institution because it is a total violation of individual rights. However, before one judges America and its founding fathers, it is important to be aware of history. Slavery was brought to its North American colony by the British in the 17th century– long before America became an independent country. Slavery has been part of world history for millennia. The first recorded report of slavery occurred about 9000 years ago. It was evidently a worldwide phenomenon. Slavery existed in various forms in the Arab world, Africa, Assyria, Babylonia, China, Egypt, Greece, India, Italy, and Russia. The prevailing explicit or implicit political view in the pre-modern world was that “might makes right.”  It was considered only natural that the more militarily powerful tribes or cities had had the right to enslave the less powerful. If there were ever to be an alternative viewpoint, it had to be discovered as a product of philosophy.

A critical turning point in world political history was John Locke’s momentous Second Treatise on Civil Government (1690). He argued that rather than citizens existing to serve the government, the government should exist to protect individual rights. Specifically, citizens should be protected from the initiation of force by the government (as well as by criminals).  He argued that when the government usurped the rights of its citizens and could not be reformed, it was proper to overthrow it. Locke was the core philosopher of the American Revolution. (He did make certain errors in his argument which were later corrected by Ayn Rand, c.f., L. Peikoff, 1991, Objectivism: The Philosophy of Ayn Rand).  It must be stressed that the concept of rights is not and never was self-evident. Slavery before Locke was not based on the evasion of a valid, known moral principle but on moral ignorance. Even the Bible took slavery for granted.

Locke’s theory made it clear that slavery was immoral.  What did this mean about America?  Here is the context: The United States did not create the horrific institution of slavery but inherited it. To morally condemn the American colonies, which were under British rule, for a condition created by the rulers based on a premise that was considered a virtual axiom during the whole previous history of the world, is a gross injustice. The 1619 attack is a thinly veiled attempt to cause today’s Americans to feel unearned guilt for the unchosen actions of their ancestors.

The first step needed to promote a new theory of government based on Locke was to free America from British rule. To start with the slavery issue would have been pointless given that the white colonists were more numerous (27 million vs 4.5 million) and were not free themselves. The two heroic American figures here are: Thomas Jefferson and George Washington. Jefferson, with the help of others, wrote the Declaration of Independence (1776), which was based on Locke’s theory, and which included a condemnation of the British for having imported slaves. This led to America becoming an independent nation, thanks to General Washington, without whom we would surely have lost the Revolutionary War. The regrettable fact that both men owned slaves does not undo their positive achievements which, in the end, doomed slavery.

It was obvious that the Declaration of Independence and slavery were incompatible.  The Constitution, though correct in advocating rights, involved a tragic compromise (which was later removed) with the South out of fear that a divided nation would not survive. But it was inevitable that an abolitionist movement would arise.  The greatest of the abolitionists was Frederick Douglass, an escaped slave who spent decades talking and writing against slavery. The Declaration of Independence and slavery could not long exist in the same country (or in the same mind) without evasion.  The South saw the potential threat to its economy, which was based on slavery, and a feeling of superiority for “Southerners,” so it desperately resisted emancipation. The inevitable result was the Civil War. There were two more heroes here as well. The first was Ulysses Grant without whom the Union would certainly not have won the Civil War (the South was counting on a stalemate). The second was President Lincoln, who supported Grant and emancipated the slaves (and who would probably not have been re-elected without key Union victories).

Winning the Civil War was a tremendous moral achievement. Most revolutions in history have simply replaced one dictator or tribe with another.  The American Revolution was based on a moral theory founded on reason and rights. Hundreds of thousands of men fought and died in the Civil War over the issue of rights. The right (!) side won. (Shockingly, in today’s hostile, anti-intellectual climate all four American heroes, who deserve the utmost admiration, have been roundly condemned and in many cases their statues have been torn down or threatened.)

The Civil War, of course, was only the beginning. The next issue was how to put the Declaration and the Constitution into action because those immortal documents did not end prejudice nor even violence against blacks. Frederick Douglas, the great abolitionist, was very disappointed in the aftermath of the war. Grant used Union troops for some time during reconstruction in order to protect blacks, but the protection did not last as Grant lost his power. Racial violence thrived. One cause was that the white South never fully accepted defeat and greatly resented both the loss of slaves and the feeling of superiority that slavery gave them. State and local politics in the South backed forced segregation, vote prevention, illegal actions in the courts, police brutality, and more.  A second cause was that Southern politicians still had enormous power in Congress.  Many bills could not be passed without their cooperation. For example, anti-lynching laws were routinely voted down. Of course, racism also existed in the North.

Making blacks equal before the law has been a project for over 150 years. One can legitimately ask: why did it take so long for blacks to get even this far? Why have so many people acted, and in some cases, still act in a racist manner? America was viewed as a “melting pot” where people of all races, nationalities and religions could come together based on America’s founding principle of individual rights, including freedom of religion. To a great extent, this came true, but blacks have lagged, for example, in economic advancement. Many causes may be involved such as poor education, culture, crime, racial discrimination, etc.

There is an underlying cause of racism: collectivism.  Under collectivism every person in a collective is interchangeable with every other person so there are no rights for individuals. Worse, there can be favored and disfavored collectives. America was founded as an individualist country–there were no tribes or group rights.  But it is very easy to judge people subconsciously based on appearance, e.g., skin color, because that is given automatically by sense perception. Judging people according to their character, as Martin Luther King urged, requires actual observation, communication and thinking. If the observer does not think, subconscious ideas, e.g., various stereotypes, may take over.  The antidote is individualism (see my article “Reason and Individualism: The Antidote to Racism,” Capitalism Magazine, Oct. 15, 2020).  It is unfortunate that most people, including children in school, are almost never taught how to view others who are different from themselves as individuals.  Telling people not to be racist is a poor solution, because it does not tell people what to actually do when evaluating others. Using explicit or implicit quota systems which means racism in reverse is unjust. It will only lead to cynicism on both sides. Worse yet, if you do quotas for one collective, you will soon need to do it for others (e.g., Whites, Hispanics, Asians, immigrants, the obese, gays, transgenders, etc. will logically demand quotas for themselves.) This can only descend into tribalism.  This will make us a failed nation.