If a racial equity study finds that a particular project will result in the displacement of “people of color,” it will be used as a club to beat developers into submission. Developers will be forced to abandon their project or concede to whatever demands activists and politicians can concoct. 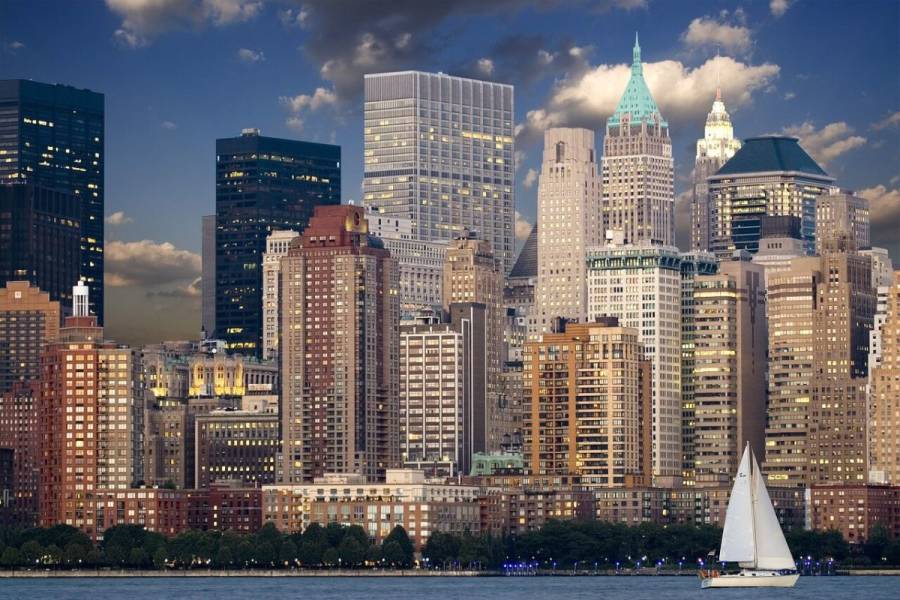 New York City is considering a law that will require “racial equity studies”—akin to environmental impact statements—for zoning changes. The law would require “a study that would analyze the area’s demographic conditions, quality of life, housing security and displacement risk index.”

One supporter of the law acknowledges that rezoning has provided great benefits, but only in certain areas of the city. He added,

In others, in communities of more color, they have helped spur gentrification and displacement. Both developers and the city have been reluctant to recognize the role of rezonings in this racial and ethnic displacement, much less take adequate action to prevent it.

If a racial equity study finds that a particular project will result in the displacement of “people of color,” it will be used as a club to beat developers into submission. Developers will be forced to abandon their project or concede to whatever demands activists and politicians can concoct.

The law will extend certain political favors to the members of a particular group. Membership in that group is not determined by one’s actions, one’s character, or one’s values. Membership is determined by the color of one’s skin. Because of one’s skin color, according to this law, one should be protected from the undesirable. This is racism.

Ayn Rand noted that racism, like every form of collectivism, is a desire for the unearned.

Racism is the lowest, most crudely primitive form of collectivism. It is the notion of ascribing moral, social or political significance to a man’s genetic lineage—the notion that a man’s intellectual and characterological traits are produced and transmitted by his internal body chemistry. Which means, in practice, that a man is to be judged, not by his own character and actions, but by the characters and actions of a collective of ancestors.

Racism claims that the content of a man’s mind (not his cognitive apparatus, but its content) is inherited; that a man’s convictions, values and character are determined before he is born, by physical factors beyond his control. This is the caveman’s version of the doctrine of innate ideas—or of inherited knowledge—which has been thoroughly refuted by philosophy and science. Racism is a doctrine of, by and for brutes. It is a barnyard or stock-farm version of collectivism, appropriate to a mentality that differentiates between various breeds of animals, but not between animals and men.

Like every form of determinism, racism invalidates the specific attribute which distinguishes man from all other living species: his rational faculty. Racism negates two aspects of man’s life: reason and choice, or mind and morality, replacing them with chemical predestination. [“Racism,” The Virtue of Selfishness, 126]

And that is precisely the goal of racial equity studies. Government officials will use these studies to extort concessions from developers in exchange for permission to proceed with a project. Those concessions will focus on minimizing or preventing the displacement of “people of color,” and most likely they will require the developer to provide subsidized housing to a substantial number of families. If the developer refuses, he will be denied permission to build his project.

The desire for the unearned is growing in America with an increasing number of tribes seeking values that they have not earned. Low-skilled workers demand $15 an hour. College students demand free education. College graduates demand forgiveness of their student loan debt. Those on unemployment demand higher payments for a longer period of time. Each of these tribes is on the warpath, seeking to expropriate values from the producers.