Privatization of Property: Importance of Fighting on Basis of Principles (Part 2 of 10) 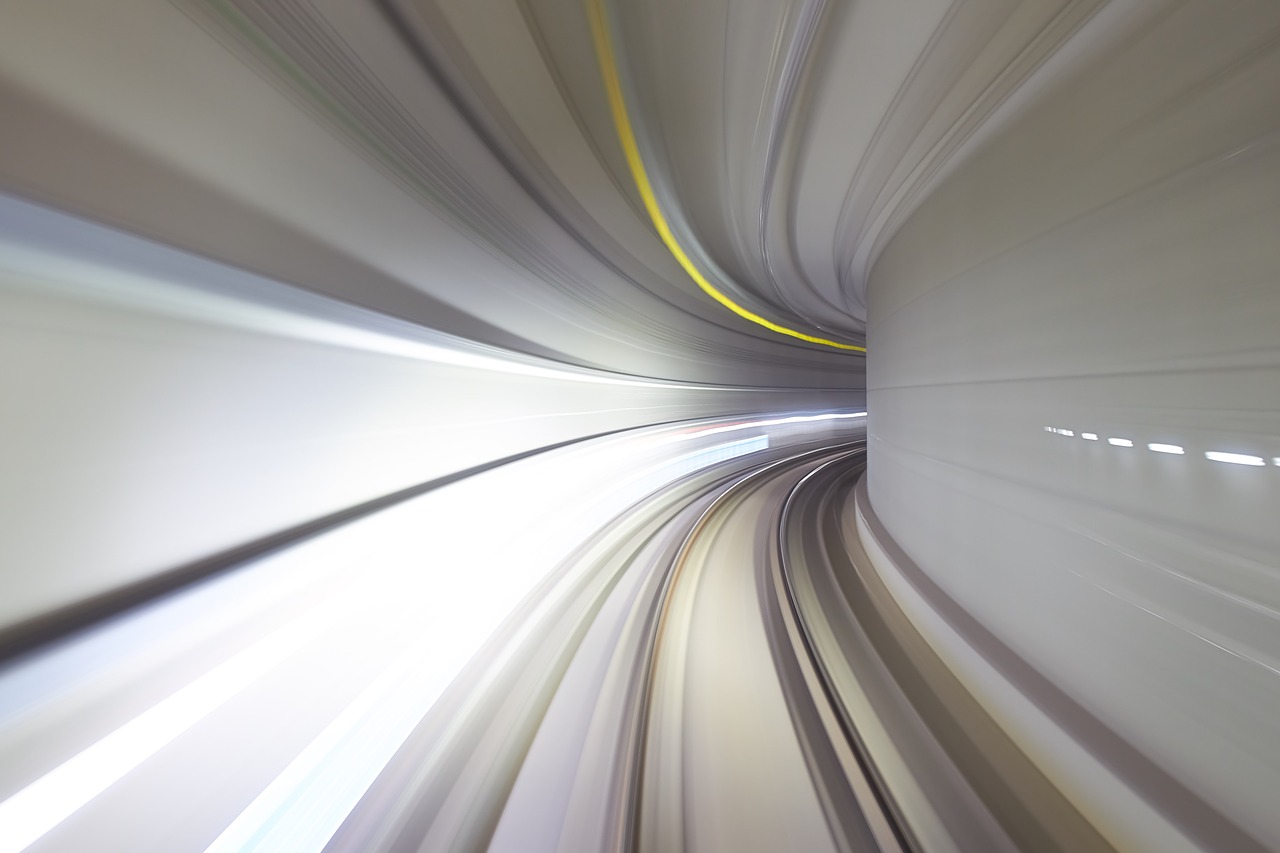 This article is excerpted from chapter 20 “Toward The Establishment of Laissez-Faire Capitalism” from George Reisman’s Capitalism: A Treatise On Economics (1996). See the Amazon.com author’s page for additional titles by Dr. Reisman.

Privatization would ultimately require the sale of all government-owned lands and natural resources (with such limited exceptions as the sites of military bases, police stations, and courthouses), which presently include the greater part of the territory of many of the Western states and almost all of the territory of Alaska. It would entail the sale of TVA and all other public-power facilities, the sale of Amtrak and Conrail, the post office, the public schools, universities, and hospitals, the national parks, and the public highway system. It would also entail the establishment of the airwaves as private property and of private property rights under the sea and in outer space.

Those of us who work to establish capitalism must always be aware that the privatization of all of these things is part of our ultimate goal and we must be sure that all new adherents we gain fully understand and support the whole program of privatization, as well as all the other essential aspects of our program. No secret must ever be made of the full, long-range program and its goal of complete laissez-faire capitalism.

In the present situation, I believe that the most important aspect of privatization to concentrate on is that of the federal government’s vast landholdings, in particular where oil, coal, and timber are concerned. Closely connected with this should be the urging of the extension of private ownership to undersea mining operations. These aspects would make it possible to link the campaign for privatization with an assault on the environmental movement, which has replaced socialism as the leading threat to material civilization. Such linkage would provide the opportunity to reestablish the rightful connection between capitalism, on the one side, and science, technology, economic progress, and the supreme value of human life on earth, on the other side. This connection has been concealed for many years because of socialism’s usurpation of the mantle of progressivism. Linkage of the campaign for privatization with an assault on the environmental movement would be instrumental in reestablishing capitalism in the minds of the public as the system of progress and improvement advocated by men of reason, and the opposition to capitalism as the manifestation of ignorance, fear, and superstition. A further major aspect of the linkage should be a continual hammering away at the appalling state of contemporary education and the ignorance of its graduates, including almost all of today’s politicians, government officials, and journalists. The environmentalist and socialist opposition to capitalism should be portrayed as exactly what it is–a movement to return the world to the Dark Ages and a system of feudal privilege. Privatization of education, of course, should be urged as an essential aspect of the rebirth of education.

Other, narrower campaigns for privatization that might profitably be conducted early on would be ones for the privatization of the post office, the airwaves, and the New York City subway system. Postal service and cellular-telephone channels are already private to varying degrees. In these two cases, privatization would merely be a matter of carrying forward something that already exists to an important extent.

The New York City subway system would be a good candidate for an early privatization campaign, because it should be relatively easy to explain how the establishment of private ownership would create an incentive for the subway’s management to want to attract customers and thus to improve the cleanliness, safety, and efficiency of the system. Such a campaign would represent our going on the offensive in the country’s leading bastion of collectivism and making large numbers of collectivists aware that the comfort of their daily lives depended on the acceptance of the principle of private ownership of the means of production.

Each of these individual campaigns would, of course, have to be focused on its own particular set of concretes. But if, at the same time, they were also based on the principle of the economic superiority and moral rightness of private ownership, the cumulative effect would be to tend to establish that principle as correct in the public’s mind. Thus, provided they were conducted in the name of our basic principles and used as the opportunity for explaining those principles, success in such lesser projects would help in someday putting us in a position in which we could accomplish the objective of privatization completely.

We should certainly not expect that we would quickly win any of the campaigns for privatization, even the least among them. On the contrary, for a very long time we would almost certainly lose them all, over and over again. Indeed, we should expect for some time to be written off as cranks and even ridiculed for our views. Nevertheless, if we fight every concrete issue on the basis of correct abstract, general principles, our efforts will never be wasted. We will be successful even though we fail to win our particular objective of the moment. We will be successful because we will have propounded and helped to spread our principles. As a result, we will have gained new adherents, who will have been attracted to our principles. In addition, those who waged the campaign will have become more skilled in the defense of their principles. Thus, we will have gained the basis for conducting campaigns over the same issue, and over a wide variety of other issues, on a stronger foundation in the future. We will be embarked upon a policy of progress in intellectual influence analogous to the process of capital accumulation and economic progress.

As part of the same point, I want to stress that a major feature of every political activity we engage in is that it must provide easy opportunities for any new supporters it attracts to become exposed to our entire philosophy. The individual campaigns, such as the ones I have just described, must not only be waged on the basis of the appropriate abstract principles, but they must also provide ready exposure to the main books and publications of our philosophy. This does not mean that handing out copies of Human Action or Atlas Shrugged is the first or most prominent thing we do in such a campaign, but it does mean that we are very interested in making every receptive individual we meet aware of the existence of these books and in getting him to read them and the rest of our essential literature.

Articles in this Series