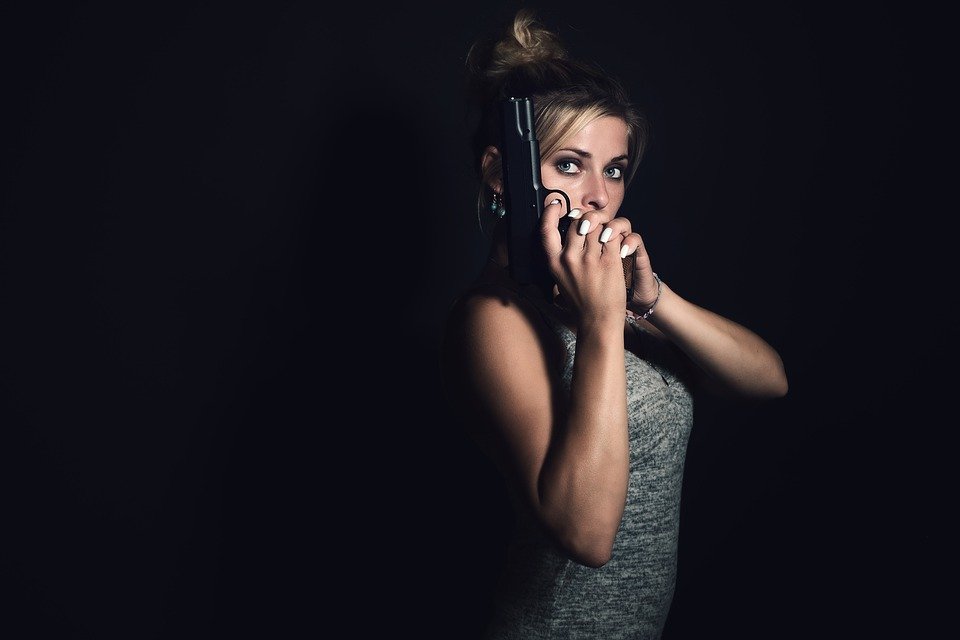 Would carrying a gun make you feel safer?

Robert Nash and Brandon Koch thought so. But the state of New York denied them gun permits, saying they hadn’t demonstrated a “special need.”

Why did they have to prove such a “need”? The Supreme Court ruled more than 10 years ago that all Americans have a right to keep and bear arms, no matter where they live.

“Many other courts have thumbed their nose at that Supreme Court ruling,” Alan Gottlieb of the Second Amendment Foundation tells me. He’s excited that the Supreme Court will soon rule on Nash and Koch’s lawsuit over New York’s law.

I understand Nash and Koch’s frustration. I once tried to get a carry permit in New York.

First, I had to read 60 pages of instructions about irrelevant things like “metal knuckle knives” and “kung fu stars,” fill out a confusing 17-page form, get it notarized and then go in person to police headquarters.

There they fingerprinted me, demanded reasons why I should be allowed to have a gun, and charged me $430.

I heard nothing from them for half a year. Then they wrote me saying that my application was “denied.”

I called to ask if I could appeal. They said I could try again if I could prove that “special need” to carry a gun. After years of confronting crooks on TV, I actually do have a special need for self-protection. I showed the cops threats on my life.

Not good enough, said the NYC permit department. They turned me down again.

Apparently, my mistake was not bribing the cops. Later it was revealed that the police in the permit department were giving out permits for money.

Scams like that thrive whenever politicians impose too many restrictions on people’s freedom. In parts of California, people got gun permits if they donated to a sheriff’s campaign.

It’s one more reason why Gottlieb is excited about this new Supreme Court case. Court watchers predict his side will win, especially because there are now more originalist judges on the court.

That means it’s likely that soon, almost all Americans will be legally able to carry guns.

Some people say that will be terrible.

“Women are less safe!” says professor Lisa Moore of the University of Texas on TV. “Every vulnerable population, LGBT people, students of color, has more to fear!”

Over the last decades, most states liberalized their gun laws. More allow concealed carry. Gun control advocates predicted that would lead to an epidemic of shootings.

The opposite happened. As concealed carry was legalized, violent crime went down. Especially telling, crime dropped in each state right after the law was changed.

Gottlieb says that’s because “an armed society is a polite society.”

As a reporter who attended only liberal schools and worked in liberal newsrooms, I’d been taught that more guns means more violence. Even after interviewing violent criminals in prison and hearing many say that what they feared most was “not the police” but that the person being robbed “might be armed,” I still believed that more guns meant more crime.

Only when I started researching gun crime and studying the data did it become clear that most of my anti-gun assumptions were wrong.

Americans who call for stricter and stricter gun control know that getting rid of rifles will do little or nothing for the nation’s homicide rate. Their calls for more restrictive gun laws are part of a larger strategy to outlaw gun ownership altogether.