Thanks to Capitalism, The Poor Get Richer 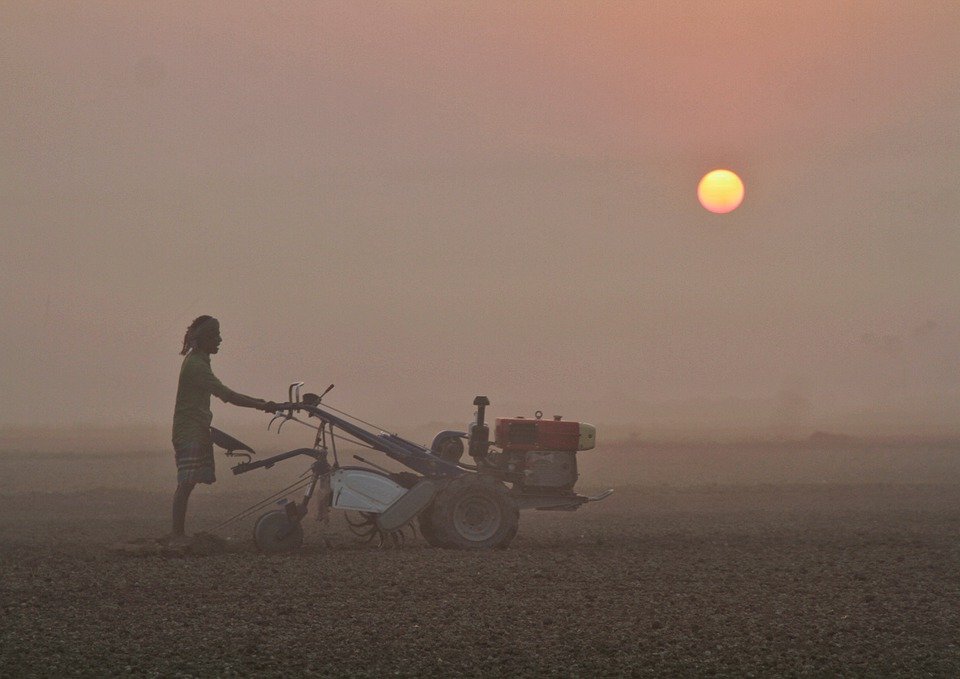 But what they think they know about capitalism is usually wrong.

My new video debunks some myths about capitalism.

Do “capitalists get rich by taking money from others”?

People believe that myth if they think that when one person wins, someone else must lose. It’s natural to believe that if you think there is a finite amount of money in the world. But there isn’t.

Steve Jobs became a billionaire. But by creating Apple, he gave us more: millions of jobs and billions of dollars added to our economy.

Research shows that entrepreneurs only keep 2.2% of the additional wealth they generate. “In other words, the rest of us captured almost 98% of the benefits,” says economist Dan Mitchell of the Center for Freedom and Prosperity.

“I hope that we get 100 new super billionaires,” he adds, “Because that means 100 new people have figured out ways to make the rest of our lives better off.”

But former Labor Secretary Robert Reich says we should “abolish billionaires.” He wants some form of wealth tax to hold their wealth down. “Entrepreneurs like Jeff Bezos would be just as motivated by $100 million or even $50 million,” Reich claims.

But Mitchell points out that if their income is limited, “Maybe they just take it easy … retire … sail a yacht around the world … consuming instead of saving and producing.”

I want them saving and producing! Billionaires have shown that they’re good at cutting prices or improving products or both.

As Mitchell puts it, “I’m not giving Jeff Bezos any money unless he’s selling me something that I value more than that money.”

Even if they don’t — even if they run out of ideas — their wealth is useful.

One reader called me “a complete moron” for saying that. He argues that “more money in the richest hands means money sitting in the bank doing nothing.”

But that’s an ignorant view of banks. Because banks loan that money out, they enable other people to buy homes, start new businesses and get educated.

Are “the rich are getting richer, while the poor get poorer”?

Still, I hear that “the rich are getting richer, while the poor get poorer!”

That’s Myth No. 2. Yes, the rich got lots richer, but the poor and middle class got richer, too.

For thousands of years, the world had almost no wealth creation. Only when some countries tried capitalism did GDP grow.

Capitalists helped everyone, including the poor.

The media suggest that today’s wealth gap proves that’s no longer true. But they are wrong. Capitalism’s gradual progress continues. Census Bureau data shows that the average family today is almost a third richer than 40 years ago (yes, adjusted for inflation).

The media also say, “The middle class is in decline.”

It’s true, Mitchell points out. “It’s shrinking because more people move into upper-income quintiles! The rich get richer in a capitalist society. But guess what? The rest of us get richer as well.”

Next week, more myths about capitalism. 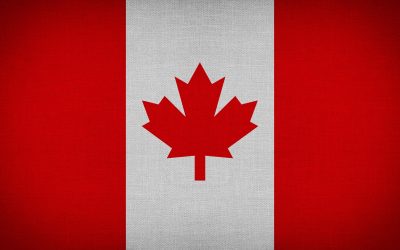