A Message to Graduating Students

If you want to lead a successful life, our most urgent advice to you is to reject your professors' assaults on reason and individualism. 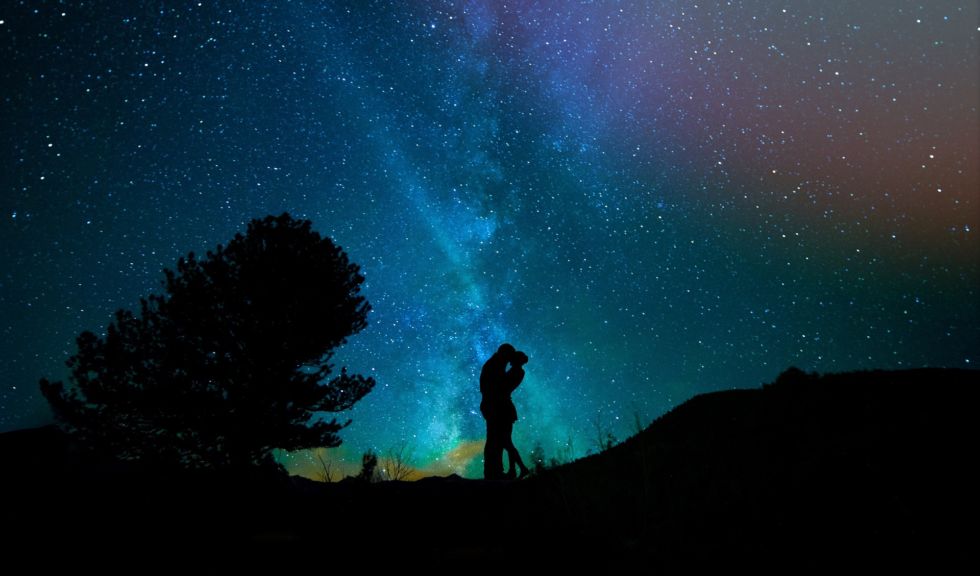 A version of this article was first published in 2003. CM is republishing it because its message still remains relevant today.

An imaginary letter from parents intensely concerned about the fundamental ideas their children, who are about to graduate from college, have been taught.

First, we want to congratulate you on receiving your degrees. We know that you both worked very hard over the past four years.

Second, there are some dangers we want to warn you against. Ironically, these dangers lie in the very ideas you have been taught in your college classes. We know, from having worked in the universities ourselves, that two broad themes dominated most of your courses: that human reason is unreliable and dispensable, and that the individual should be subordinate to the collective.

For example, in psychology you were undoubtedly taught that free will is an illusion, and that your life is ruled by your unconscious feelings. In sociology you were taught that you are the passive product of social conditioning. In history you were taught the multicultural dogma that nothing can be known objectively, because all interpretations are “biased” by one’s race, gender and economic status.

It is your capacity to reason that is your most sacred possession. It is reason that is your means of knowledge and your means of living a human–rather than an animal–form of existence. It is the rational thinking of specific individuals that has made possible every step of man’s progression from the swamps to the stars. It is your reasoning mind that enables you to be objective and independent–to determine what is true and to repudiate any “social influences” you judge to be wrong. It is only your rational faculty that makes you an individual, and not a mindless, interchangeable member of the herd. To give up reason–for faith, or “instinct,” or emotionalism, or any form of mysticism–is to surrender your life to the beliefs, and the dictates, of others. It is to declare that you do not know how to live–and must be dependent, cognitively and practically, on those who claim they do.

By the way, there is one last academic danger you must face: the commencement address. This bromide-filled talk invariably reinforces the same falsehoods you have heard in your classrooms. The speaker will tell you that your highest moral obligation is to choose a career in which you pursue not your own interests, but those of society. You will hear the statement that self-sacrifice is the noblest ideal for which any American could strive.

The truth is exactly the opposite. America was founded on the principle of individualism, the principle that the individual is sovereign and has an inalienable right to life, liberty and the pursuit of happiness. In America, virtue was meant to consist not of self-negation, but of self-assertion–not of collective servitude, but of individual achievement. Defying centuries of statist political thought, the Founding Fathers declared for the first time that the individual does not exist to serve the government, but that the government exists solely to protect the rights of the individual.

The principles of America are the polar opposite of those that governed Soviet Russia and Nazi Germany. The philosophies of those–and of all–dictatorships were based explicitly on the premise that each citizen has a duty to sacrifice his own interests to those of the collective.

So, John and Sue, as you start out on your careers and your adult lives, we urge you to hold two ideas as absolutes, never to be breached or compromised: that reason is your means of knowing reality, and that your life belongs only to you. These are the principles that made America great and that will enable you, if you embrace them consistently, to live productive and happy lives.