Why CEOs go “woke”—and why they shouldn’t. 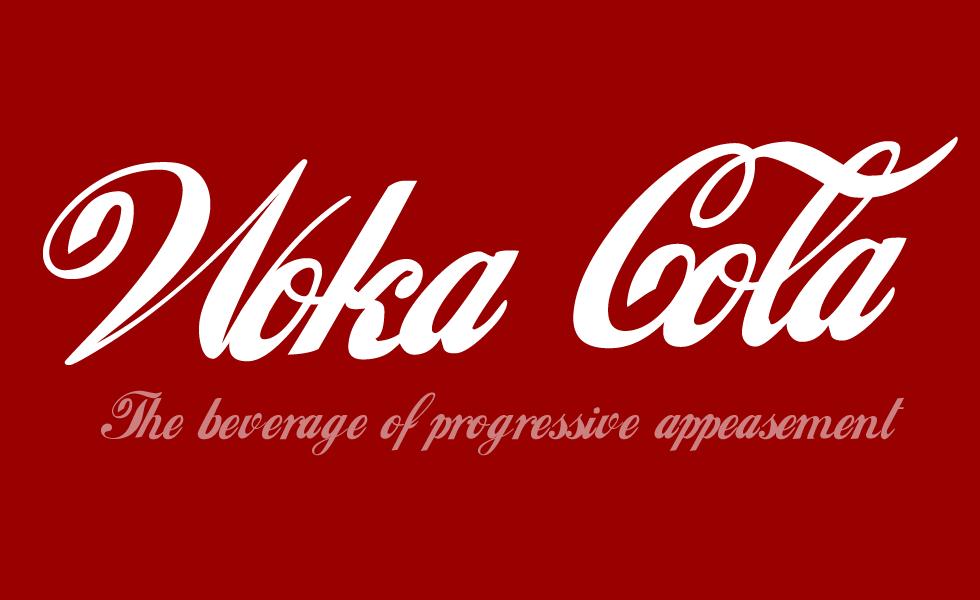 Following cues from social and environmental activists, many CEOs are now signaling the wokeness of their companies. They extol the virtues of ESG (environment, social, governance) goals such as fighting climate change and increasing biodiversity to promoting racial justice, income equality, and higher taxation.

The poster CEO in the United States is Larry Fink of BlackRock who has been sermonizing about woke stakeholder “capitalism” for some time. In 2019, Fink persuaded his 200 fellow CEOs on the Business Roundtable to redefine the corporate purpose from serving shareholders to benefiting all stakeholders equally.

Other executives have joined the woke movement, most recently Amazon’s CEO Jeff Bezos. As the Biden administration is planning to increase corporate taxes, Bezos has endorsed a higher corporate tax rate (knowing full well that corporations don’t pay income taxes—their employees and customers do, through decreased wages and higher prices).

In Canada, the CEOs of the major banks are at the forefront of corporate wokeness. As Terence Corcoran reports in Financial Post, the banks’ leaders make pronouncements about “racial and gender diversity, climate and carbon issues, social responsibility, net-zeroism, charitable giving, COVID guidance.” They label this as “thought leadership”—and urge government action in all areas.

In France, the shining example of ESG wokeness is Emmanuel Faber, the (now former) CEO of the yogurt-distributor Danone who famously claimed that Danone had managed to “topple the statue of Milton Friedman” by placing ESG goals ahead of profits.

Why do CEOs go woke?

Some seem to be true believers, such as Faber. As Terence Corcoran writes, Faber deliberately worked to shift Danone’s focus from serving the shareholders to creating value for stakeholders. He scored a major victory in 2020 when Danone changed its legal structure to do so. (In a stroke of poetic justice, Danone shareholders later turfed Faber as various environmental initiatives threatened to swallow the company’s profits).

However, most CEOs go woke because they are pragmatists. They believe that by appeasing the woke among their employees (which unfortunately include many business school graduates today), customers and investors, they believe to be protecting their companies’ profits—and their own generous compensation packages.

Rather than being true believers, these pragmatists pay lip-service to the causes they believe their stakeholders and shareholders hold dear. They virtue-signal, like the leaders of Canadian banks who posture as thought leaders on ESG, or like Larry Fink, who pretends to divest BlackRock of fossil fuels and has made a large portion of his fortune from them.

Why should CEOs reject ESG wokeness and virtue-signaling about it?

Before embracing or virtue-signaling about ESG initiatives, such as net-zero carbon emission goals and advocating for more taxes, CEOs should pause to think about the proper role of business in society. In their enthusiasm for environmental and social goals, they may have concluded that the focus on profit maximization is not necessary and that Milton Friedman’s statue deserves to be toppled.

But such a conclusion is wrong. The proper role of business is to produce and trade material values from food and medicine to insurance policies and smartphones (that we all need to survive and flourish), not to fight climate change or ensure income equality. If business didn’t produce and trade material values, we would be reduced to subsistence agriculture of our ancestors—and to their miserable poverty.

Producing and trading material values require the pursuit of profits as motivation. Without a potential to earn a return, there would be no shareholders willing to invest their capital in business. The legal fiduciary duty is therefore to the shareholders, and not stakeholders. Shareholders risk their capital without which the business could not exist and thus deserve to profit.

Producing and trading material values profitably is a demanding task. It requires a full focus on reality: how to structure and operate a business that employees want to work for, to create the best possible products and services for which customers are willing to pay more than the cost of production. Performing that task well doesn’t allow diverting efforts to pursuing biodiversity, income equality, or another pet project of the CEO.

The good news is that the focus on profit maximization, and not on ESG initiatives, will lead to win-win outcomes for all: better products and services at lower prices for customers, higher returns to shareholders (and more investment in further production), more and better-paying jobs for employees, and a cleaner environment and more efficient energy use (through investment in technology).

Wokeness can be resisted, as the Canada Pension Plan Investment Board’s new CEO John Graham has done by refusing to divest its fossil fuel holdings.  If his fellow CEOs want to maximize profits and win-win outcomes for all, they would do well by following Graham’s lead and saying ‘no’ to wokeness.