It is a scary world into which Professor Harari wants us to "live." 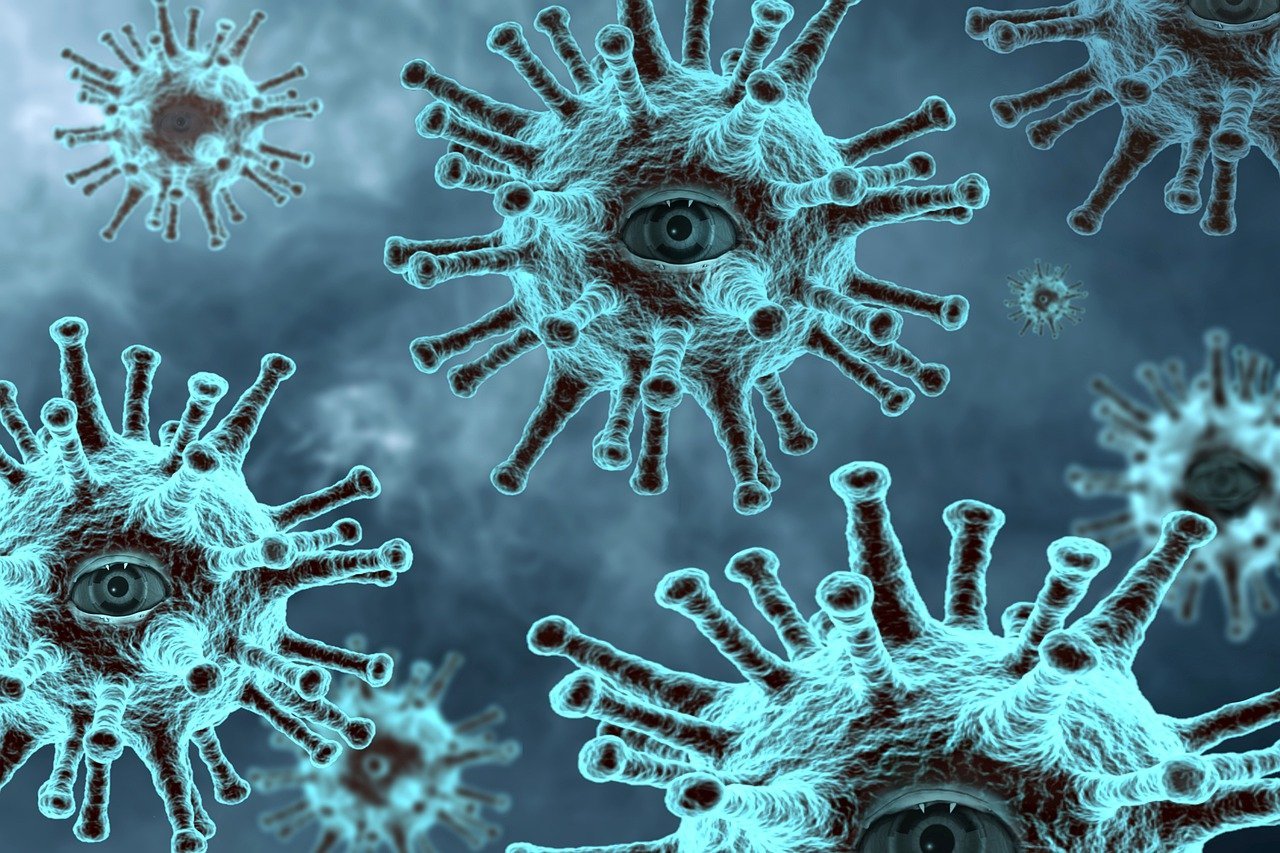 I’m not a big fan of Israeli pop-historian Yuval Noah Harari, the star-spangled author of Sapiens: A Brief History of Humankind, Homo Deus, and most recently 21 Lessons for the 21st Century. His writing is under-analyzed, hyperbolic, ideological, and usually somewhere between trivially true and demonstrably false.

It is therefore not a surprise that his long-read in the Financial Times last week (‘Lessons from a year of Covid’) didn’t exactly resonate with me. He does however raise what I find to be the most difficult and most engaging question of our times: how groups of humans peacefully coexist.

Harari spends the first half or so of the essay exploring the many ways that this pandemic differed from those of the past. He does so very well, and in a voice strikingly similar to the progress-oriented optimism with which I often express myself: thanks to productivity and technology and globalization and exposure to plenty of pathogens, our world – or at least the rich part of it – could more easily weather this infectious storm than the societies of our ancestors. Our food-producing machines and transportation chains, run by plenty of machines and very few people, are immune to diseases that spread between humans. This means that we don’t starve.

Our prosperous economies have allowed us to have lots of clever minds pushing the boundaries of knowledge such that we could quickly assess the virus’ genome or instantly share medical practices that work well. Technological solutions, and the internet in particular, allow many of our everyday routines to continue even during unprecedented quarantines, mitigating the large-scale damaging effects that knocked out pandemic-ridden societies of the past.

With this I have very little quarrel, and I see it as a historian’s role to bring long-run perspectives to a present otherwise prone to hysteria and hyperbole. Harari is in a good position to advance this view.

Where Harari strays is in his analysis of the political sphere. Citing places like Australia or Vietnam, he says that “We can beat the virus — but we aren’t sure we are willing to pay the cost of victory. That’s why the scientific achievements have placed an enormous responsibility on the shoulders of politicians.”

He correctly identifies the problem with the “Trust the Scientists” crowd, even though I suspect he’d take their side in the debates over climate change:

This is precisely right: science can only give us the relevant trade-offs (and often, not even that), but the values of what’s the better outcome are provided by the only entities that assess them: us, individually.

The myth of democracy is the idealized, indeed romanticized, setting where our individual perspectives, values, goals, and feelings come together to form a coherent entity: the political arena is where astute and incorruptible public servants – representatives of the people – look out for our best interests. They appropriately weigh these interests and values against what The Scientists™ say, aggregating and reflecting what “the” people desire. There is perhaps no scientific way to trade off life against liberty, health risks against prosperity, or poverty reduction against climate change – but there’s a political way.

For several decades, the public choice revolution of economics has shown this to be false. Voting works poorly; political ignorance is systemic and hopelessly inapt; politicians are far from angels. We get more free trade than we deserve and more regulated economies than we should. Yet, Harari sidesteps the problem by ignoring it. He simply presumes that the problem to be solved – to aggregate and trade off the differing values of large groups of people – can be solved with the magic black box of the political process.

And then he pulls a complete one-eighty from the initially quite nuanced formulation of how to combine people’s different values and desires:

“Unfortunately, too many politicians have failed to live up to this responsibility. For example, the populist presidents of the US and Brazil played down the danger, refused to heed experts and peddled conspiracy theories instead. They didn’t come up with a sound federal plan of action and sabotaged attempts by state and municipal authorities to halt the epidemic. The negligence and irresponsibility of the Trump and Bolsonaro administrations have resulted in hundreds of thousands of preventable deaths.”

Somehow, in some select countries, the technocratic experts were undeniably right and the amateurish politicians were wrong not to listen to them – even though there is no way to scientifically trade off a population’s desires. Go figure.

Without realizing the dissonance from a few paragraphs before – where Harari appropriately described the many unseen costs of the pandemic – he now treats the many “hundreds of thousands of preventable deaths” in Trump’s America and Bolsonaro’s Brazil as a pure loss. But, per his own argument, if there are two mainline policy scenarios and both come with deaths and harms and societal suffering (some direct and some indirect, some seen and some unseen) – how can we speak of them as “preventable?”

Can we really denounce the select politicians we don’t like? At best, it’s an uncomfortable trade-off between who dies and in what ways. And even that’s not clear, as the virus doesn’t seem to have respected the policies that our political overlords enacted against it, undermining the idea that these deaths were in any way “preventable.”

To round off this impressively poor long-read, Harari recommends that we firstly shore up our digital infrastructure and data (sure, why not), secondly invest more in public health systems – “but politicians and voters sometimes succeed in ignoring the most obvious lesson.” (How that was obvious or somehow followed from his essay is beyond me). And finally, establish a global organ to monitor pathogens:

“In the age-old war between humans and pathogens, the frontline passes through the body of each and every human being. If this line is breached anywhere on the planet, it puts all of us in danger.”

Let’s ignore the final call for an expanded WHO with extra powers (military, perhaps?) and the dawning of a world government, and focus instead on the ethical obligation that now runs rampant in our broken societies: everyone’s health is everyone else’s business. Your wants, desires, habits, and routines are mine to police; after all, if we’re not careful, your body could be the source of the next global disease. That means I, or some national or global entity that I control, must be in charge of your life.

It is a scary world into which Professor Harari wants us to happily and voluntarily walk.

SHARE
Joakim Book
Joakim Book is a writer, researcher and editor on all things money, finance and financial history. He holds a masters degree from the University of Oxford and has been a visiting scholar at the American Institute for Economic Research in 2018 and 2019. His works can be found at joakimbook.com and on the blog Life of an Econ Student.