Why Do Canadians Pay So Much for Cell Phone Service?

Telecom companies’ “greed” for profits and the alleged price fixing is not the real reason for the high prices of their services in Canada. 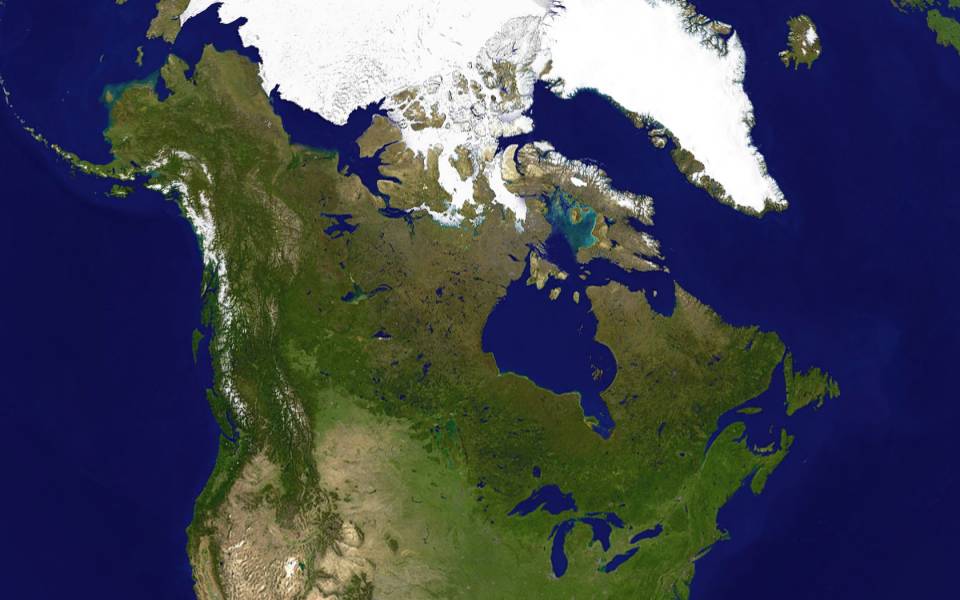 Canadians pay some of the highest prices in the world for cell phone services. In 2020, the affordability of mobile services in Canada was ranked 209th out of the 228 countries tracked. According to Bloomberg News, one gigabyte of mobile data in Canada costs US$ 12.55 versus US$ 8 in the United States.

The recently proposed merger of Rogers Communications and Shaw Communications, two of the four Canadian telecom companies operating nationwide, drew attention to this issue—as decreased competition is expected to translate into even higher prices for consumers. Open Media, an activist organization and a telecom company critic, has opposed the merger plan, bemoaning diminishing competition. The implicit concern is that the remaining three competitors would collude to fix prices and maximize profits, hurting consumers.

But the telecom companies’ “greed” for profits and the alleged price fixing is not the real reason for the high prices of their services in Canada.

While it is true that providing wireless services to a small population in the vast Canadian geography is expensive, government regulation is the fundamental reason for the high consumer prices, as some commentators have pointed out.

The telecommunications industry is one of the “culturally sensitive” industries that the Canadian government has chosen to protect against foreign competition. The government protects domestic telecom companies by restricting foreign ownership to a minority stake only. This means that foreign telecom service providers cannot operate in Canada, except as minority partners of domestic operators.

Protectionism is an effective way to reduce competition in —and to increase prices of—cell phone services. When foreign competitors are banned, the industry concentrates into a small number of companies that are the likely winners in any wireless spectrum auction. The ownership of wireless spectrum allows the few companies to control prices and coordinate among themselves, even without explicit collusion.

While these companies undoubtedly enjoy being protected from competition, they can only engage in controlling and coordinating prices because of government protectionism. In its absence, the telecom companies would have to compete harder, not only in their prices but in innovation for better products and technology.

Recognition of individual rights is necessary to ensure free-market competition, which is required to incentivize companies to provide the best products and services at the lowest prices possible. As Ayn Rand argued, the government’s role is to protect, not violate, individual rights.

Why do government protectionism against competition and the high prices of wireless services persist in Canada?

The reason for persistent protectionism is that Canadians like it, or put up with it at least. While they bemoan high prices, they take the price-increasing regulations for granted, assuming that the government knows what is best for them. Most do not protest the government’s violation of their right to liberty and property, even when it happens concretely in their face (such as the arbitrary economic lockdowns and incarceration of international travelers in government-mandated hotels during the COVID-19 pandemic).

Similarly, the Canadian media is mostly not critical of government regulation of the markets. Thankfully, there are a few exceptions, such as a recent column by Rupa Subramanya in the National Post. But even the critics of protectionism do not argue for the importance of individual rights in ensuring freedom and free competition. Some have even argued that to protect consumers against price increases, the government should set restrictions on the merger of the telecom giants Rogers and Shaw.

But further regulation of the telecom industry and not allowing the merger is not the long-term solution.

If Canadians want to pay less (not only for cell phone plans but for products and services of many other protected industries), they need to stand up for their individual rights, including the right to trade freely. They could do so by protesting rights-violating regulations directly to their elected representatives or in the social and other media, and by using digital technologies (such as VPNs) in the domains where it is possible, to bypass regulations.